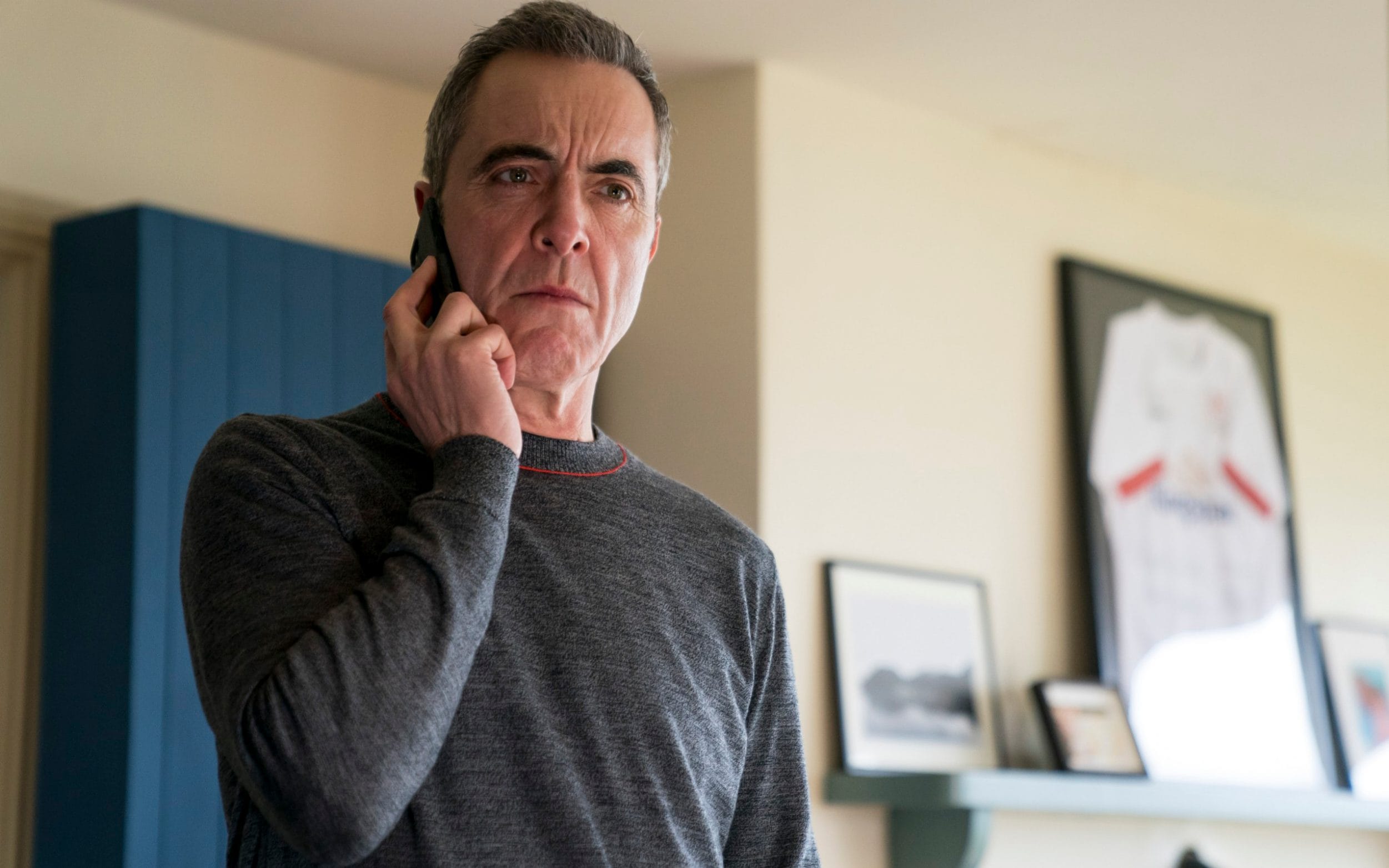 Shock shooting raised the prospect that our hero is Goliath

In his confrontation with Corry, Brannick learned that he knew about Goliath from drunk, loose-lipped coppers back in 1998. Had Corry somehow masterminded a kidnapping with the killer’s hallmarks, designed to make police reopen the case? Surely the house-bound pensioner wasn’t capable himself, so who had he told?

Snatching Corry’s notebook, he saw that it was filled with theories that Twomey was either Goliath himself or protecting the assassin’s identity. An old IRA contact, possibly. Twomey had been in all the right places over the years and now inserted himself into the investigation again. In Brannick, though, the justice-seekers had a possible ally. As Brannick scanned Corry’s scribblings, the wily old stager pocketed a dictaphone.

The pair eventually struck a deal: Brannick would take Corry (complete with oxygen tank) to see his brother’s final resting place on the island, in exchange for the identity of his fellow Goliath-hunter. In a graveside showdown, Corry intimated that his brother David had an affair with a married woman – and it was Emma Brannick, hence the owl pendant. He asked if Tom had found out, got Twomey to kill David and had been covering for his old mate ever since. Was Twomey actually Goliath? Was Tom?

Corry’s repeated use of Brannick’s full name gave the game away – he was trying to record an incriminating admission on the dictaphone. “No one will ever hear it,” promised Brannick. Corry protested: “I came here to see my brother.” “You will,” snarled Brannick, cold-bloodedly shooting him in the head.

Gasp. Roll credits. Even if Tom is Goliath, could he really have killed his own wife? Jimmy Nesbitt’s a long way from Cold Feet romcom territory now.

Next Sunday in the penultimate episode of this taut four-parter, a police manhunt is launched after Adam Corry disappears in, ahem, “mysterious circumstances”. Awkward. Meanwhile, Tori teams up with Tom in his quest to identify Goliath. See you back here to sift through its phone data and retrace its dodgy movements.