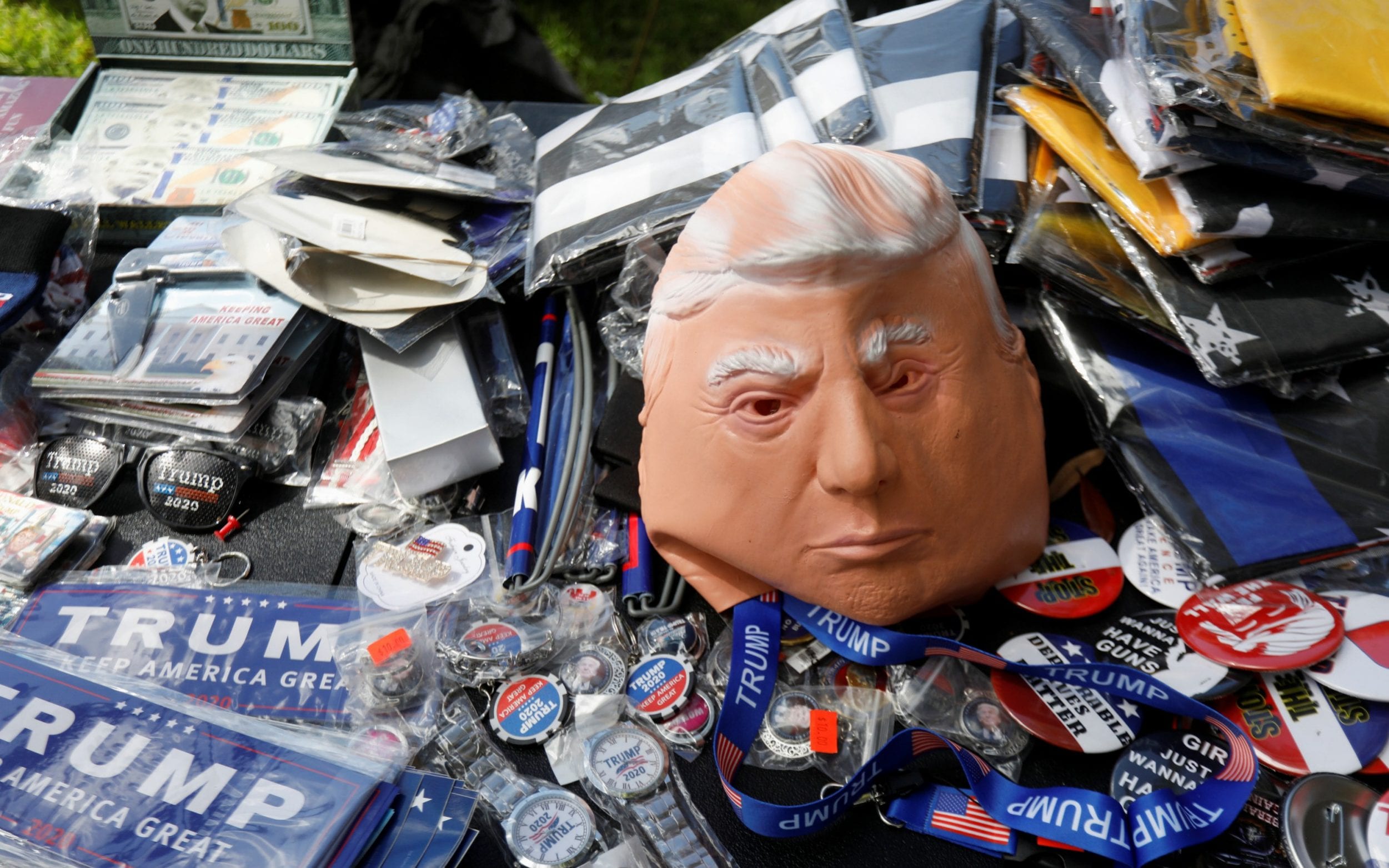 Rozina Sabur writes: Republicans speaking at CPAC over the last few days have been sent a very clear message from the party faithful: the Republican Party is now the Trump Party.

The theme of this week’s conference was “America uncancelled”, but Republicans who have broken with Donald Trump were notably absent from the speaker list.  Walking around the sessions over the last three days, it would be easy to forget that Mr Trump had lost Republicans the White House and both chambers of Congress.  In fact, it would be easy to think that Mr Trump is still president.

The former president’s trademark red “MAGA” caps can be seen all around the conference hall, as well as signs saying “Joe Biden is not my president”. CPAC is an important first stop for candidates considering a run for the White House, and each of the 2024 hopefuls who have spoken this year have been at pains to demonstrate their allegiance to Mr Trump.

Florida senator Rick Scott, told the audience: “We will not win the future by trying to go back to where the Republican Party used to be. If we do, we will lose the working base that President Trump so animated.”

Mr Trump’s eldest son, Donald Jr, told attendees his father’s speech will “solidify” his position “as the future of the Republican Party”.