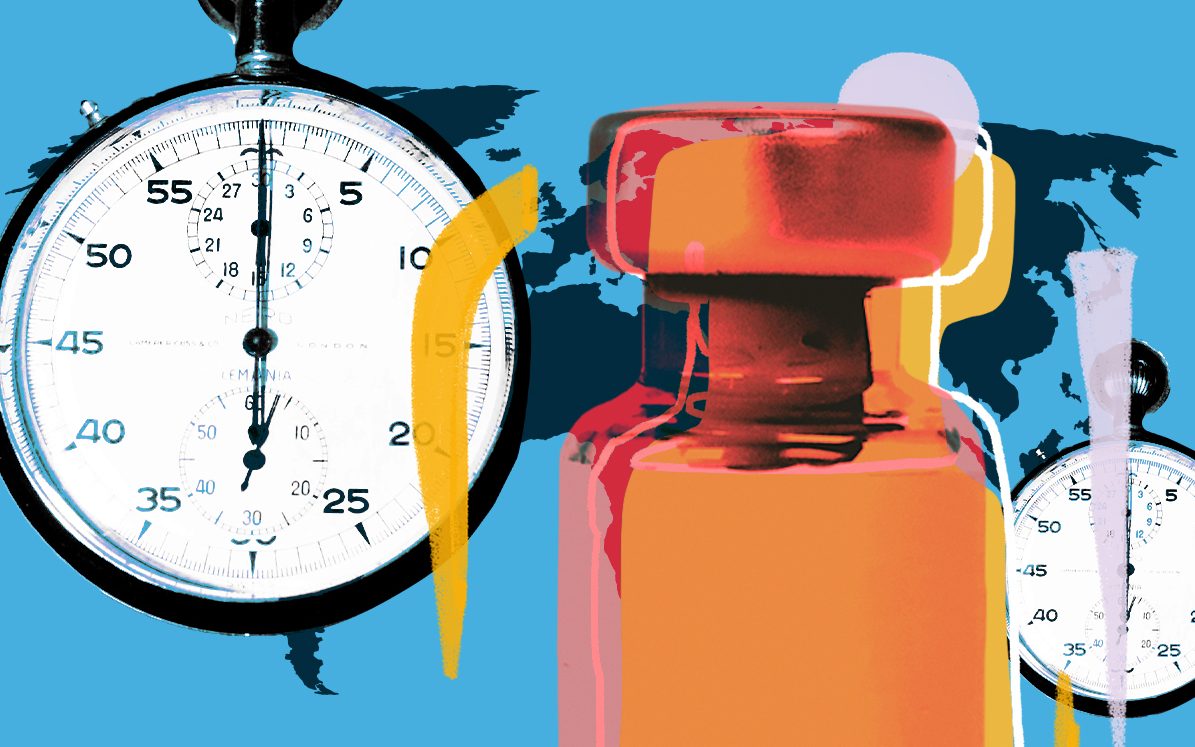 Sinovac is one of four Chinese vaccines in last-stage human trials, a higher number than any other nation in the world.

Some are concerned about the quality of the vaccines and on Nov 9, Sinovac was forced to suspend trials of its vaccine in Brazil after a participant died.

Clinical trials in Brazil reported on Jan 13 that Sinovac was 50.4 per cent effective, only slightly above the World Health Organisation’s minimum standard of 50 per cent.

On Dec 31, China approved the Sinopharm vaccine, its first approved shot for general public use. Sinopharm, developed by Beijing Biological Products Institute, says its vaccine is 79 percent effective against the novel coronavirus.

What’s happening with the Sanofi/GSK vaccine?

Drug companies Sanofi and GSK have announced a delay in their Covid-19 vaccine programme after trials showed an “insufficient response” in the over-50s.

The UK had ordered 60 million doses of the vaccine. Rollout is now not expected before the last-quarter of 2021.

Who will get the vaccine first?

Following the announcement that the vaccine has been offered to the top four JCVI priority groups, the government have said people aged 65 to 69 can now have a Covid-19 vaccine in England.

Mr Johnson said all those aged between 16 and 64 with underlying health conditions would also be contacted, as well as adult carers.

The Prime Minister has also brought forward the target for inoculating all over-50s to Apr 15, meaning that 32m people, accounting for 98 per cent of Covid-19 deaths, will have received some level protection against the disease by the end of April.

The JCVI set out its final recommendations on phase two of the vaccine programme on Feb 26, concluding that those aged 40-49 will be first in line to receive a vaccine invite.

People aged 30-39 and 18-29 will  be next to be invited, with the Government aiming to have all adults vaccinated by the end of July, raising hopes for the possibility of outdoor events and holidays in August.

However, no occupations will be prioritised. The JCVI has considered whether groups such as teachers and police officers should be vaccinated next, but concluded that the most effective way to prevent death and hospital admission is to carry on prioritising people by age.

Professor Wei Shen Lim, Covid-19 chair for JCVI, said: “Vaccinations stop people from dying and the current strategy is to prioritise those who are more likely to have severe outcomes and die from Covid-19.

“The evidence is clear that the risk of hospitalisation and death increases with age.

“The vaccination programme is a huge success and continuing the age-based rollout will provide the greatest benefit in the shortest time, including to those in occupations at a higher risk of exposure.”

What is the vaccination programme’s progress so far?

More than 17 million people have been vaccinated as of Feb 23, after the Government’s reached it’s target of vaccinating those in the top four JCVI priority groups by mid-February.

Boris Johnson has said every person aged over 18 will have been offered a coronavirus vaccination by the end of July.

Unveiling the latest official targets, the Prime Minister confirmed all 45 million people living in England will have been invited to receive their first dose two months earlier than previously promised.