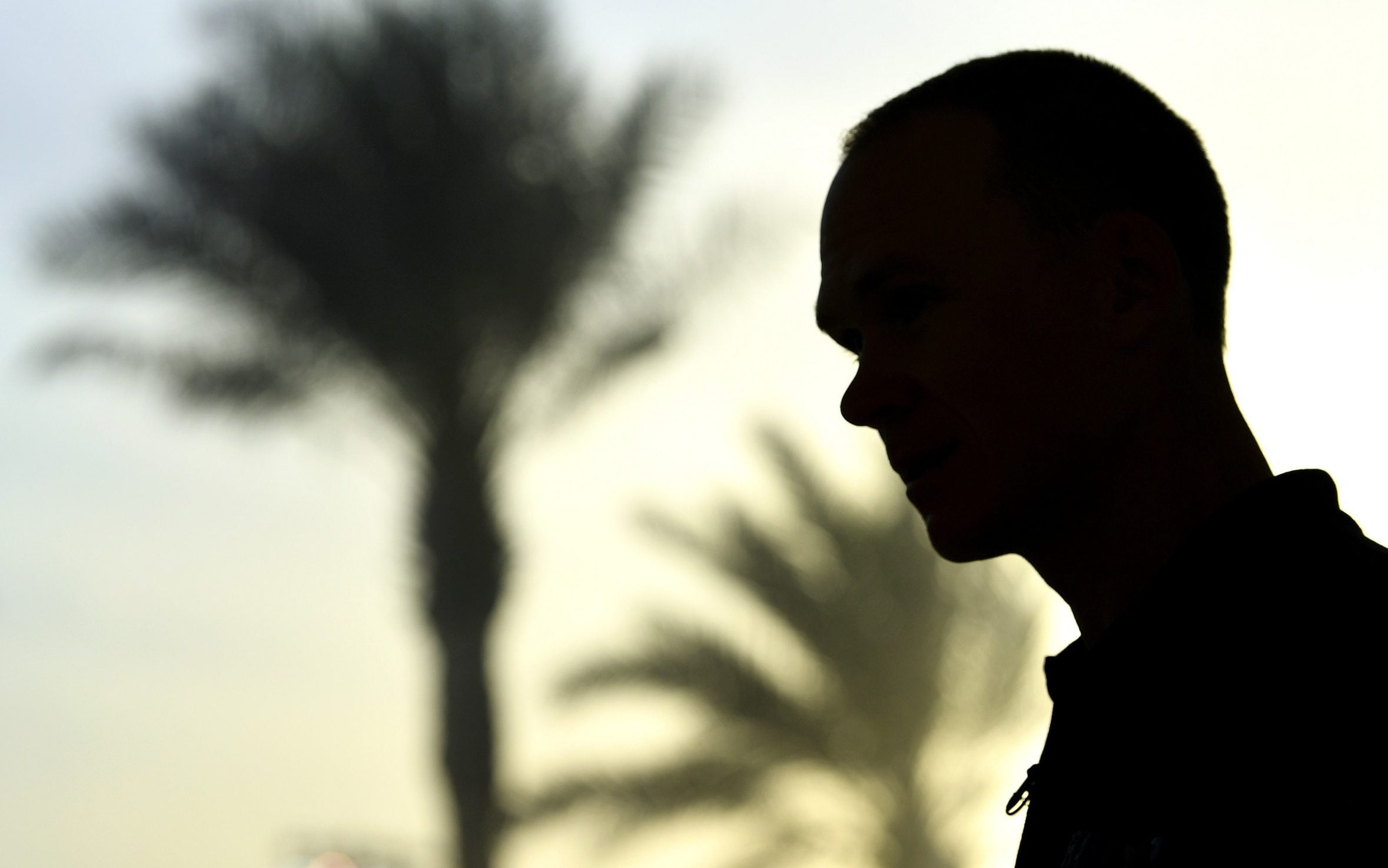 This week’s UAE Tour may have featured just two hills, but Chris Froome has left himself a mountain to climb if he is to win a record-equalling fifth Tour de France which starts under four months from now on June 26.

Following a winter of training in California — along with a continued period of rehabilitation after his career-threatening crash in June 2019 — Froome made all the right noises ahead of the race. When it mattered, though, his legs failed to deliver. Making his Israel Start-up Nation debut the seven-time grand tour winner looked a shadow of his former self.

From stage one when the crosswinds wreaked havoc, Froome was put on the backfoot having missed the crucial split and although he was not alone — sprinters Sam Bennett and Caleb Ewan who were targeting the stage were also caught out — it appeared an omen of things to come. In fact, Froome who was signed to Israel Start-up Nation in order to lead their Tour de France challenge, lost time on each of the seven stages.

Even the most ardent of Froome fanatics will have been concerned following stage two, the 13-kilometre time trial, where he finished 1min 12sec behind reigning Tour de France champion Tadej Pogacar. On this form Froome could quite feasibly lose as much as five minutes to Pogacar at the Tour de France which this year includes 58km in time trials. On the two climbs featured at the UAE Tour — Jebel Hafeet and Jebel Jais — Froome lost a further 6min 39sec to Pogacar. These are not margins that Froome needs to close, but chasms. Possibly insurmountable ones at that.

When Froome returned from that career-threatening crash at last year’s UAE Tour few expected him to challenge, which unsurprisingly he did not, finishing in 71st place 19min 45sec off the pace in the truncated race. A year later he was 22min behind Pogacar (16min 38sec after five stages).

However determined and resolute he is to make a fist of an assault for a fifth maillot jaune, as things stand Froome simply cannot compete with Pogacar. Following the emergence of the young Slovenian at the Vuelta a España in 2019 the trajectories of the two riders’ careers have been diametrically opposed. Along with Pogacar, Froome must also catch up with Primoz Roglic, Mikel Landa and Enric Mas. And then there are his former team-mates from Ineos Grenadiers, Geraint Thomas, Tao Geoghegan Hart and Richard Carapaz. The odds are stacked against him.

During the mountainous fifth stage when Froome was working, quite selflessly, on behalf of team-mate Ben Hermans he was dropped 3.7km from the summit. Alone Froome drifted off the back with only the television cameraperson for company. Though smiling and waving to the viewers, one imagines that that will have hurt the seven-time grand tour winner. Not only did he lose contact with the main protagonists in the general classification race, but their mountain domestiques too.

Davide Formolo and Rafal Majka finished almost 10min ahead of Froome on general classification. In fact, other than sprinter Fernando Gaviria and his lead-out man, Pogacar’s entire team finished ahead of Froome.

By whatever metric you want to use, Froome appears beyond his best. Win a record-equalling fifth Tour de France? Not a chance. On this form, the rider that many consider the greatest grand tour rider of a generation may struggle to even break into the top 50 in July.