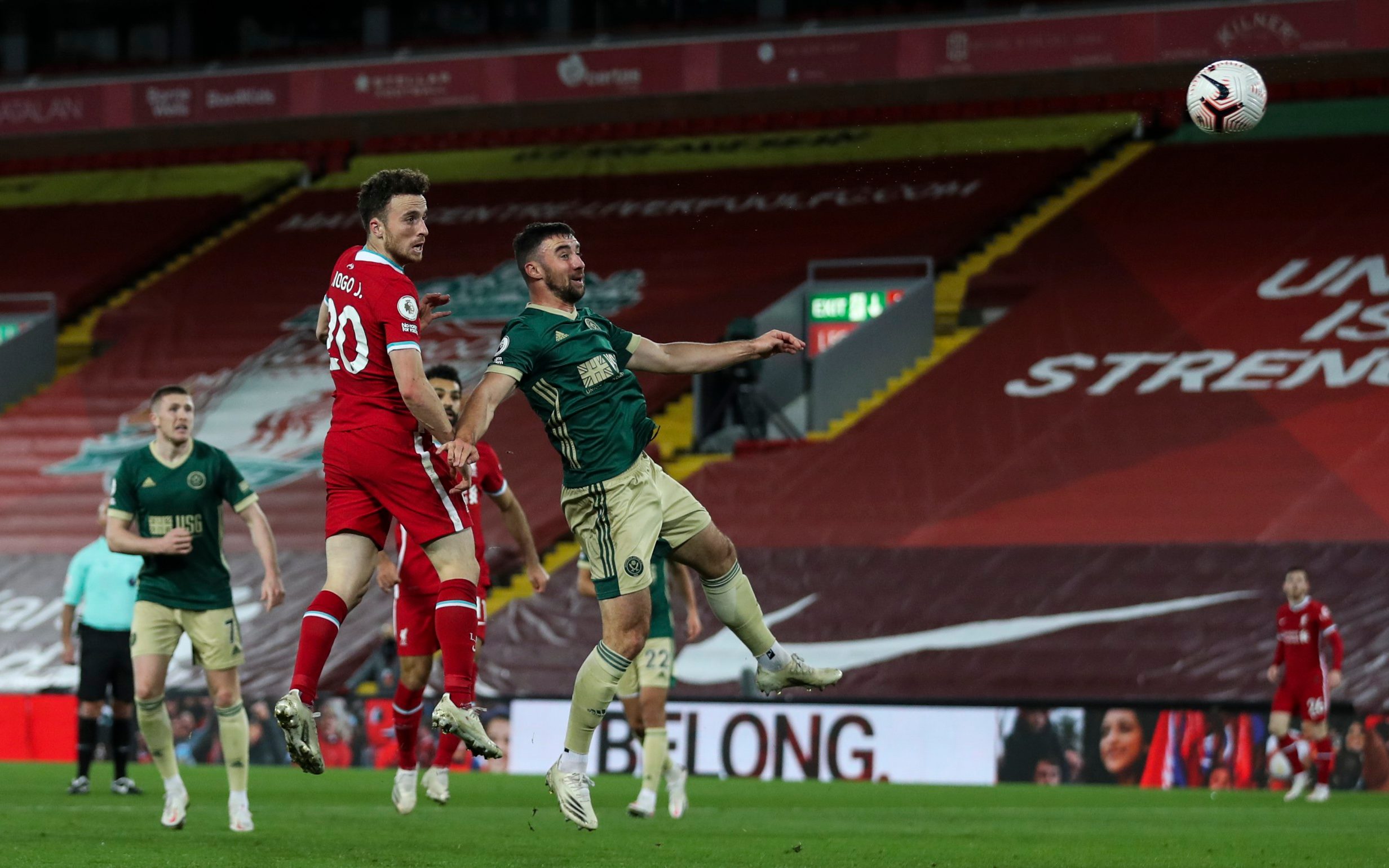 Relegation-threatened Sheffield United host out of form and injury-hit Liverpool in the Premier League at Bramall Lane.

Liverpool captain Jordan Henderson has been ruled out for at least a month after surgery on a groin problem, which will mean he misses a minimum of five matches plus England’s World Cup qualifiers against San Marino, Albania and Poland in late March.

Diogo Jota returned to full training this week after three months out with a knee injury to put himself in with a chance of making the squad. Fabinho, who has played just one of the last seven matches because of a muscle problem, and James Milner, who has missed two games with a hamstring injury, are set to begin training on Saturday but they may not be risked for Sunday.

Sheffield United are in desperate need of wins in their battle to stay in the Premier League.

But with several players missing it is hard to see how they can stop Liverpool, who will be keen to get their league campaign back on track.

Expect United to defend deep and show resilience but Liverpool should have too much for them.