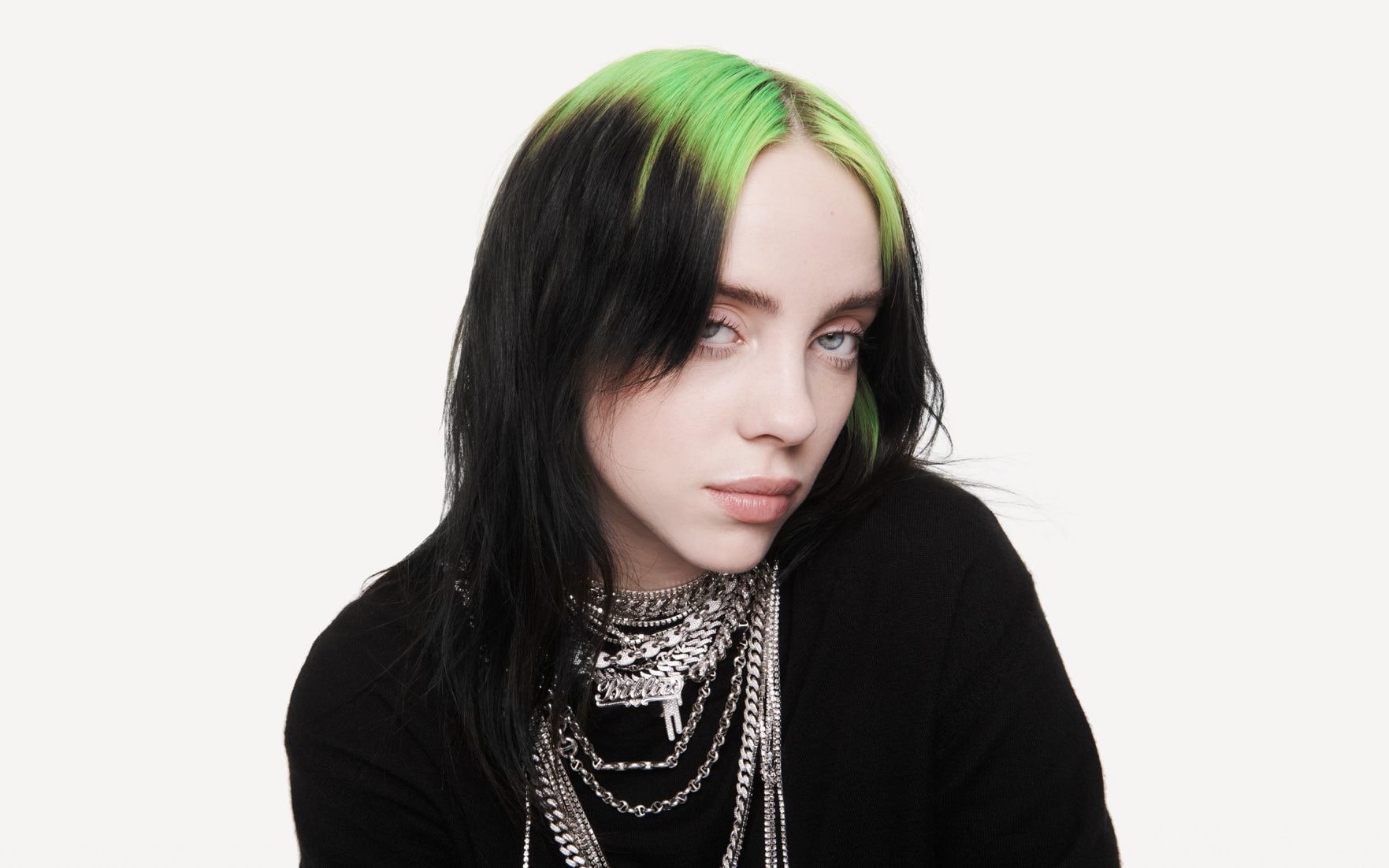 For Cutler, The World’s a Little Blurry is a coming of age story. Literally, it sees Eilish turn 18 and enter adulthood. But less tangibly, with the film’s absence of talking heads, it plays out as a conversation between Eilish and herself, as she embarks on a journey from self-doubt to self-belief. The film ends with Eilish’s joyous success at the Grammys, but was Cutler concerned that he wouldn’t get a happy ending?

“Well, you know, resolution and cinéma vérité is a very interesting thing, because life doesn’t resolve, and the night of the Grammys, she didn’t win the first award, so we didn’t know what would happen. But at the end of the day, the process made me think of something the great hockey player Wayne Gretzky said once. Nobody could figure out his secret. He played a level above everybody else. And an interviewer said, ‘How do you do it?’ And Gretzky said, ‘Well, it’s very simple. I just follow the puck.’ And this is what cinema is. You can’t tell the puck where to go. But what’s so special about Billie, is her emotional experiences are so rich, that wherever her journey went, it didn’t matter.”

Cutler did, however, have an inkling that his film was going to finish well. “On the first night before filming in London, we were having beers in the hotel bar when we ran into her guitar tech, Trevor, who is one of her closest friends on her crew. And I said, “So, what is the secret, what’s the key here?” And Trevor said, “There are two things about these kids. They don’t give a f___. And they’re always right. And that’s it.“

Billie Eilish: The World’s a Little Blurry is out now on AppleTV+