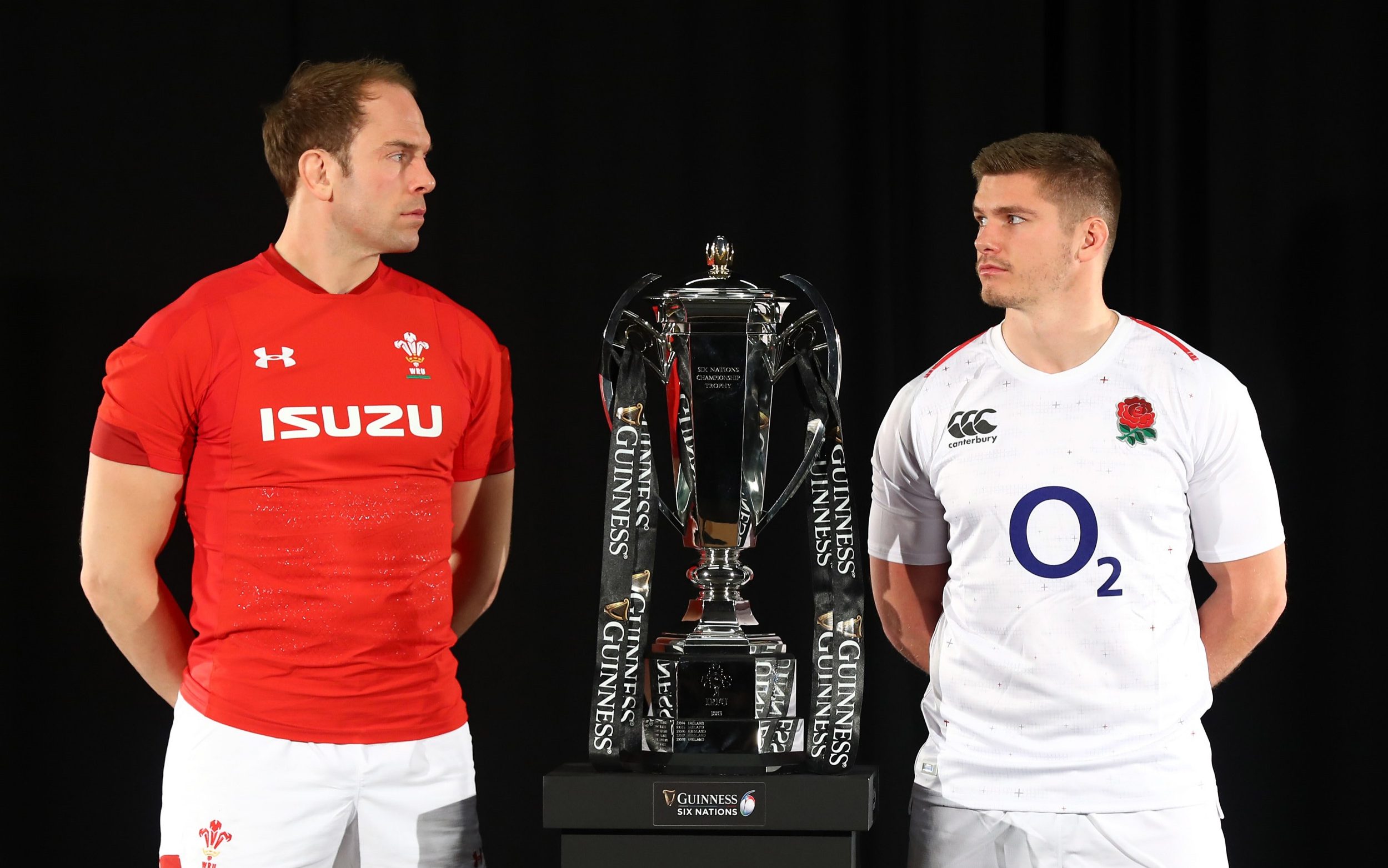 England travel to Grand Slam-chasing Wales as the Six Nations returns for its third round this weekend.

Wales won their opening games of the tournament – against 14-man Ireland and 14-man Scotland – but this weekend represents the toughest test of their Grand Slam credentials yet, as reigning champions England head to Cardiff.

Eddie Jones’s side will be looking to build on the victory over Italy in the last round which helped banish a few demons from that opening-round disappointment against Scotland.

Wales have only one three of the last 10 matches between the two sides, and lost both Anglo-Welsh meetings in 2020, with England coming out on top the last time the sides met, in the Autumn Nations Cup, in rainy Llanelli.

When is Wales v England?

The match will be broadcast live on BBC and S4C. The Telegraph will also be bringing you live coverage throughout the game.

George North will win his 100th Wales cap at the Principality Stadium. At 28 years and 320 days, he will eclipse Australia captain Michael Hooper by four weeks as the youngest player to reach a century of caps for their country.

Halfpenny failed a head injury assessment against Scotland 12 days ago after going off just before half-time.

Wales head coach Wayne Pivac has made five changes and one positional switch from the side that won 25-24 at Murrayfield.

It will be Navidi’s first Wales start since the Six Nations game against England at Twickenham almost a year ago, while Hardy has not previously featured in the tournament.

England have suffered a major setback after Courtney Lawes was ruled out by an injury sustained in training.

Lawes was poised to continue at blindside flanker for the Cardiff showdown only to suffer an unspecified injury during Wednesday afternoon’s customary full-blooded training session.

The Northampton forward’s place in the back row goes to Mark Wilson, who fills the vacancy in the No 6 jersey after being dropped for the round-two victory over Italy.

The only other change to the XV that routed the Azzurri at Twickenham is Jamie George returning at hooker in place of Luke Cowan-Dickie.

There are two changes on the bench in the form of Cowan-Dickie’s demotion from the starting line-up and the promotion of Leicester rookie George Martin, who is set to win his first cap.

Martin comes in for Jack Willis who will miss the rest of the season after suffering extensive knee damage against Italy.

Full-back Elliot Daly will get the chance to play his way out of his recent slump in form after given his 50th cap for the showdown at the Principality Stadium, the stage for his brilliant try in 2017.

And Daly’s Saracens team-mates Billy Vunipola and Owen Farrell, who are also out of form, continue in the starting XV, with the latter part of an unchanged backline.