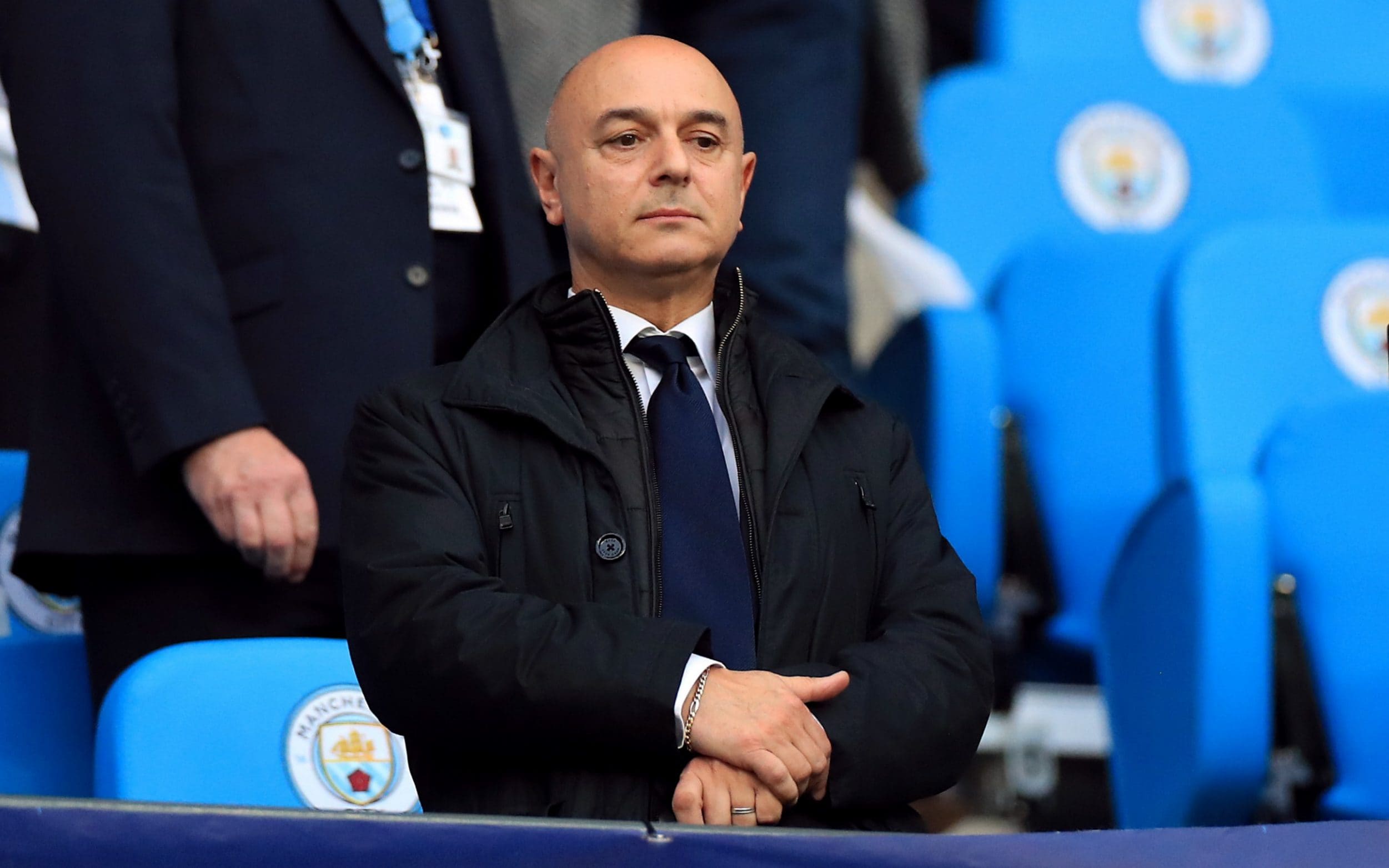 He was the youngest chairman in the Premier League when he took control of one of its biggest underachievers 20 years ago on Sunday, and the success or otherwise of the Daniel Levy era at Tottenham Hotspur remains a subject of dispute to this day.

Spurs were 12th after defeat to Leeds United on Feb 24, 2001, four days after which Enic, the investment company partly owned by Levy, bought a controlling stake and he became non-executive chairman of the club, aged 38. Those close to him said that he never wanted to be chairman or to go through the kind of  public row between his predecessor David Buchler and then manager George Graham exploded in the months that followed.

Graham was sacked having been accused by Buchler of leaking sensitive information about the club’s finances. Then in July 2001, the club captain Sol Campbell, allowed to run down his contract by the previous regime, signed for Arsenal as a free agent in one of the biggest embarrassments in Spurs’ history. By mid-October, Levy was executive chairman of Spurs.

In the recent Amazon Prime documentary about the club in which Levy spoke candidly for the first time in years he reflected that he had run many businesses in his life. “A football club,” he concluded, “is the hardest I’ve run”.

Two decades on the club is at another crossroads this summer. The heady days of the Mauricio Pochettino era are over. His successor Jose Mourinho has overseen a place in a League Cup final few believe Spurs can win and progress in Europa League, but five defeats in six in the league. The questions over the future of Harry Kane, the club’s top goalscorer for the last six seasons, will not go away. With three years left on his contract, and turning 28 in July is this the moment Levy sells? Even if he wished to, the question is whether a market exists for £100 million players. That kind of fee would be useful for a club that had only just built its long awaited new £1 billion stadium when Covid-19 struck.