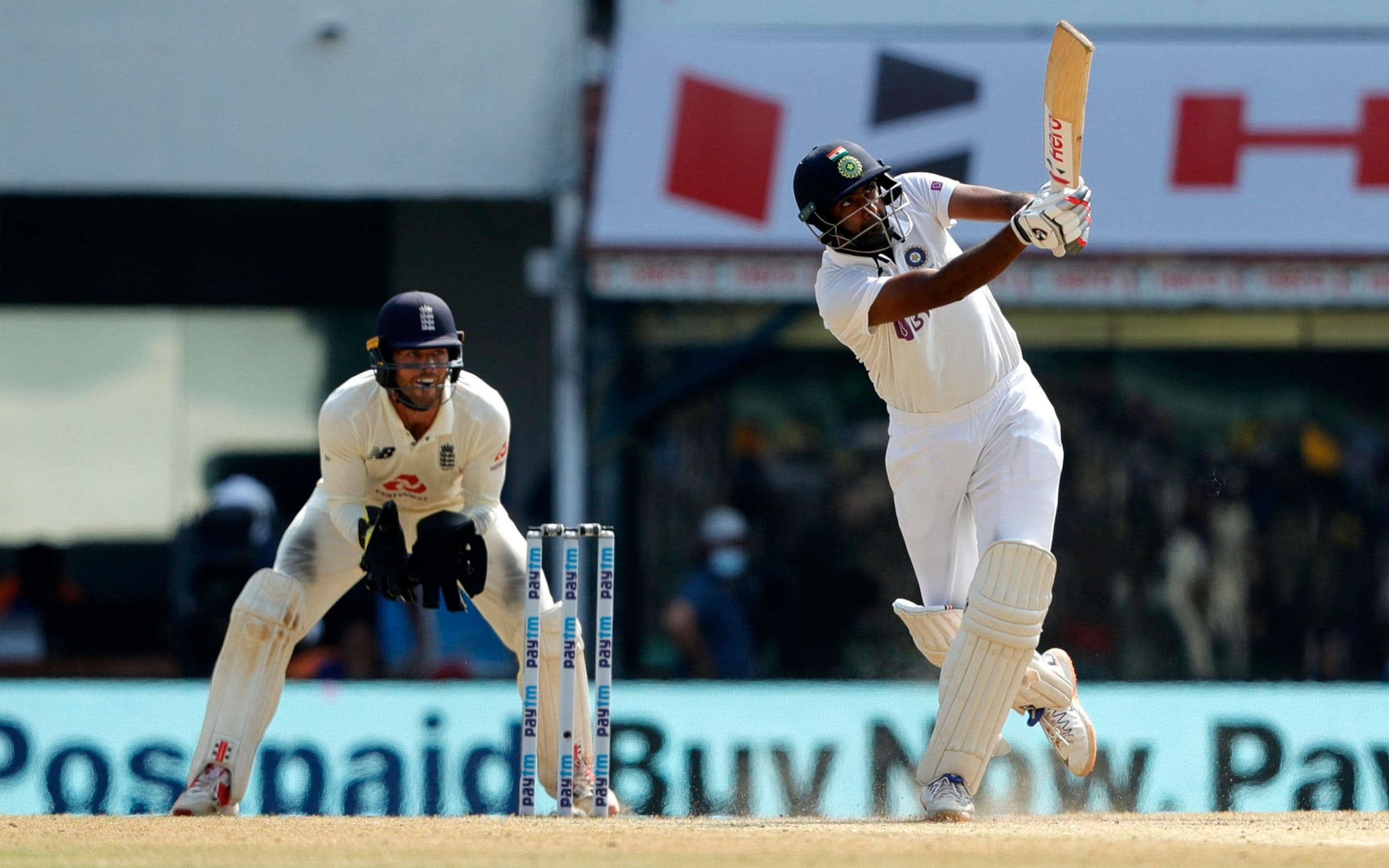 India fell behind in this four-match series against England, but the hosts responded with a totally dominant showing in the second Test.

Virat Kohli’s side issued the perfect riposte to their loss in the first Test with an emphatic 317-run victory on a turning Chennai wicket which evened the series up at 1-1.

Rohit Sharma’s masterful 161 led India to 329 in the first innings, with England collapsing to 134 all-out in reply on a spinning surface which has been widely criticised.

However, Ravichandran Ashwin showed it was possible to prosper in the conditions as he struck a superb century on his home ground in India’s second innings of 286, including 14 fours and a six.

England succumbed for just 164 in their second innings, with the final wicket partnership of 38 their highest in the match.

It was a far cry from England’s first Test heroics, when an astonishing spell of reverse swing from James Anderson led the tourists to a famous fifth-day, 227-run victory.

Prior to England’s win, India had lost just one of their last 35 matches on home turf dating back to 2012, and Anderson’s magnificent work in the morning session made it a reality, dismissing Shubman Gill and Ajinkya Rahane in an over which will go down as one of the most compelling in recent history.

Captain Joe Root also led from the front with a magnificent first-innings double-hundred. The victory meant his side had won six consecutive overseas games, including visits to South Africa and Sri Lanka, their best streak away from home since 1914.

But India’s dominance in the second Test ensured the streak ended at six. Now to the day-night Test in Ahmedabad – can England go back ahead?

How to watch England vs India live

Channel 4 is the broadcaster of the England-India Test series after a long-running TV rights bidding war that included up to six companies.

There had been intense negotiations between Star Sports in India, which owns the rights to the series, and UK broadcasters. Both BT Sport and Sky Sports made bids for the series, but Channel 4 triumphed and is showing the Tests on Channel 4 and All 4, its on-demand service.

Sky Sports is poised to show the five Twenty20 internationals and three one-day internationals that follow. The timings of the white-ball games are far more favourable for UK viewers: the T20Is will begin at 1.30pm, and the ODIs at 8am or 9am

What radio station is it on?