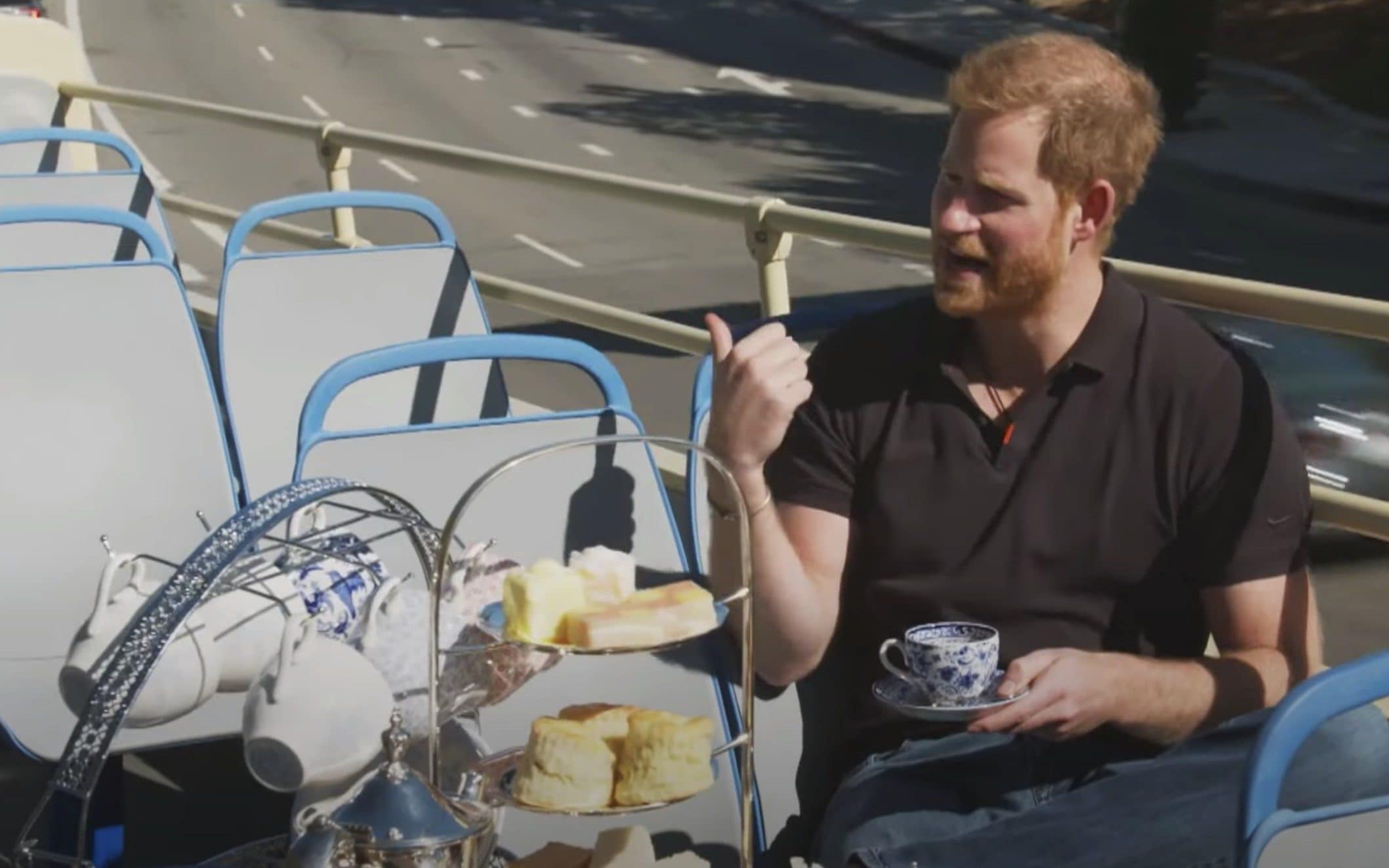 Prince Harry has revealed that he quit the Royal Family because it was “destroying my mental health” in a tell-all interview with close friend James Corden.

Asked by Corden how he sees his life after lockdown, Harry, 36, said: “My life is always going to be about public service and Meghan signed up to that.”

On the decision to walk away from the royal family, he said it “was never walking away, it was stepping back rather than stepping down”.

He added that it was a “really difficult environment” and criticised the press, saying it was “destroying my mental health”.

Harry said he needed to move his family away but insisted: “I will never walk away, I will always be contributing. My life is public service.”

The Duke of Sussex has spoken about family life during a chat with James Corden, revealing that son Archie’s first word was “crocodile” and the Queen gave the one-year-old a waffle maker for Christmas.

Harry addressed the controversy over The Crown’s portrayal of his family’s history and defended the Netflix regal drama, saying it does not “pretend to be news”.

He said both the Queen and the Duke of Edinburgh can use Zoom and have seen Archie “running around” in California.

In a segment for The Late Late Show, filmed before he and the Duchess of Sussex confirmed they will not be returning as working members of the royal family, Harry joined TV host Corden for a double-decker bus tour of Los Angeles.