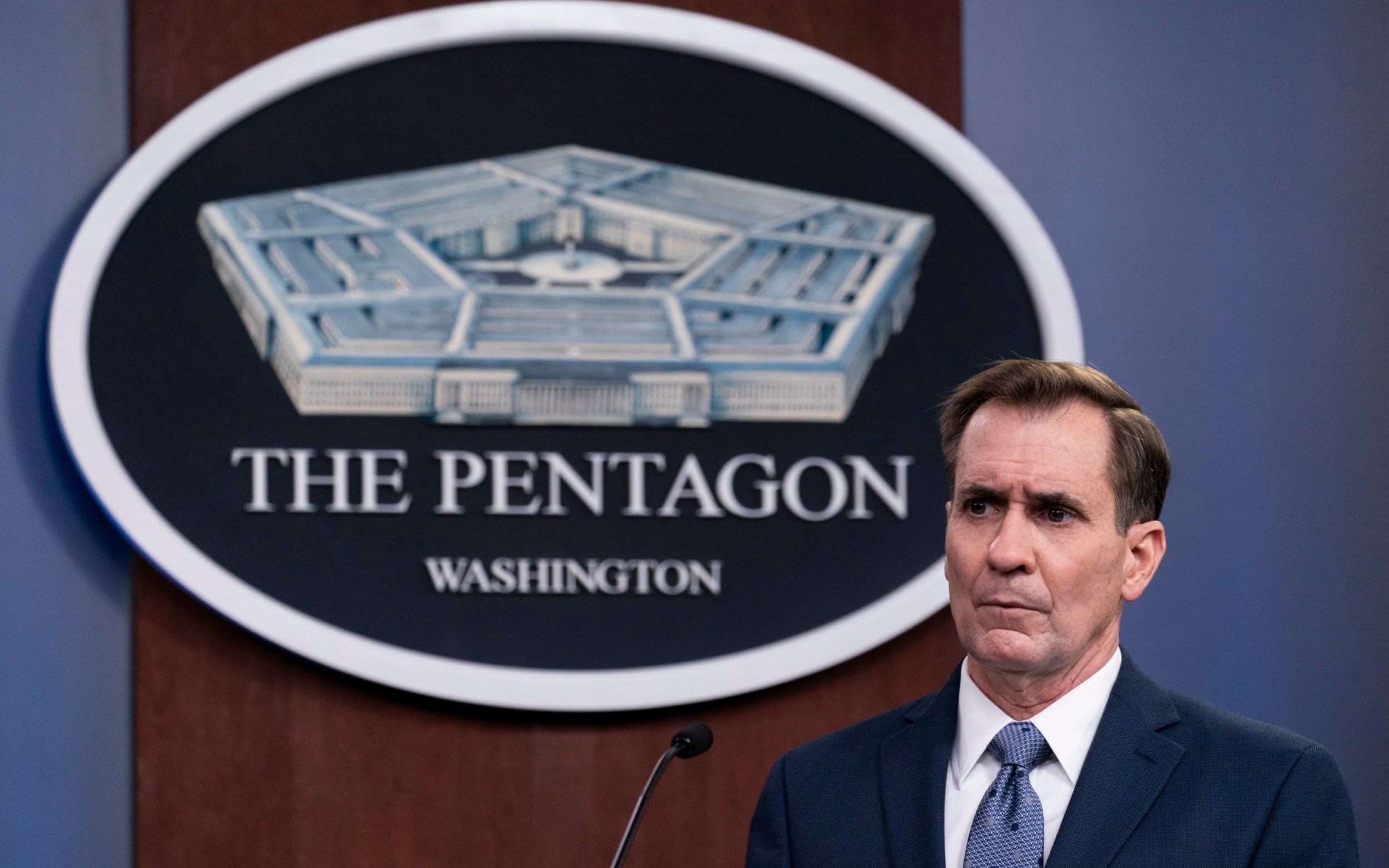 US President Joe Biden on Thursday directed US military airstrikes in eastern Syria against facilities belonging to what the Pentagon said were Iran-backed militia, in a calibrated response to recent rocket attacks against US targets in Iraq.

The strikes, the first military action undertaken by the Biden administration, appeared to be limited in scope, potentially lowering the risk of escalation.

Mr Biden’s decision to strike only in Syria and not in Iraq, at least for now, also gives the Iraqi government some breathing room as it carries out its own investigation of a Feb. 15 attack that wounded Americans.

“President Biden will act to protect American and Coalition personnel. At the same time, we have acted in a deliberate manner that aims to de-escalate the overall situation in both eastern Syria and Iraq,” Mr Kirby said.

He added that the strikes destroyed multiple facilities at a border control point used by a number of Iranian-backed militant groups, including Kata’ib Hezbollah (KH) and Kata’ib Sayyid al-Shuhada (KSS).

Defence Secretary Lloyd Austin said he was “confident in the target that we went after, we know what we hit”.