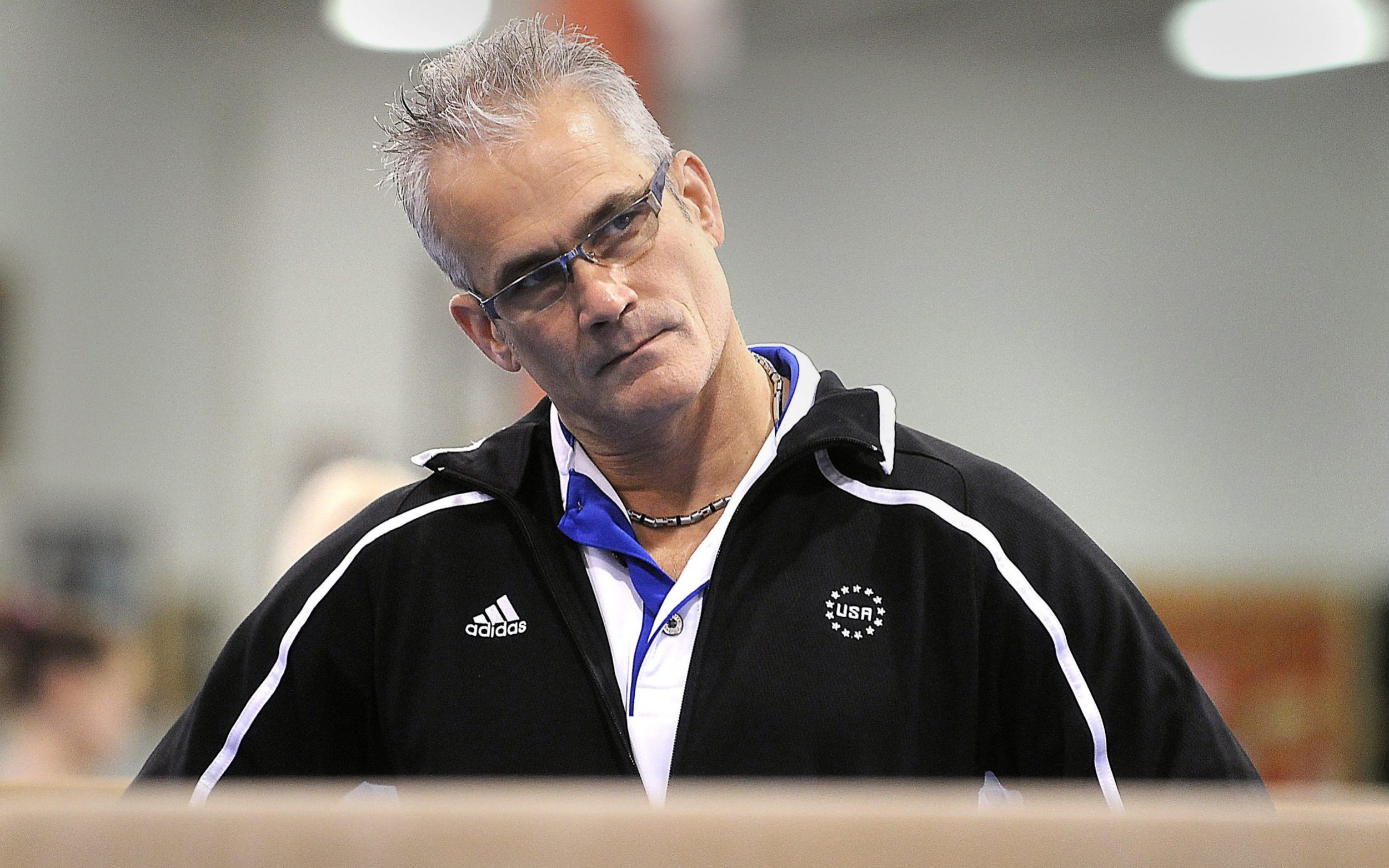 A former USA Olympics gymnastics coach died by suicide on Thursday, hours after being charged with sexual assault, human trafficking and lying to a police officer, authorities said.

John Geddert, 63, was due to turn himself into a county court near Lansing, Michigan on Thursday afternoon, but his body was found at a roadside rest area, according to state police.

Geddert coached the USA women’s team to a gold medal at the 2012 Olympics, but had in the last three years been the subject of a major criminal investigation after his close ties to disgraced former team doctor Larry Nassar. Nassar, who was sentenced to up to 300 years in prison in 2018 for sexual abuse of hundreds of girls and young gymnasts, had operated out of Geddert’s Michigan gym Twistars during his time as Team USA doctor.

In the most shocking development since the Nassar case, on Thursday morning Geddert was charged with two dozen crimes that, if found guilty, could have seen him serve a lifetime prison sentence. They included lying to investigators in 2016, when he denied ever hearing complaints about Nassar. Geddert was suspended by USA Gymnastics during the Nassar scandal, though he claimed in 2018 that he was retiring.

Michigan Attorney General Dana Nessel confirmed his death on Thursday afternoon. “This is a tragic end to a tragic story for everyone involved,” she said.

The bulk of the case against him had “very little to do” with Nassar, according to state officials, and instead involved his treatment of the young athletes whose families paid to have them train at his gym. Alongside lying to a police officer, Geddert had been charged with 20 counts of human trafficking and forced labor, one count of first-degree sexual assault and one count each of second-degree sexual assault and racketeering. All his charges involved minors.

“The victims suffer from disordered eating,” Nessel said, “including bulimia and anorexia, suicide attempts and attempts at self harm, excessive physical conditioning, repeatedly being forced to perform even when injured, extreme emotional abuse and physical abuse, including sexual assault.

“Many of these victims still carry these scars from this behavior to this day,” the attorney general said, before referring to the trafficking charges: “Young, impressionable women may at times be vulnerable and open to trafficking crimes, regardless of their stature in the community or the financial well-being of their families.”

Rachael Denhollander, an activist and the first accuser to publicly name Nassar in 2016, said she was proud of the women who stepped forward against Geddert. “So much pain and grief for everyone,” she said on Twitter after Geddert’s death. “To the survivors, you have been heard and believed, and we stand with you.”