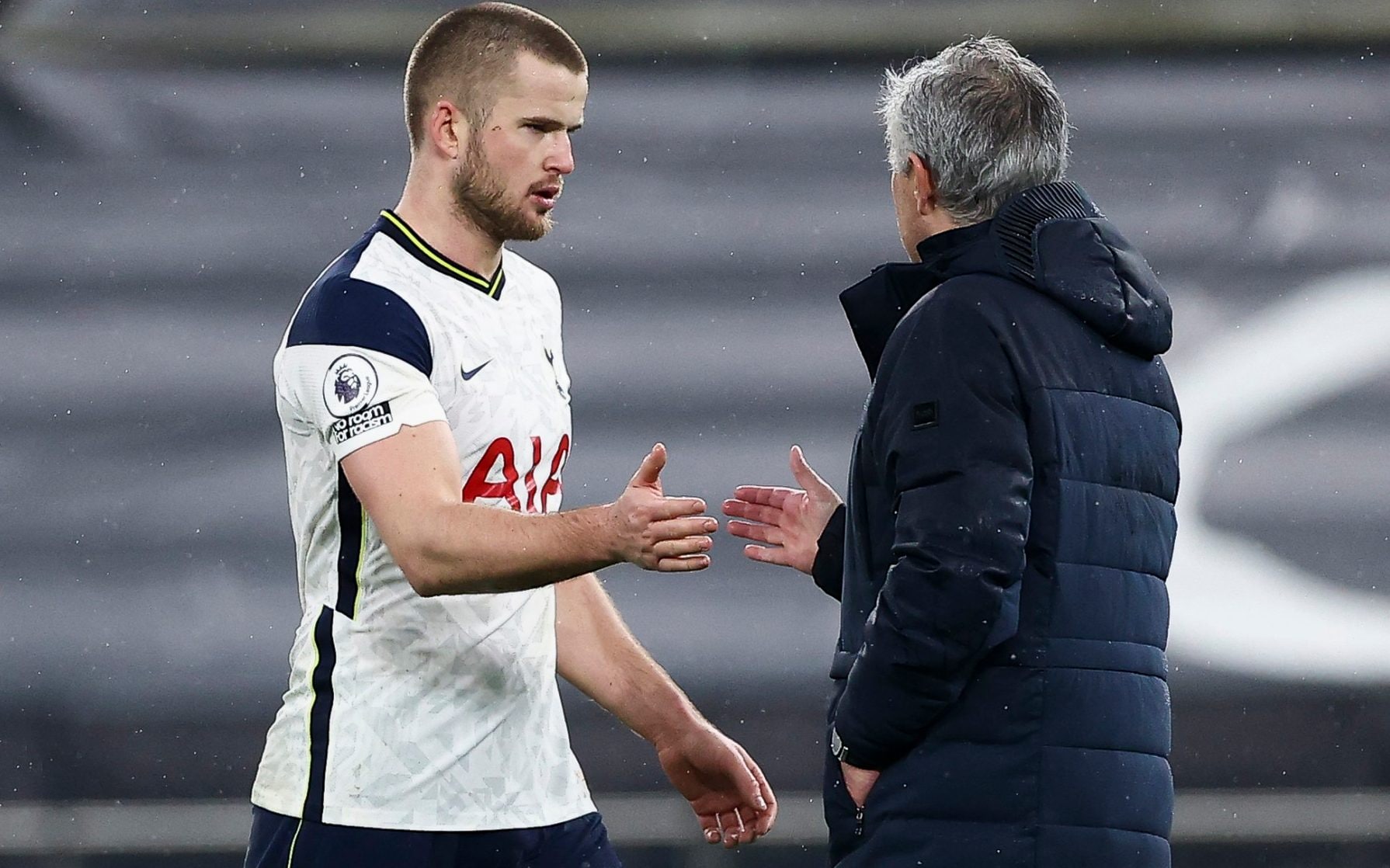 Eric Dier has dismissed Jose Mourinho’s claim that he has suffered a crisis of confidence this season and insisted he can cope with the tough love dished out by Tottenham Hotspur’s head coach.

Central defender Dier was recently dropped by Mourinho for the games against Brighton and West Bromwich Albion, following costly errors in the defeats to Liverpool and Chelsea during Tottenham’s run of five defeats in six Premier League games.

Mourinho has repeatedly blamed individual errors during Tottenham’s slump and Dier, along with the rest of the team, has received criticism from fans and pundits.

When asked about Dier’s form earlier this month, Mourinho, possibly intending to be diplomatic, blamed it on a decline in his confidence and stressed his belief that the 27-year-old will return to his best.

Mourinho said: “I believe that players have moments. They can be very good, they can be strong personalities, they can be experienced, they can cope with a mistake, but in the end players are players, they are men. And they feel more than anyone else these little moments of confidence, of crisis.

“I have to admit that, recently, our team makes little important mistakes that are punished in terms of our results. And Eric was there, he was one of them. They feel it. And I believe that confidence drops a little bit.”

But England international Dier was firm in his insistence that a lack of confidence has not been an issue for him this season, saying: “Confidence-wise, I don’t feel like I’ve been in a bad place all season. I’ve gone through periods where I’ve had low confidence in the past, so I know what it feels like and I haven’t felt that this season.

“We’ve gone through a difficult moment, but it’s important to keep things in context and, generally, people’s perception versus reality can be different sometimes.

“I feel like I’ve been happy with my level for the majority of the season. There’s been obviously a dip in it, which correlates with the dip with the team in general and our performances in general. I don’t think my confidence has ever been in a negative place where it’s been in previous times. That’s all.”

Mourinho’s man-management has once again come under the microscope with questions being asked over his treatment of on-loan Gareth Bale and Dele Alli, while Harry Winks has also found life difficult under the Portuguese.