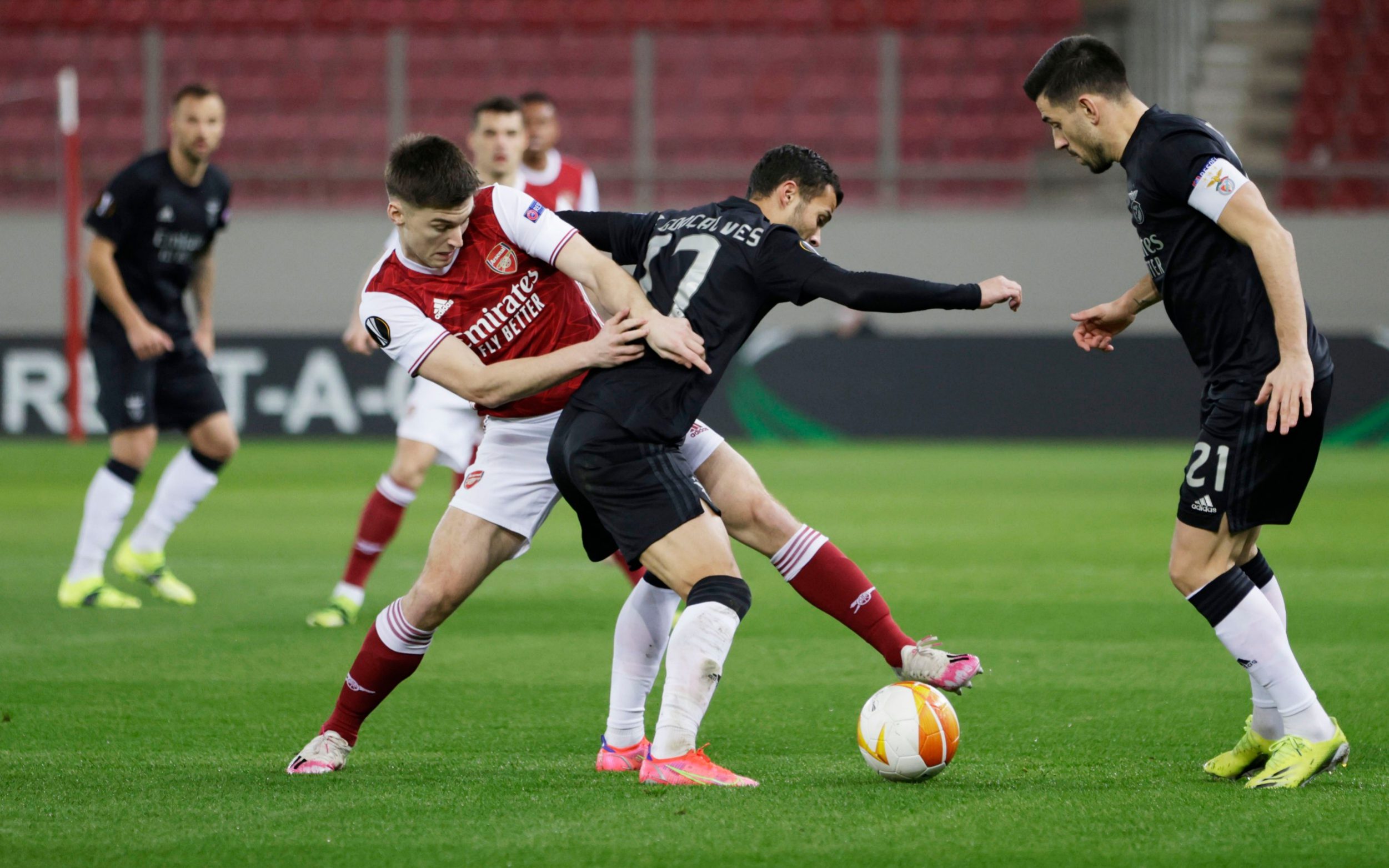 It’s Arsenal vs Benfica in the Europa League and this is liveblog for it.  Your question was: what is this webpage, wasn’t it? Well you’ve found the answer baby. Tonight’s game is the return leg of a first match which ended 1-1, giving Arsenal a crucial away goal, something that could prove the decisive factor in a match the manager wants to win.

Mikel Arteta spoke to the press this week about the game and had this to say on how important the Europa League is to Arsenal:

“Huge, because the club has to be represented in Europe, that’s 100 per cent. And ideally obviously in the Champions League. The thing is that the competition in this league now it’s so big that a few teams who took this for granted for many, many years it’s not the case anymore.

“So now the Europa League becomes a huge competition. If you see how the competition has evolved in the last four or five years with the teams involved, you will say that it’s another Champions League competition even if people doesn’t treat it that way. For us it’s vital. We want to carry on playing in the competition. It’s a trophy and we’re gonna go for it.

“But knowing the past and the difficulty we’ve been through in the last few years this becomes a really important competition for us. We all start to realise, maybe it’s still too early, but if we manage to do something in this competition, we are going to be happy about it definitely. We try to convince them with the performances and reaching the levels that we want.”

Kick off is 5:55pm with BT Sport showing the game on TV. Live updates will take place here throughout the match.