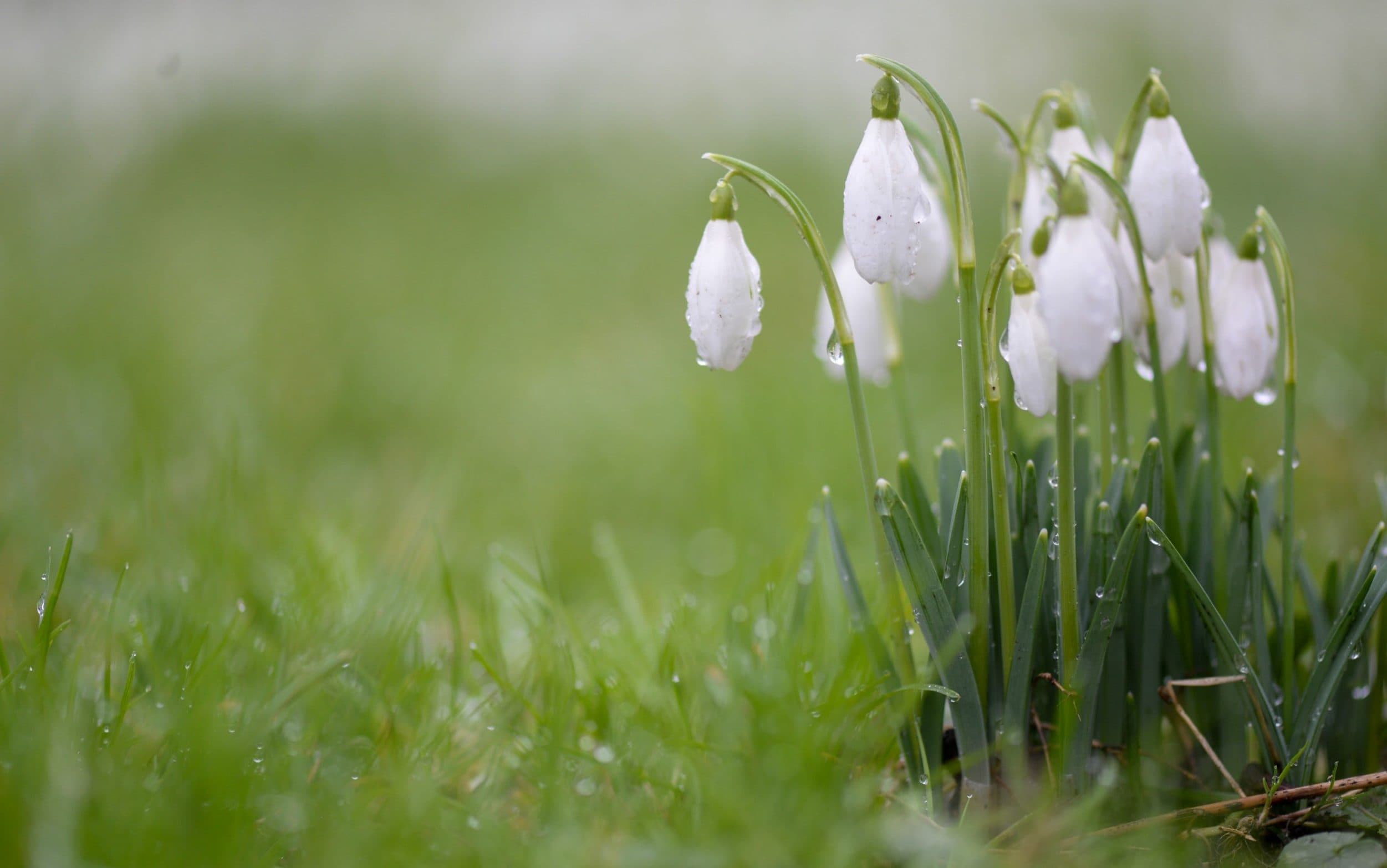 Britons may still be feeling the cold, but not for much longer as the first day of spring is fast approaching, marking the return of longer days, new blooms and warmer weather.

Spring-time festivals and holidays such as Easter and Passover are the main celebrations across many cultures as the path of the Sun aligns with the Earth’s equator.

When is the first day of astronomical spring?

Astronomical seasons are determined by the Earth’s tilt as it orbits the Sun. These seasons revolve around equinoxes and solstices.

The Vernal or Spring Equinox, therefore marks the first day of astronomical spring; this year, it falls on Saturday, March 20, in the Northern Hemisphere.

The season will continue all the way until the summer solstice, which takes place on Monday, June 21, 2021.

Why is it called the spring ‘equinox’?

Since night and day are nearly exactly the same length – 12 hours – all over the world the event is called the equinox, which literally means ‘equal night’ in Latin (equi – equal, and nox – night).

In reality though, equinoxes do not have exactly 12 hours of daylight. Solstices and equinoxes mark key stages in the astronomical cycle of the Earth.

In a year, there are two equinoxes (spring and autumn) and two solstices (summer and winter). This year’s autumn equinox takes place on Tuesday, September 22.

The dates of the equinoxes and solstices aren’t fixed due to the Earth’s elliptical orbit of the Sun. They are closest in January, and most distant in July (aphelion).

The equinox marks the change of seasons, as the balance of light shifts to make for longer days or nights. Whether that means snow storms or heat waves depends on the hemisphere.

It is also possible to see the Sun rising and setting directly in the East and West, whereas it appears off-centre at other times of the year.

What happens on an equinox?

The Earth’s axis always tilts at an angle of about 23.5° in relation to the ecliptic, i.e the imaginary plane created by the Earth’s orbit around the Sun.

On any other day of the year, either the Northern Hemisphere or the Southern Hemisphere tilts a little towards the Sun but on the two equinoxes, the tilt of the Earth’s axis is perpendicular to the Sun’s rays. The equinox occurs at the exact moment the Sun crosses the celestial equator – the imaginary line in the sky above the Earth’s Equator – from south to north.