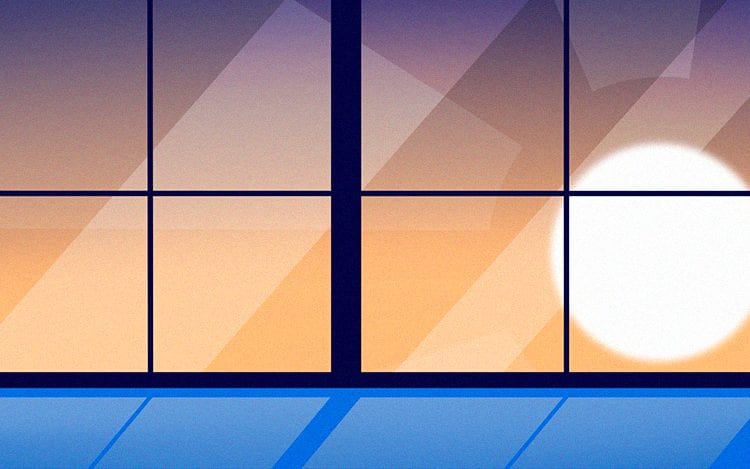 The Education Secretary has ruled out lengthening school days and promised not to be “timid in terms of our aspirations” when getting children to catch up on the schooling they have missed. At a Downing Street press conference, Gavin Williamson also confirmed there will be “no algorithms whatsoever” in this summer’s exam results, adding it will be “firmly in the hands of teachers”. Mr Williamson also said:

However, there was a warning for grandparents from Dr Jenny Harries, England’s chief deputy medical officer. She urged pupils “not to go hugging them too much”, even if they have been tested at school until the impact of the vaccine rollout is fully understood. It is worth reading this from Telegraph readers debating face masks in schools.

Meanwhile, at least 150,000 more people with learning disabilities will be prioritised for a Covid vaccine, officials have announced following a campaign by Jo Whiley. The BBC DJ said it was a “seismic day” after the Joint Committee on Vaccination and Immunisation recommended that all patients on the GP Learning Disability Register should be called forward, after conceding limitations in the GP system. Details here.

Woods was ‘agitated’ ahead of car crash, says witness

Tiger Woods almost hit another car and was “agitated and impatient” before his near-fatal crash in the outskirts of LA, according to a witness. Oliver Konteh, a fellow guest at the five-star resort where Woods was staying, said he saw the golfing legend in the carpark at 7am, shortly before he was meant to be at the Rolling Hill Country Club. Mr Konteh, part of a film crew at the resort, claims Woods grew frustrated as he waited for a vehicle blocking his exit to unload luggage, according to American news site TMZ. Read on for details and here is everything we know about the crash and the 15-time major winner’s recovery.

In pictures: How lockdown emptied the world

It’s hard to fathom that, just over a year ago, we would stand elbow-to-elbow with our fellow humans, without a second thought as to whether they might infect us with a highly contagious disease called Covid-19. Every February, revellers would take to the streets in Venice, wearing masks for fun, rather than to prevent infection. In spring, thousands of marathon runners would trample the streets in London, while on Easter Sundays the Pope would address the masses in St Peter’s Square. In this series of photographs, Greg Dickinson look at how, over 12 months, the pandemic has transformed some of the world’s busiest sights.

SNP civil war | Alex Salmond has been invited to give evidence on Friday to the Holyrood inquiry into the Scottish Government’s botched investigation of him. Nicola Sturgeon has insisted it is “downright wrong” to suggest the Crown Office’s intervention in the redaction of Mr Salmond’s evidence to the inquiry was politically influenced. Tom Harris analyses how Scottish voters may yet punish Mrs Sturgeon for her handling of the affair and Adam Tompkins sets out why Holyrood caving in to the Crown Office over the evidence is an historic mistake.

Around the world: Myanmar protests turn on China

The chorus of banging pots and pans begins in Chinatown at about 8pm. The district in Myanmar’s commercial city of Yangon is normally festooned with bright red lanterns to celebrate Chinese New Year. But when the Year of the Ox arrived in mid-February, the usual festive atmosphere was gone – replaced by tension. Read how swelling ranks of young ethnic Chinese protesters are joining mass rallies against the brutal junta that abruptly deposed Aung San Suu Kyi’s government.

Is the electric vehicle bubble starting to burst?