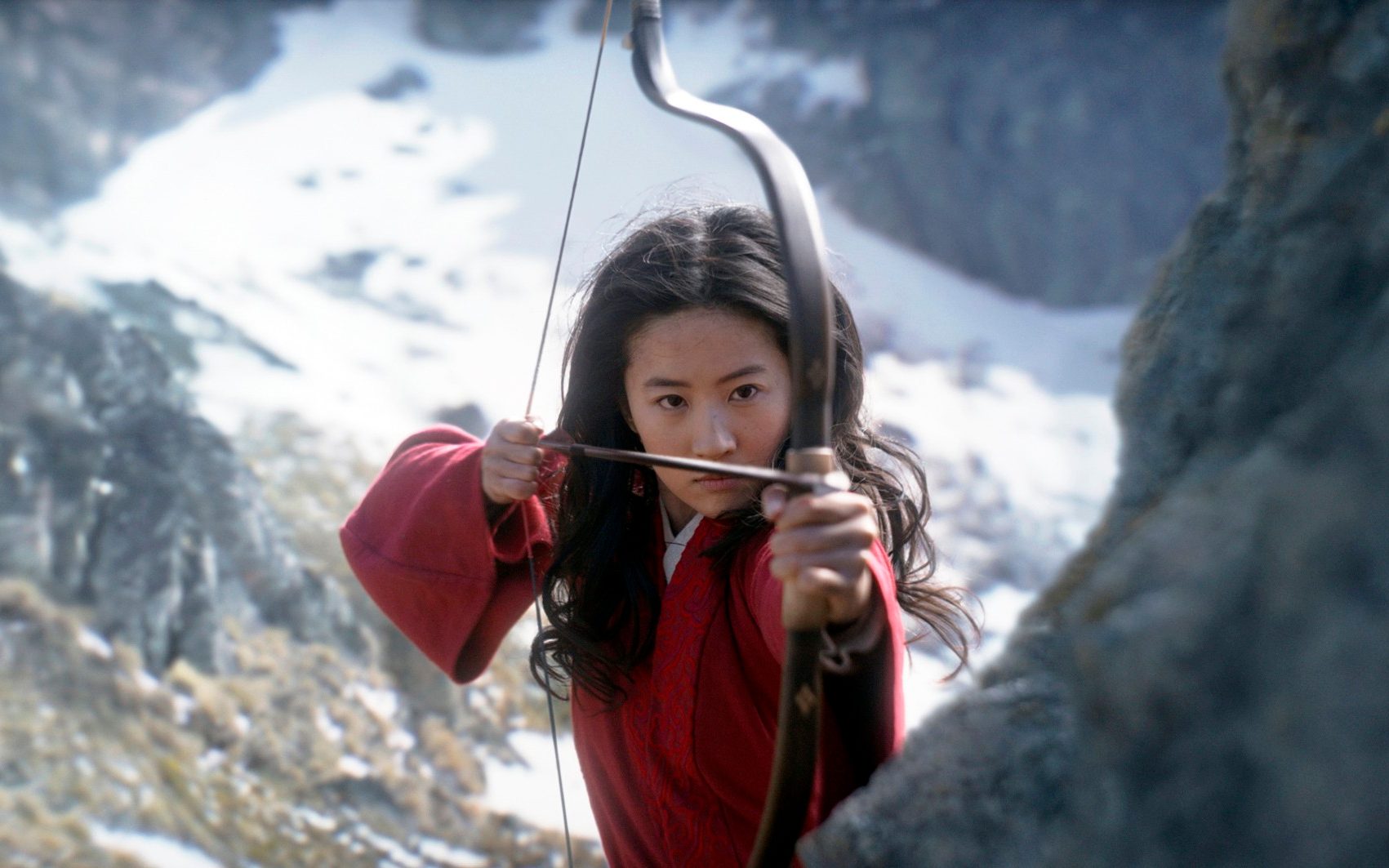 If you’re looking for a treat after the kids have gone to bed, there’s plenty to choose from.

From February 23, Disney+ subscribers will have access to Star, a new hub which is home to a vast collection of TV shows and movies from Disney Television Studios, FX, 20th Century Studios and more. Subscribers will be able to watch noughties favourites across a wide range of genres, such as Baz Luhrmann’s Moulin Rouge! and The Devil Wears Prada, recent award winners including The Favourite, and big-budget box sets such as Lost and Prison Break. It will also house new originals including Big Sky, a thriller from the team behind Big Little Lies. Disney+ has published a full list of the content that will be available on Star’s launch.

There’s also plenty to get your teeth into on Disney+s original channels, which are Disney, Pixar, Marvel, Star Wars and National Geographic.

The World According to Jeff Goldblum, for example, uses ‘deceptively familiar objects’ such as trainers and bikes as an excuse to share Goldblum at his kookiest. Each 30-minute episode is thought-provoking, weird and binge-friendly.

If you love musicals, meanwhile, try Encore! — a reality show that brings the cast of high-school musicals back together to reprise their roles, 10 to 50 years on. Though the host, Kristen Bell, spends no more than a few minutes on screen throughout the series, it doesn’t matter. The show is clever, the ‘cast’ is lovable, and the episodes will leave you singing from the rooftops (that’s still self-isolating, right?).

Best of all, Lin-Manuel Miranda’s Hamilton is available to stream on Disney+. With the musical’s original Broadway cast. In fact, the show was recorded back in 2016 with Miranda in the titular role, giving Broadway fans across the globe the best (and cheapest) seat in the house.

Beyoncé’s Black Is King, a visual album that doubles as a musical celebration of black empowerment, also shouldn’t be missed. As a companion to the 2019 album ‘The Lion King: The Gift’, it’s a thought-provoking and truly beautiful multimedia masterpiece.