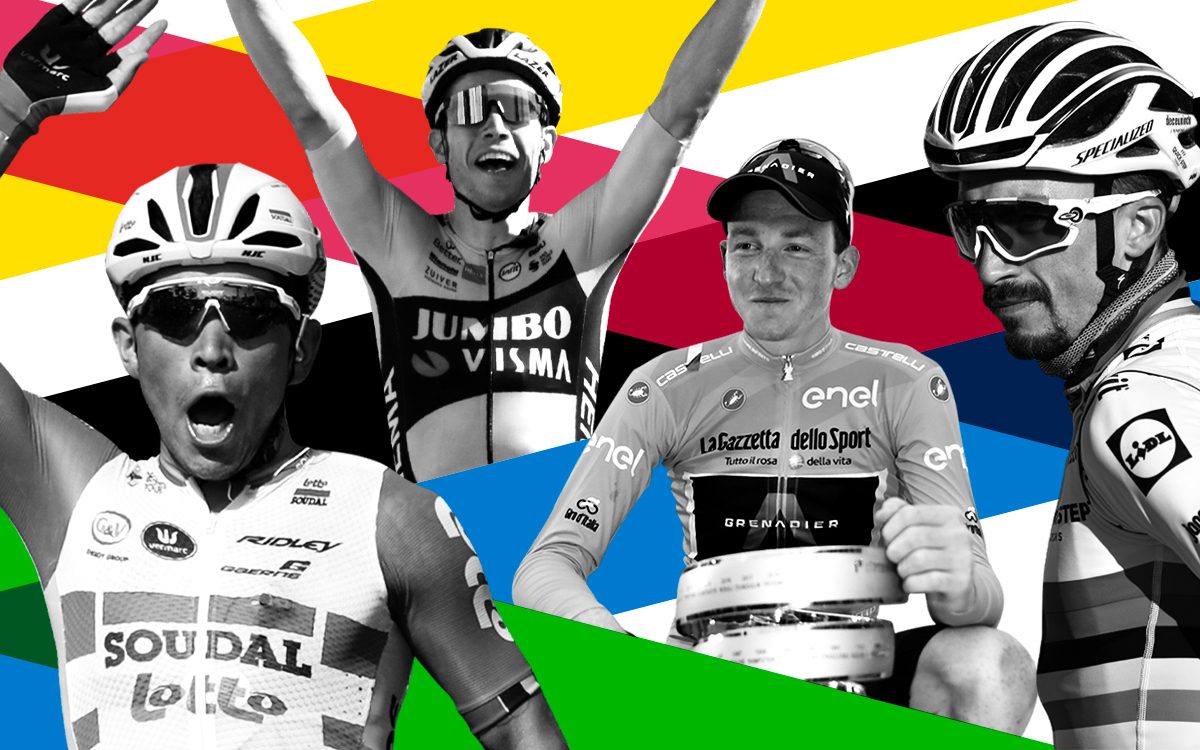 Given they lost Richard Carapaz, Mikel Landa and Nairo Quintana going into the year, and signed no fewer than 14 riders, last season was always going to be one of transition. Nobody, however, will have predicted that the oldest team in the WorldTour would have endured the worst year in their long and illustrious history since first forming as Reynolds in 1980.

It is safe to say that for Movistar in 2021, things can only get better. While the once reliable Alejando Valverde, who at 40 is the oldest rider in the WorldTour, is starting to look his age, big things will be expected from Marc Soler. Enric Mas, meanwhile, will be hoping to build on his quietly impressive performances at last year’s tours of France and Spain where he finished fifth, despite barely poking his nose into the wind. Big things, too, are expected from marquee signing Miguel Ángel López who arrives from Astana and will, presumably, form part of the team’s two-pronged attack at the Tour de France alongside his new team-mate Mas.

Although not widely heralded, the captures of Iván García Cortina and Gregor Mühlberger should give the squad an outlet in the spring classics, while also providing a couple of proven engines in the grand tours. Gonzalo Serrano arrives from Caja Rural-Seguros RGA while Abner González became the first Puerto Rican to ride in the WorldTour.