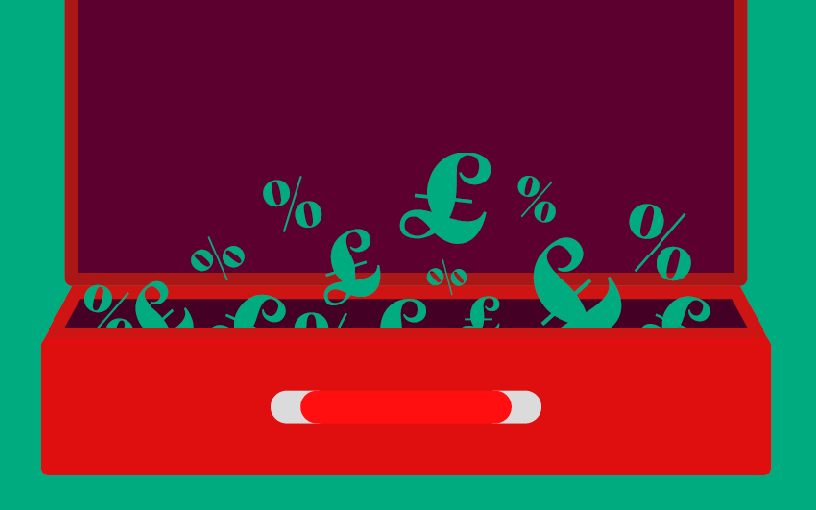 Will my employer have to top up my pay?

No, your employer is not legally required to pay out the remaining part of your salary. However, they can do if they choose to.

To require this could defeat the effectiveness of the scheme, said Mark Hammerton of law firm Eversheds Sutherland.  “For example, if a factory engages 500 staff, all on national minimum wage, the cost per month would exceed £100,000.”

​How does flexible furlough work?

From July 1, businesses have been able to bring furloughed employees back to work part-time while still claiming a grant from the Government. Employers will pay for any days worked while the Government will pay for the remainder.

Millions of workers have returned to work part-time and new flexible furlough rules mean that many will get a well-needed boost to their take-home pay this month.

The Government has told employers that if they choose to flexibly furlough employees they must have a new formal agreement with the employee and keep a written record of this. Employees can be brought back part-time for any hours or shift patterns agreed between them and their employer.

For workers willing to get back to work, they should receive 100pc of their salary for the hours they work and receive 80pc while furloughed.

Can I be made redundant while on furlough?

Yes, your company has the right to make you redundant even if you have been put on furlough.

An employee is made redundant because their employer is closing or because the company no longer needs that role to operate. It differs from being fired because it does not relate to the quality of your work. For instance, you can be fired because of your inability to perform well, poor attitude or not enough attendance and not receive any compensation.

The good news is that you keep all your employment law rights when you are furloughed.

The Government will keep its Job Retention scheme running until the end of October but companies will have to share the burden of paying furloughed employees’ wages from the beginning of August.

This could mark a cut off point for employers who have been relying on the government grant but are unable to pay wages. The scheme may be generous but it will not be enough to secure the jobs for everyone. Some businesses will have no choice but to let go of staff.

What am I entitled to if I’m made redundant?

If you have been made redundant you may be eligible for certain things, including redundancy pay, a notice period, a consultation with your employer, the option to move into a different job and time off to find a new job.

The total amount you will receive as your notice and statutory redundancy pay can be worked out using a calculator on the Government website. You must add any outstanding holiday pay and enhanced by any enhanced additional redundancy pay. This will be calculated based on your earnings before you started receiving furlough pay.

A redundant employee with at least two years’ service is entitled to a statutory redundancy payment based on the their age, salary and length of service up to a maximum of £16,140.

On top of the redundancy pay, you will receive your wages as normal throughout your notice.

What if I was dismissed before the announcement?

Guidance published by the Government has confirmed that those made redundant can be reemployed and placed on furlough as long as they were on PAYE on or before September 23 and stopped working after that date.

If you had been temporarily laid off before the announcement, you may still qualify. Mr Hammerton said: “Our view is that it can apply. Given what the Government is trying to achieve, it would be illogical to prevent employers accessing the scheme for those staff already temporarily laid off.”

However, employers must pay National Insurance and pension contributions for furloughed employees, which means they may be reluctant to put staff on furlough if they do not expect to need their work in the future.

What if I left my job to start a new one?

The Treasury confirmed that anyone who has left their employer can be re-hired and furloughed as long as they were on PAYE as of September 23 or before and stopped working at the company after this date.

Re-hiring a former employee should not cost employers anything, as they can claim 80pc of the wages through the Job Retention Scheme. However, it may incur short term costs, with the employer paying salaries up front before being reimbursed by the Government.

What is the salary cap for receiving 80 per cent?

The grants from the Government will cover 80 per cent of your monthly salary up to £2,500, this means it includes people earning up to a yearly salary of £30,000. Anyone earning more than this will be covered by the scheme but will receive the maximum £2,500 benefit.

Guidance on the scheme has said employees will still pay Income Tax, National Insurance contributions, Student Loan repayments and any other deductions (such as pension contributions) from their wage once the grant has been received.

Can I work elsewhere while on furlough?

Generally speaking, no. Most contracts will require employer’s consent to work for other companies and this should apply to furlough leave.

Mr Hammerton said: “This need for consent should act as a gateway to employees getting something of a ‘windfall’ where they earn significantly more on furlough than when in ‘normal’ employment. On the other hand, employers (and HMRC when administering the scheme) may well be more understanding where an employee is merely ‘topping up’ income lost due to being placed on furlough.”

If your contract does allow you to work elsewhere during furlough then it will not affect the Government grant. However, you must be ready to start working for your employer again as soon as they decide to take you off furlough.

You can join the 750,000 volunteers helping the NHS during the pandemic. The Government confirmed that those on furlough will be permitted to volunteer without risk to pay.

Pension contributions would continue to be due unless agreed otherwise in the terms of the contract, according to Mr Hammerton.

The Department for Work and Pensions has confirmed that employers remain liable for minimum automatic enrolment employer pension contributions on behalf of their furloughed employees.

Businesses can claim grants under the job retention scheme including minimum employer auto-enrolment pension contributions on top of the 80pc of the employee’s salary. This means that businesses can get support without needing to suspend auto-enrolment.

How does furlough work for those on zero-hours contracts?

Zero hours workers who are on the payroll should be able to be furloughed and receive 80pc of their salary each month, according to Kate Martin, of legal firm JMW Solicitors.

Ms Martin said: “The nature of zero hours is that pay can be variable, but based on our current understanding, employers would need to look at recent months of an individual employees’ salary to work out what the 80pc figure would be.”

Mr Hammerton, of Eversheds Sutherland, suggested HMRC could use average earnings over a 12 or 52 week ‘countback’ period to decide on an appropriate payment when reclaiming under the Scheme. “Both of these figures have a basis elsewhere in employment law,” he added.

Can an employee request to be put onto furlough?

The decision to put someone on furlough is made by the company as it is an alternative option to making someone redundant.

Employees could ask to be put on furlough but there’s no obligation from the employer to enact that.

The Treasury has confirmed that employees who are shielding in line with public health guidance can be placed on furlough. Likewise parents can be put on furlough if they need to focus on childcare.

Mr Hammerton said: “It’s not a right to be furloughed, merely a scheme for employers to recover certain costs.”

Some employees could feel discriminated against, either because they have been furloughed or have not. Those minded to make claims should be conscious that if the business has a rationale for choosing one person to furlough over another then it is unlikely to be successful.

“In any event, many employers are facing existential threats and the risk of a small number of such claims arising is likely to be low down the priority list right now,” Mr Hammerton said.

The employers should at the very least consider the option, particularly before moving to redundancies, according to Katie Martin.

This would be in line with the government’s objective to minimise job losses during the pandemic, she added.

Can directors furlough themselves?

Technically yes, if a director is not only an “officer” of the company but also an employee then they can furlough themselves. They qualify to apply for the grant if they have a contract of employment with the employer and were on PAYE on Oct 30.

But you cannot undertake work of any kind for the company while you are on furlough. This might be tricky for directors who still need to steer the company through the tricky times and plan ahead.

Practically, they would be able to do very little in their officer-only capacity before they strayed into “working” as an employee, Mr Hammerton said.

They would be permitted to do tasks including reviewing and filing statutory annual accounts and Companies House requirements, however.