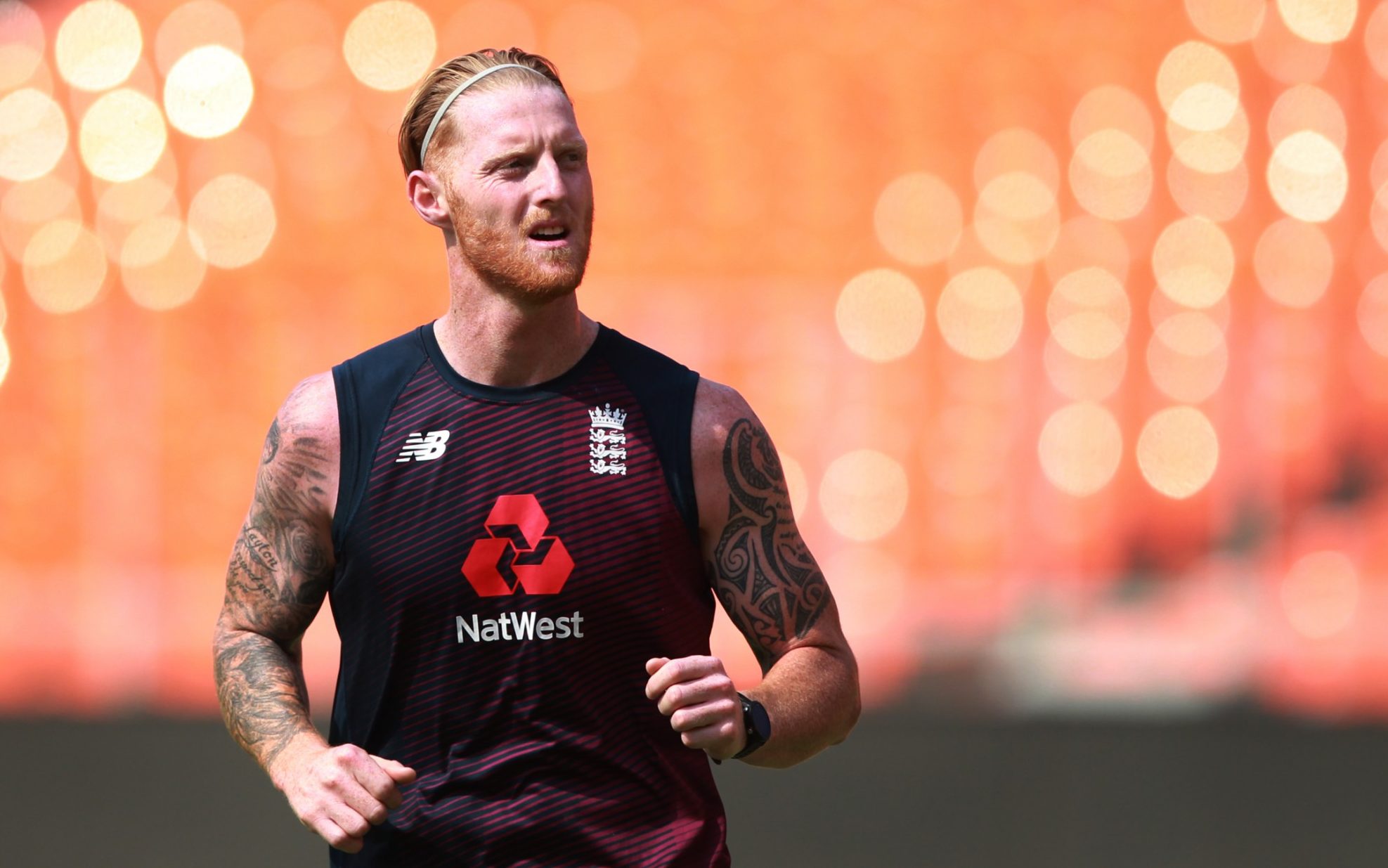 Good morning and welcome to coverage of the third Test between India and England, a day-night match starting at a respectable hour with the series poised 1-1 after back-to-back Tests at Chennai. We do not really know what to expect at Motera, AKA the Sardar Patel Stadium, the vast enclosed bowl that has risen from the concrete bones and on the same site as its predecessor of the same name that hosted international cricket from 1983-2014. Capacity formerly was 49,000 which has ballooned in the rebuild to 110,000 but with a maximum of 55,000 spectators permitted to enter today as India’s lockdown eases.

Today’s Test will be the inaugural cricket match – Narendra Modi, the prime minister of India, whose baby the rebuild was during his time as the president of the Gujarat Cricket Association and chief minister of Gujarat, hosted the 45th president of the United States last February there in the Namaste Trump event, but there is no evidence to suggest the now twice-impeached Trump showed any interest in how the pitch will play. No John Major or Sir Alec Douglas Home, he, in so many ways.

After their poor performance in the second Test, by every component of the team bar Ben Foakes, Olly Stone and arguably the spinners, at least in terms of volume of wickets taken if not their frequency or cost, England will ring the changes this morning. Zak Crawley and Jonny Bairstow are back and will all but certainly return for Dan Lawrence and one of the openers, presumably Rory Burns. James Anderson will lead the attack, Jack Leach will be the spinner with help from Joe Root unless the surface is tinder dry (unlikely given it looked verdant before its final mowing) but the other two bowling places will be contested by Stone, Stuart Broad, Mark Wood and Jofra Archer. If Archer is fit, I would plump for him and Woakes, a) to help shorten the tail and b) because he made the pink ball hoop round corners in the night session during Australia’s second innings at Adelaide in 2017. But last night it seemed that Broad would be preferred.

India are likely to make two changes, sacrificing the wrist spinner Kuldeep Yadav and bringing back Jasprit Bumrah, who was rested for the second Test, for the under-bowled Mohammed Siraj. Umesh Yadav is fit and back in the squad and fit to play though there are also reports that Hardik Pandya is finally fit to bowl and has been swinging the pink ball in the nets. With Ishant Sharma and Bumrah opening the attack, Pandya, if capable of bowling 12 overs a day, might be the more attractive option and ease the workload on Ravi Ashwin and Axar Patel.

India need to win the series to progress to the World Test Championship final against New Zealand at Lord’s in June, England need to win both Tests and if the series is drawn, Australia qualify. India have won 12 and drawn one of 13 home series since England fought back from 1-0 down to win in 2012. The last time England were 1-1 in a series after two Tests having won the first and suffered annihilation in the second, was the 2015 Ashes. And we all know what happened in the third Test: Anderson took six for 47 in the first innings and Steve Finn took six for 79 in the second. Where there’s Jim there’s hope.

David Cosgrove will be your guide for the morning session and will be here live at 8.30am (GMT) with news of the toss, teams and the state of the pitch. Rob Bagchi