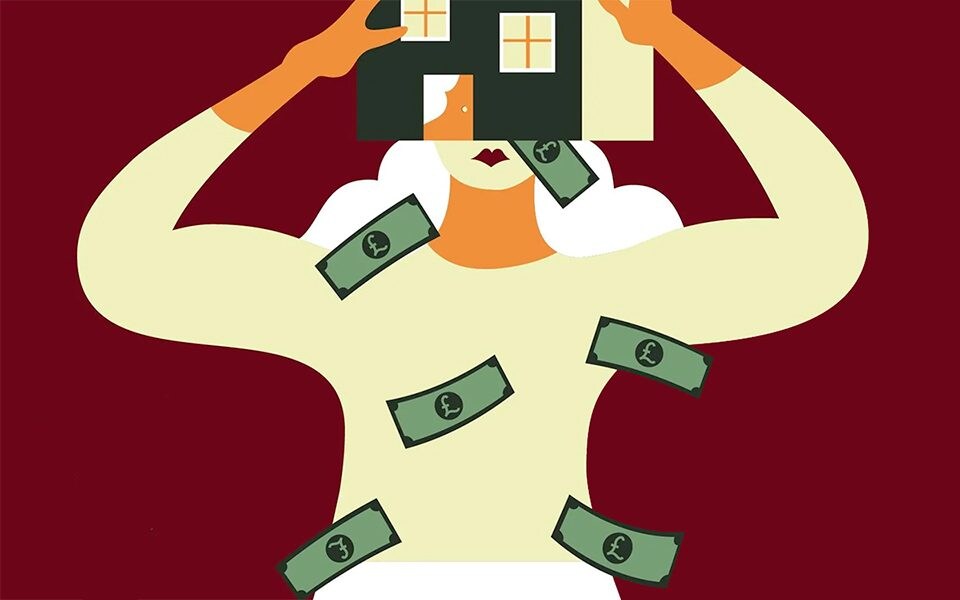 Chancellor Rishi Sunak is reportedly considering a six-week stamp duty holiday extension after March 31 to prevent buyers being caught in a “completion trap”.

Details are scant but it is unlikely to be a blanket extension to the tax break. A short-term extension could mean a six week amnesty for buyers who have agreed sales or exchanged contracts before the Budget on March 3.

The property sector has called for the holiday to be tapered. It would grant breathing room for overloaded conveyancers and reduce the number of buyers pulling out of sales because they suddenly have to source an extra £15,000 when their transaction doesn’t complete in time.

Stamp duty policy could neatly mirror its approach to the Help to Buy equity loan scheme. Builders and homeowners have been granted an extra two months to complete homes and deals until May 31.

Mr Sunak is under growing pressure to extend the stamp duty holiday beyond its current deadline so that thousands more buyers are able to benefit from savings of up to £15,000. A petition to push back the deadline by six months has more than 150,000 signatures.

The Telegraph has argued that the holiday should be extended for far longer than six weeks.

Prolonging the tax break for another nine months until the end of 2021 would boost transactions by around 10pc this year, according to a study by estate agent Hamptons International – pushing sales up by 100,000 to a total of 1.2 million.

Samuel Tombs, of Pantheon Macroeconomics, said the housing market “will fall into a deep slumber” when the tax break is removed.

In July, Chancellor Rishi Sunak raised the nil-rate band on home purchases in England and Northern Ireland from £125,000 to £500,000, meaning 88pc of transactions are tax-free.

Sales have since boomed, but there are clear signs the market is on an increasingly shaky footing and will not be able to withstand the removal of the incentive. The holiday will end as the taxpayer-funded furlough scheme closes in April and unemployment is forecast to hit 7.5pc.