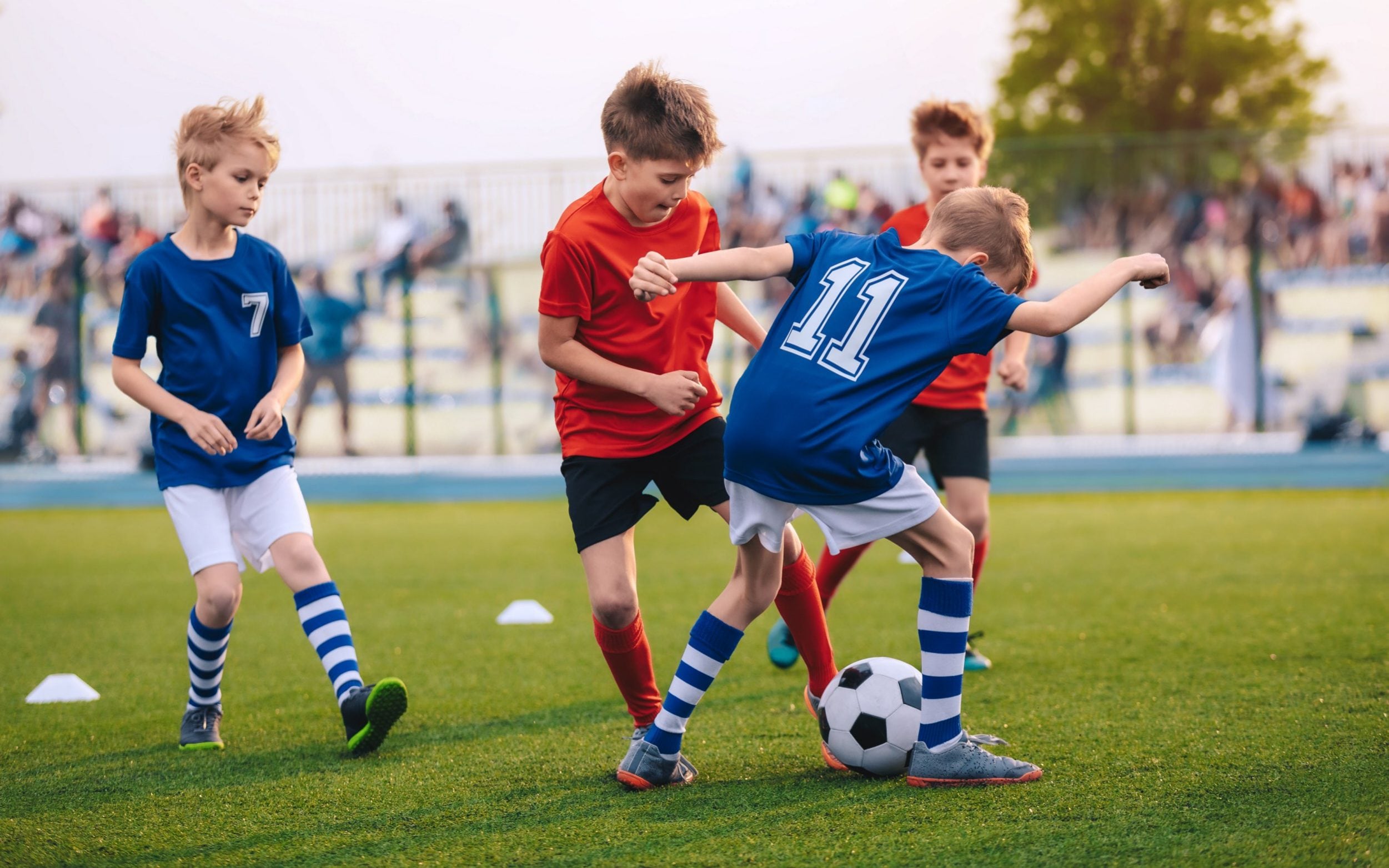 What is the ‘roadmap’?

Boris Johnson’s plan for lifting lockdown restrictions has been announced. The wider reopening of schools was confirmed for March 8, with other sections of society divided into a series of four ‘steps’, likely between March and July, when every adult should have been offered at least one vaccination.

Elite sport was granted dispensation to continue during this current lockdown, but there has been a clamour for recreational sport to be prioritised so that people can again derive the vast physical and mental health benefits.

Many sports and clubs are also facing huge financial uncertainty and are desperate to get back up and running. There was a relatively wide resumption of sport between July and December last year and, with Spring approaching and the vaccination programme being rolled out, the grassroots sports sector is hoping to start planning again with some certainty.

Is children’s sport being prioritised?

Yes. As part of the school reopening from March 8, outdoors after-school sports and activities will also restart alongside regular PE lessons.

The Government was wary of introducing further mixing of children at the exact same time as the big school reopening and so decided to wait until the end of March before allowing children’s community sport.

However, there will be a major national push next month to promote physical activity and sport after levels of activity levels fell significantly during previous lockdowns.

Resuming sport before Easter is also hugely significant for the provision of holiday sports clubs and activities – and there will be an accompanying push to make school sport facilities available to the wider community.

Which sports will return first?

March 29 will also mark the reopening of a wide range of outdoor adult sports, including grass-roots football and golf as well as facilities including tennis and basketball courts.

Sports that can be practiced in a socially distanced way had been making strong representations to the Government throughout this third national lockdown.

Angling succeeded in being exempted completely from the current lockdown but tennis, golf, archery and a range of outdoor water sports had been pushing to return at the earliest opportunity and are all confident that they can return safely.

Protocols are already in place following the previous lockdown and, with evidence of significantly reduced Covid-19 transmission outdoors, there is a strong feeling that the health and wellbeing benefits of reopening outdoor sport will outweigh the risks.

What about sports which are mostly played indoors?

The plan is for them to resume on May 17 – at the same time as the rule of six takes effect for indoor gatherings. Much will depend on Covid-19 transmission trends after schools and outdoor sports reopen in March. The success of the vaccination programme will also be critical, as well as plans to provide ‘surge’ testing of communities where there are Covid-19 variants.

Some indoor sport did return last year after leisure centres reopened with social distancing measures, but there is a fear that many sports clubs and facility operators will be lost permanently without additional financial help. Boxing, for example, has warned that a third of clubs face extinction and, although there has been a £100m sports recovery fund, urgent submissions are being made to Government.

When will gyms, swimming pools and leisure centres reopen?

Gyms will be allowed to reopen from April 12  but you cannot attend with people outside of your household, because indoor socialising is barred at this point. Gym classes will not yet be allowed.

Facilities were largely kept open last year between July and December, even in Tier 4 areas, and the sector is confident that it has proved that it can operate in a Covid-secure way.

The prevalence of Covid-19 in gyms and leisure centres averaged at 1.7 cases per 100,000 people during the reopening last year and the sector has argued that it should be treated as an “essential service” in helping to restore physical and mental health following the pandemic. They have presented their range of protocols around social distancing, ventilation and hygiene to Government.

Swimming pools and other indoor exercise venues will reopen in the second stage of the easing of lockdown, which begins after Easter. But Swim England wants special dispensation for pools to provide statutory swimming lessons to schools and also essential health and wellbeing services. These often provide pain management and the opportunity for people who cannot get active on land to exercise.

When will fans be back in stadiums?

It could be as early as April, with the Government announcing it would run a series of crowd pilots, including reduced social distancing. That would be followed by a planned May 17 return of fans capped at 10,000 or a quarter of a stadium’s capacity, whichever is smaller, just in time for the end of the Premier League season.

The same strict protocols which applied when spectators were briefly allowed to return last year will likely be in force again. There has also been talk of those attending sporting events being sent rapid Covid-19 testing kits with their tickets. T

he FA Cup final is on May 15 and that is certain to be among the pilots if May 17 remains the official return date for other outdoor events. Wembley also needs to stage a test event of 10,000 fans before the European Championship after a new staircase was installed outside the stadium. Indoor events will be capped at 1,000 people or 50 per cent capacity.

When will life return to normal?

The roadmap identifies June 21 as the next key date when other restrictions are lifted but it is unclear exactly what that will mean.