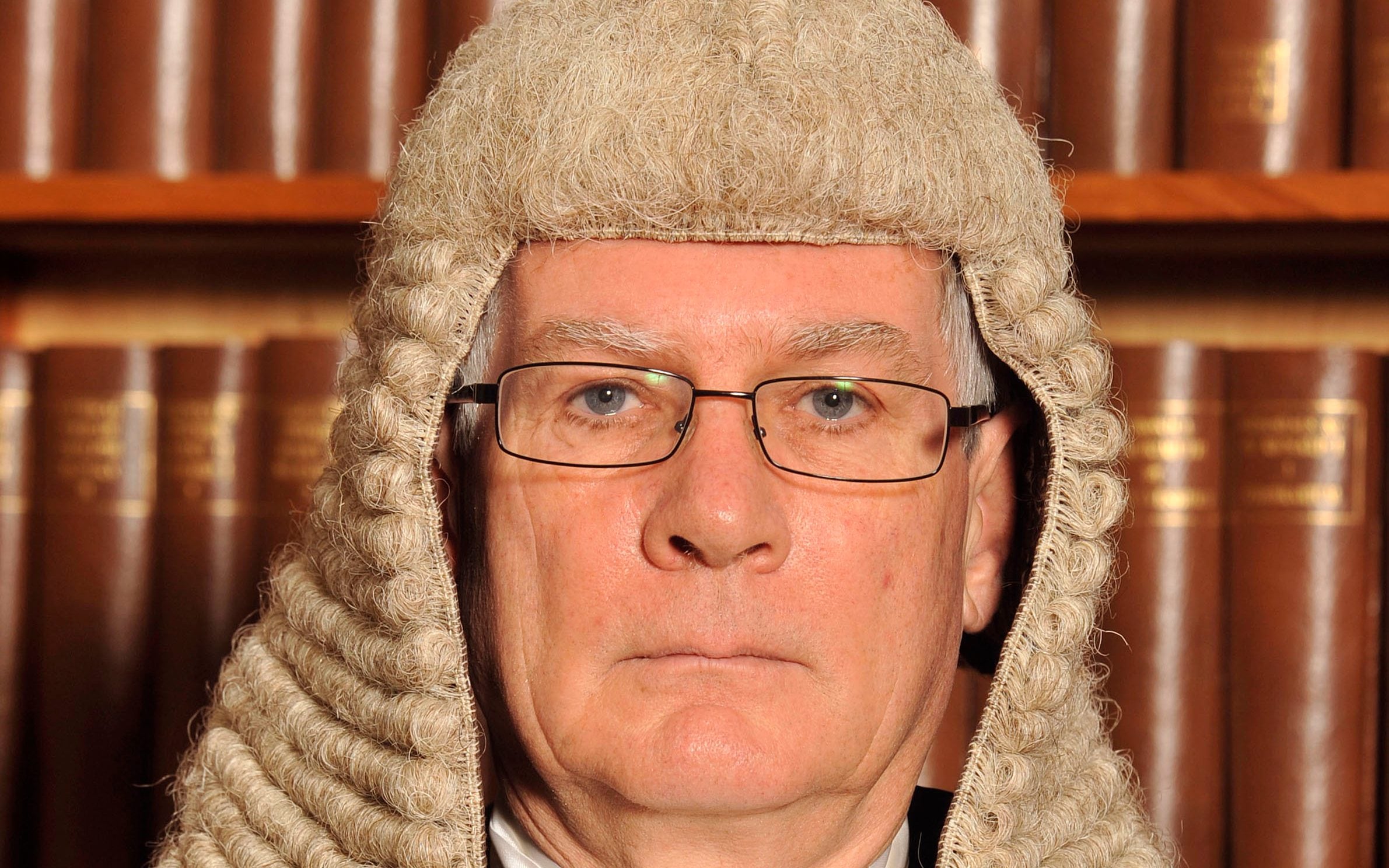 The district judge persuaded to issue search warrants during Scotland Yard’s disastrous Operation Midland investigation has called for a criminal inquiry into the police officers responsible.

Howard Riddle, the former Chief Magistrate, has said detectives who allegedly “misled” him into authorising searches at the homes of those falsely accused of being members of a VIP paedophile ring, should be investigated for perverting the course of justice.

Scotland Yard officers applied for six warrants in February 2015, allowing them to raid the homes of Lord Bramall, the former head of the Army, the late Lord Brittan, former Home Secretary and Harvey Proctor, the former Tory MP. The men had all been falsely accused of child abuse by fantasist Carl Beech, who was later convicted of lying and sentenced to 18 years in prison.

The raids had a devastating impact on those falsely targeted. Lady Brittan was still grieving for her husband – who had died just weeks earlier – when 20 officers turned up at her two homes in London and North Yorkshire in March 2015.

Lord Bramall was subjected to a 10-hour search by 22 officers at a time when his wife was suffering from dementia. Mr Proctor lost his home and his job as a result of the publicity surrounding the searches.

In applying for the warrants, the detectives assured Mr Riddle that Beech’s allegations were credible and true, despite allegedly knowing of numerous inconsistencies in his story.

Mr Riddle has accused the Met officers of failing to disclose “undermining factors” in Beech’s story in their application. He said he now believes the officers, who have so far escaped any sanction, should now be investigated for a potential criminal offence.

He told the Daily Mail: “Perverting the course of justice is a serious criminal offence that almost always carries a prison sentence. Judges and magistrates issuing warrants must be able to rely on the accuracy and the integrity of the information sworn on oath before them. They must know that in the rare and exceptional case of being deliberately misled, then action will be taken for perverting the course of justice.”