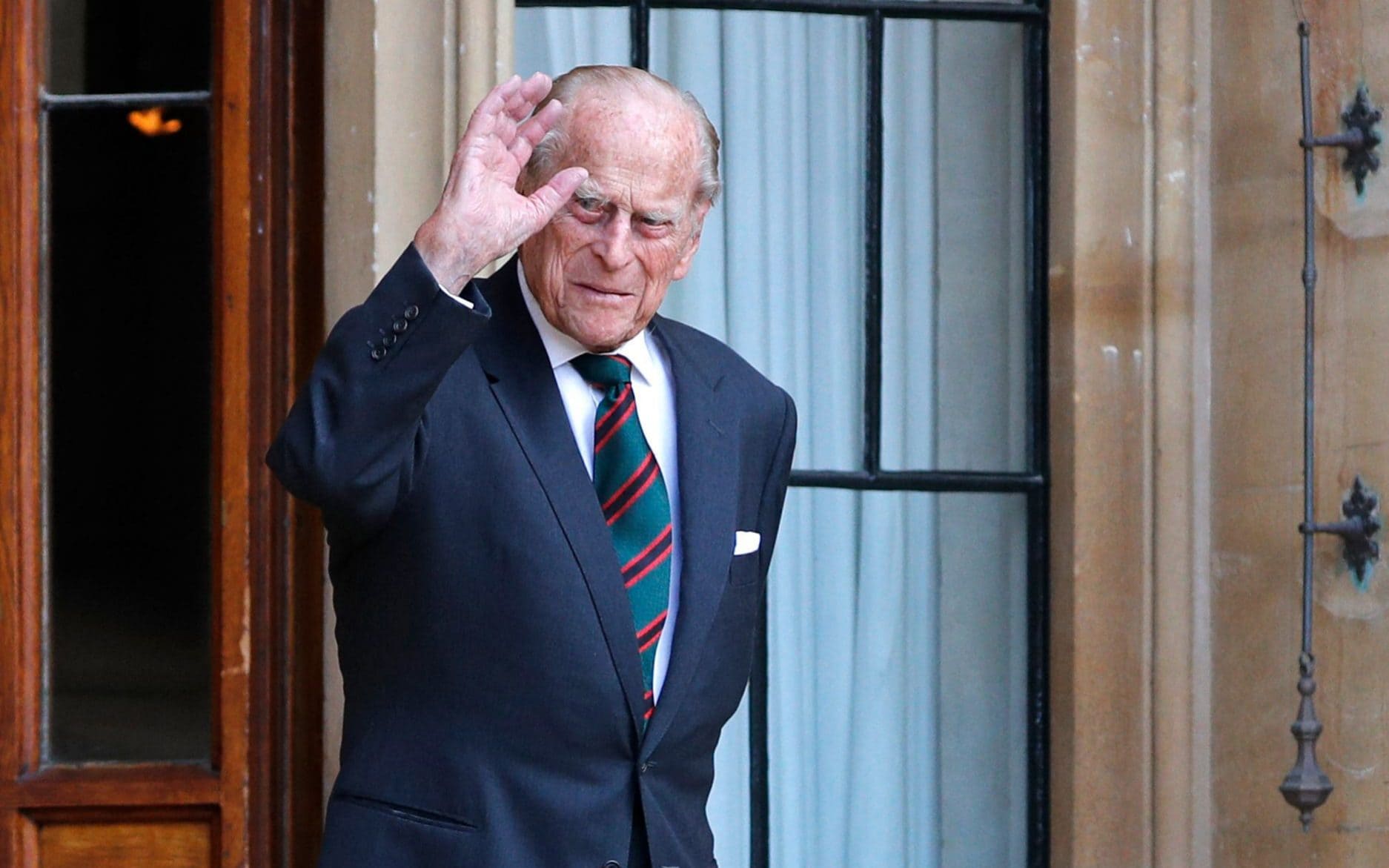 The Duke of Edinburgh is responding to treatment for an infection but is not expected to be discharged from hospital for several days, Buckingham Palace has said.

It was not an emergency admission and the Duke walked in unaided but a royal source said doctors were acting “with an abundance of caution.”

In an update released on Tuesday afternoon, Buckingham Palace said: “The Duke of Edinburgh remains at King Edward VII’s Hospital where he is receiving medical attention for an infection.

“He is comfortable and responding to treatment but is not expected to leave hospital for several days.”

The Palace tends not to release private medical information about members of the Royal Family but opted to provide an update due to the length of the Duke’s stay, it is understood.

Meanwhile, the Earl of Wessex revealed that the Royal Family was keeping its “fingers crossed” and that his father was “a lot better” after seven nights in hospital.

Prince Edward, 56, the Duke’s youngest son, appeared upbeat as said he described how he had spoken to the Duke on the phone.

He told Sky News: “He’s a lot better thank you very much indeed, and he’s looking forward to getting out, which is the most positive thing. So we keep our fingers crossed.”

Asked whether his father felt a sense of frustration at being stuck in hospital, the Earl replied: “Just a bit! I think that gets to all of us…  you can only watch the clock so many times and the walls are only so interesting.”

He added: “We’ve had some brilliant and lovely messages from all sorts of people and we really appreciate that and so does he, I’ve been passing them on. It’s fantastic thank you.”

On Monday, the Duke of Cambridge revealed that his grandfather was “OK”, adding: “They’re keeping an eye on him.”

The Prince of Wales made a 200-mile round trip to visit his father on Saturday, spending half an hour at his bedside. He is understood to have updated the Duke on latest developments concerning the Duke and Duchess of Sussex.

Observers described him as looking sombre as he climbed into his car for the two-hour return journey to Highgrove, Gloucestershire.

On Monday, the Duke of Cambridge said his grandfather was “OK”, adding: “They’re keeping an eye on him.”

The Royal Family has continued with official duties since he was taken to hospital.

The morning after the Duke’s admission, Prince Charles and the Duchess of Cornwall, who have received their Covid jabs, visited the Queen Elizabeth Hospital in Birmingham to learn about vaccination trials.

Last Thursday, the Queen carried out her first official in-person event of the year, making one of her most senior aides a Knight Commander of the Royal Victorian Order in a ceremony at Windsor Castle.

The Duke has been spending the latest lockdown with the Queen at Windsor. Both received their Covid vaccinations in January.

The Duke last had a spell in hospital in December 2019, when he was treated for a “pre-existing condition” before being discharged on Christmas Eve after four nights.