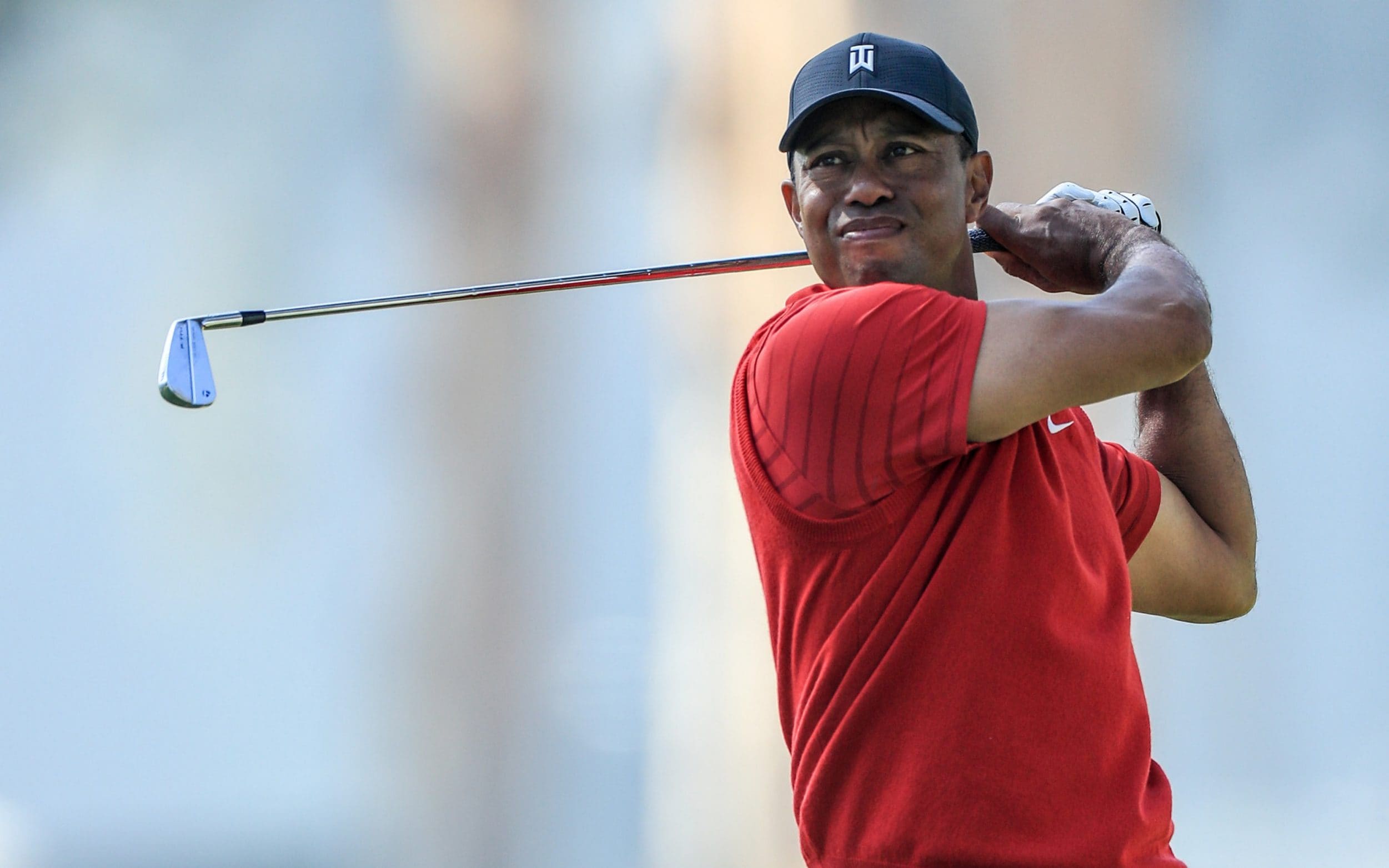 Tiger Woods has sustained serious injuries after having to be pulled from his car by firefighters in Los Angeles on Tuesday morning following a collision.

Woods’ car sustained “major damage” in a “single-car accident” on Rolling Hills Estate just after 7am, according to the Los Angeles County Sheriff’s Office.

Images from the scene appeared to show the car’s bonnet had caved in and the air bag had been inflated.

TMG reports Mark Steinberg, Tiger Woods’ agent, as saying he sustained multiple leg injuries and is currently in surgery. An LA County Sheriff’s Office source told the website they do not believe alcohol was involved but they did not say whether any other substance was possibly involved.

Woods, 45, was in California for a two-day content shoot with Golf Digest/GOLFTV after serving as host for the PGA Tour’s Genesis Invitational over the weekend.

Woods had been giving lessons to a number of celebrities. He did not play himself, however, as he is recovering from back surgery.

The surgery to relieve a pressurised disc fragment that was pinching a nerve was his fifth on his back since his spinal fusion in April 2017.

“The drive and sole occupant was identified as PGA golfer Eldrick “Tiger” Woods. Mr Woods was extricated with the “jaws of life” by Los Angeles firefighters and paramedics, then transported to hospital to ambulance for his injuries,’ the Sheriff’s Office tweeted on Tuesday.

Woods was arrested for driving under the influence of drugs in 2017, when he was found to have two types of painkillers and two sleep drugs in his system.