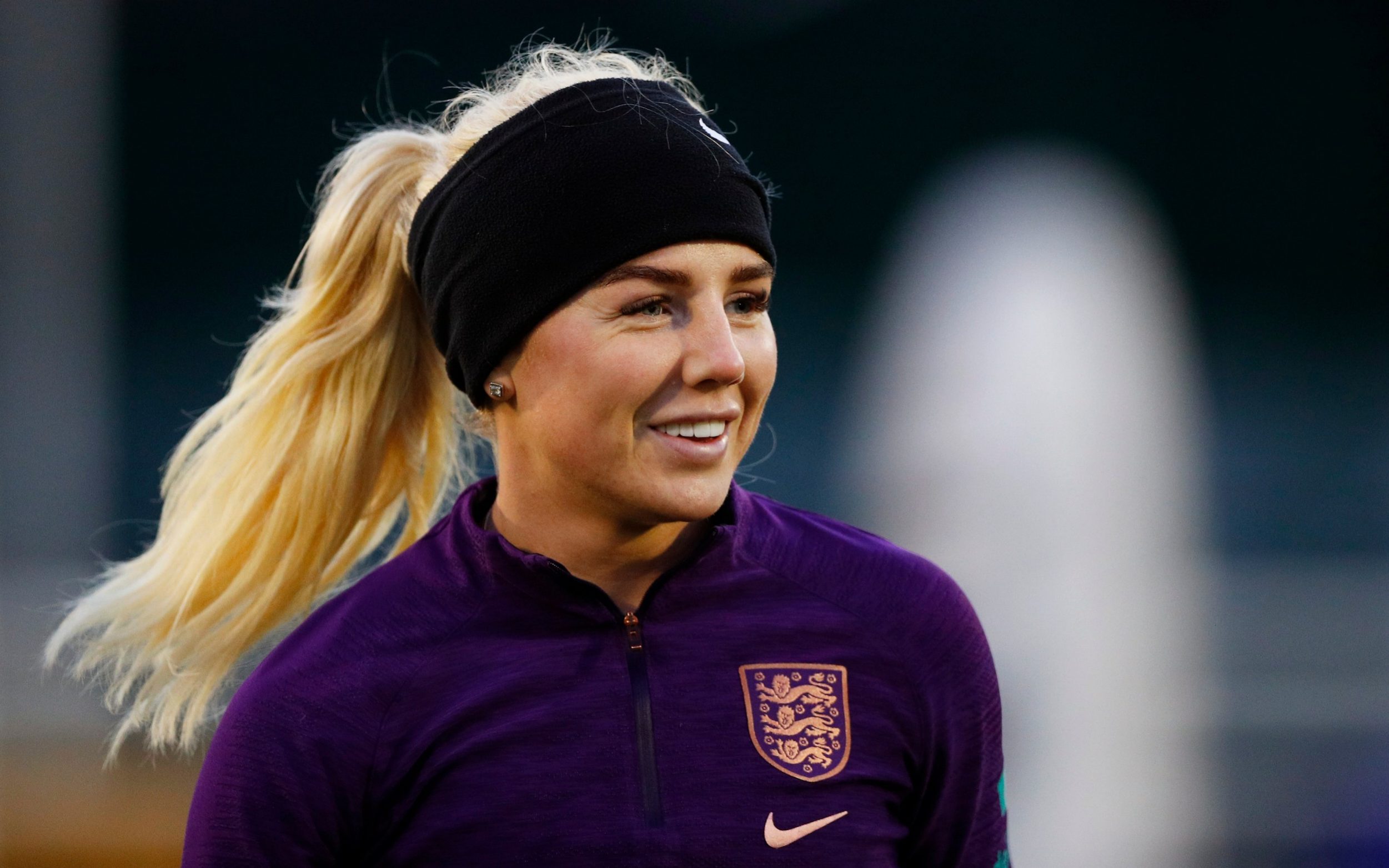 Left-back Alex Greenwood says England have “had a reset” after nearly a year since their past international game, as they prepare for a new era starting with Tuesday’s friendly against Northern Ireland.

The game at St George’s Park will be England’s first under interim head coach Hege Riise and as many as six uncapped players could make their senior debuts, with Riise selecting a young, relatively inexperienced squad with an eye on the future.

Preparations are focused on this summer’s Olympics, with England players expected to make up the vast majority of the 18-player Team GB squad in Tokyo. England are then the hosts of Euro 2022, followed by major tournaments in each of the following three summers too: World Cup 2023, Olympics 2024 and Euro 2025.

As well as having a refreshed squad and a new head coach, England will also temporarily have a new captain, with Steph Houghton having gladly offered to pass the armband to midfielder Jill Scott to skipper the side for the occasion of her 150th cap.

Houghton, Scott and Manchester City striker Ellen White are the only members of the squad over the age of 30, and it is the young players who could be the focus of the attention on Tuesday.

“I look at the youngsters now and in the WSL and the girls in the camp and it’s such an exciting time and exciting future for England. There’s some unbelievable talent,” Greenwood said.

“The likes of myself, and the rest, have a duty to make them realise what’s ahead. It’s not always plain sailing in an England shirt. To prepare for a Euros, Olympics and a World Cup in the space of three years, it’s not going to be easy. The pressure of wanting to medal in all of them is something we should embrace and enjoy.

“It just feels like a reset, a restart, which is perfect. It’s a good time. If you’re not excited by these next few summers then you shouldn’t play football. An Olympic Games, a Euros in our home country and then a World Cup which is three years back-to-back of the tournaments that you train all your life for to play in.”

England will face an injury-hit Northern Ireland side who are preparing for a Euro 2022 play-off in April, as they bid to reach their first major tournament.

With his side ranked 49th in the world, Northern Ireland boss Kenny Shiels joked that some of his side may want autographs from the England players, as he played down his team’s chances of causing an upset but stressed the importance of “learning” from the test against England, who are sixth in Fifa’s rankings.

Norway legend Riise, who won the World Cup as player of the tournament in 1995, says she has been “overwhelmed” by the welcome in England, adding: “To have such a good group, this competitive group, I love how this camp has been for us.

“We have already planned for some subs because of [managing] playing time and for us to get to know the young players in games as well. I’ve seen character in all the young players coming in, and the others have just been so supportive, so it’s been a great camp.”