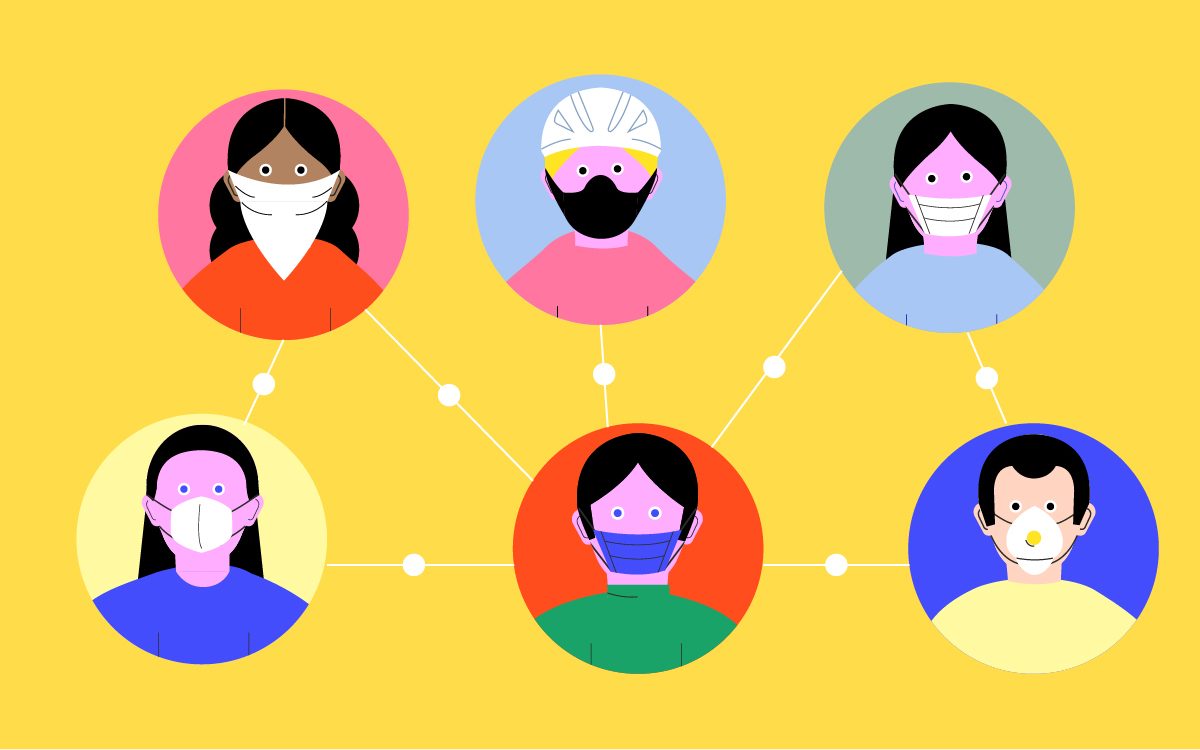 Will I be banned from a supermarket for not wearing one?

From Jan 11, a number of major supermarket chains announced a clampdown on mask rule-breakers in their stores. This began with Morrisons, who revealed that they would bar shoppers who fail to adhere to regulations unless they are medically exempt.

Taking the lead from Morrisons, several other chains declared stricter measures against rule-breakers, including Sainsbury’s, Tesco, Asda and Waitrose, who said they would take a stricter stance against who failed to follow Government guidance regarding masks and social distancing while in-store.

What other countries are doing?

The Government’s decision brings the UK into line with much of the Continent, where face coverings have been required in shops in Germany, Spain, Italy and Greece for months..

Masks are routinely worn in China, South Korea and other countries in the Far East, which have dealt with previous coronavirus diseases in recent memory. At the beginning of this outbreak, much of the talk in the West was of how mask-wearing was a cultural issue and the scientific evidence was scant.

The Centers for Disease Control in the US, which previously followed the UK approach, has recommended Americans wear “cloth-face coverings” when they are out in public. In Europe, the likes of Germany and Spain are all including face masks and other forms of personal protective equipment (PPE) in their lockdown exit strategies.

According to Trisha Greenhalgh, a professor in primary health care at Oxford University, the evidence so far has focused on whether the masks can stop a wearer from being infected when in fact the realisation is gradually dawning that if we all wear even rudimentary masks there will be a lot fewer germs floating around in the first place. Here’s how it works: