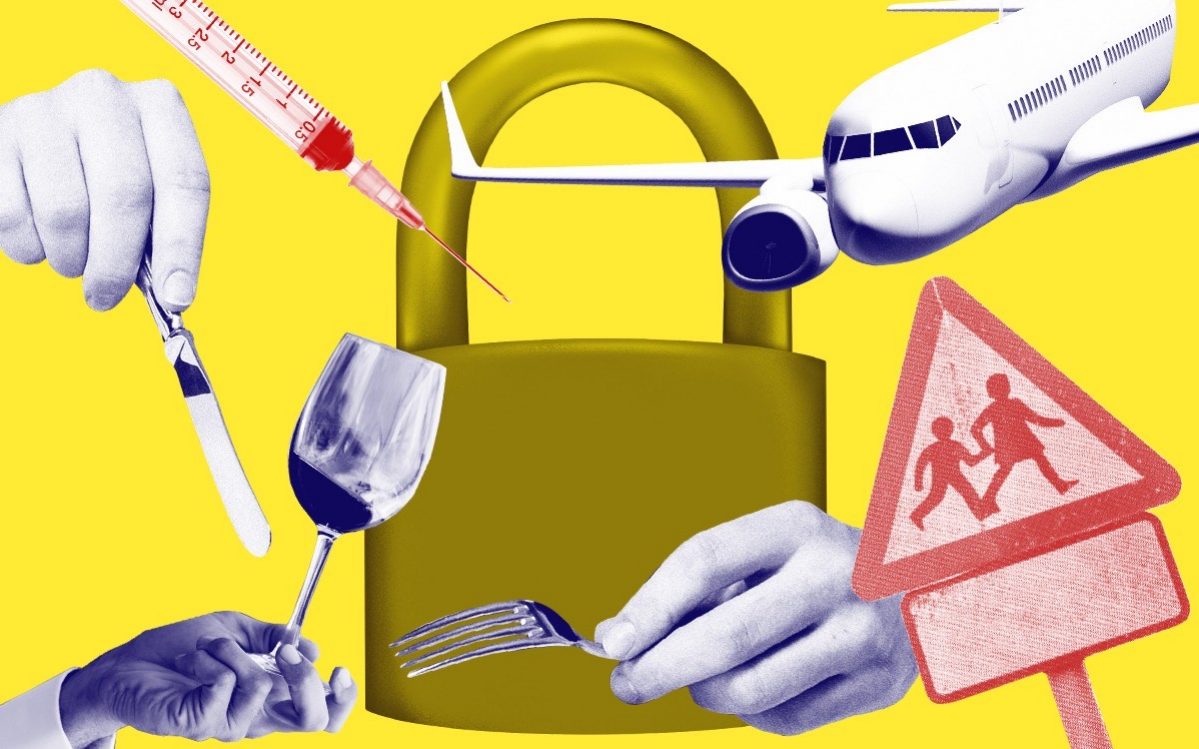 The Prime Minister will reveal the Government’s roadmap out of lockdown on Monday, Feb 22.

Families will be reunited, all schools will return within weeks and care home residents will be allowed visitors under plans to ease restrictions, The Telegraph can reveal.

Details are expected at 7pm on Monday in a press conference following Mr Johnson’s address to MPs.

On Feb 22, England will have been subject to nationwide restrictions for 48 days, but coming out of this period will involve a gradual reopening of society rather than a set date on which we can return to normal.

Mr Johnson has said the country would leave lockdown “in stages, cautiously” and stressed the need for progress to be “one way”.

Asked about the prospects for pubs and restaurants, he said: “You have to remember from last year that we opened up hospitality fully as one of the last things that we did because there is obviously an extra risk of transmission from hospitality.”

From getting children back to school to reopening pubs, speculation is rife as to which measures could be eased and when. Mr Johnson has said: “We want this lockdown to be the last. And we want progress to be cautious, but also irreversible.”

Here is a look at how it might play out.

On Mar 8, all schools (both primary and secondary) will reopen in England, with children allowed to play sport when they attend.

Mr Johnson ordered ministers to ramp up preparations for reopening schools after being told that the UK had passed the peak of the current coronavirus wave.

While schools argue the requirement to test all pupils when they first return makes the timeframe logistically difficult, a Government source said: “The ambition has always been to make sure all kids go back at the same time.”