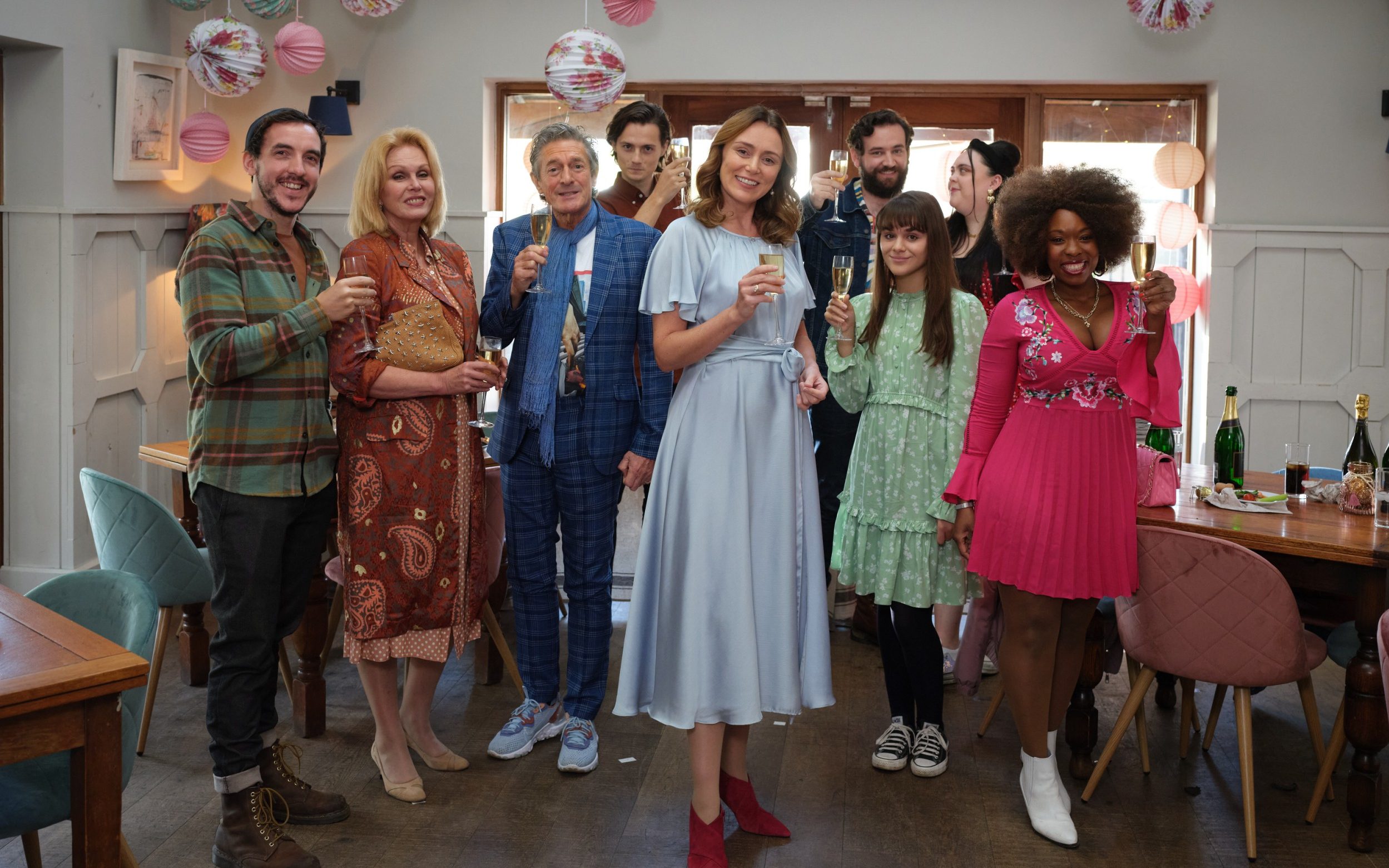 There was a late, desperate twist with the implication that Harry’s frozen sperm sample had been used to father two children for his conniving business partner, Tanvi (Ayesha Dharker), aka “the awkward goblin”, but even this was left dangling inconclusively.

We closed, after several false starts, on Alice’s hot date with a turkey baster. She donned her best nightie (“Why are you dressed like a prostitute?” asked Charlotte supportively), lit some scented candles, poured yet another glass of Sauvignon and, for one last time, told the curtains to close. Oh, and she watched a YouTube insemination tutorial. And they say romance is dead.

“I was shocked at the mess Harry left behind,” sighed Gerry towards the end. The script was shockingly untidy too. Alice spent this episode wandering around with a laminated to-do list, like a personification of the plot threads which needed tying up. Most items went unticked. Co-writers Simon Nye and Roger Goldby didn’t know how to resolve their story, so just edged away from it, whistling and hoping nobody would notice.

A downright bizarre hour felt more like a creaky mid-series episode than a satisfying climax. It just sort of… stopped. It was as if it was supposed to be an eight-parter but ITV pulled the plug after six episodes and thought they’d style it out anyway. Cliffhangers were half-heartedly set up. Mysteries went unsolved. Finding Alice was so keen to cue up a second series that it forgot to finish this one properly.

Hawes, her solid supporting cast and especially us viewers deserved much, much better. I know we’ve got time on our hands in lockdown but six weeks of this unmitigated guff was seriously taking the mickey. Just think – fitting a bannister could have saved us all.