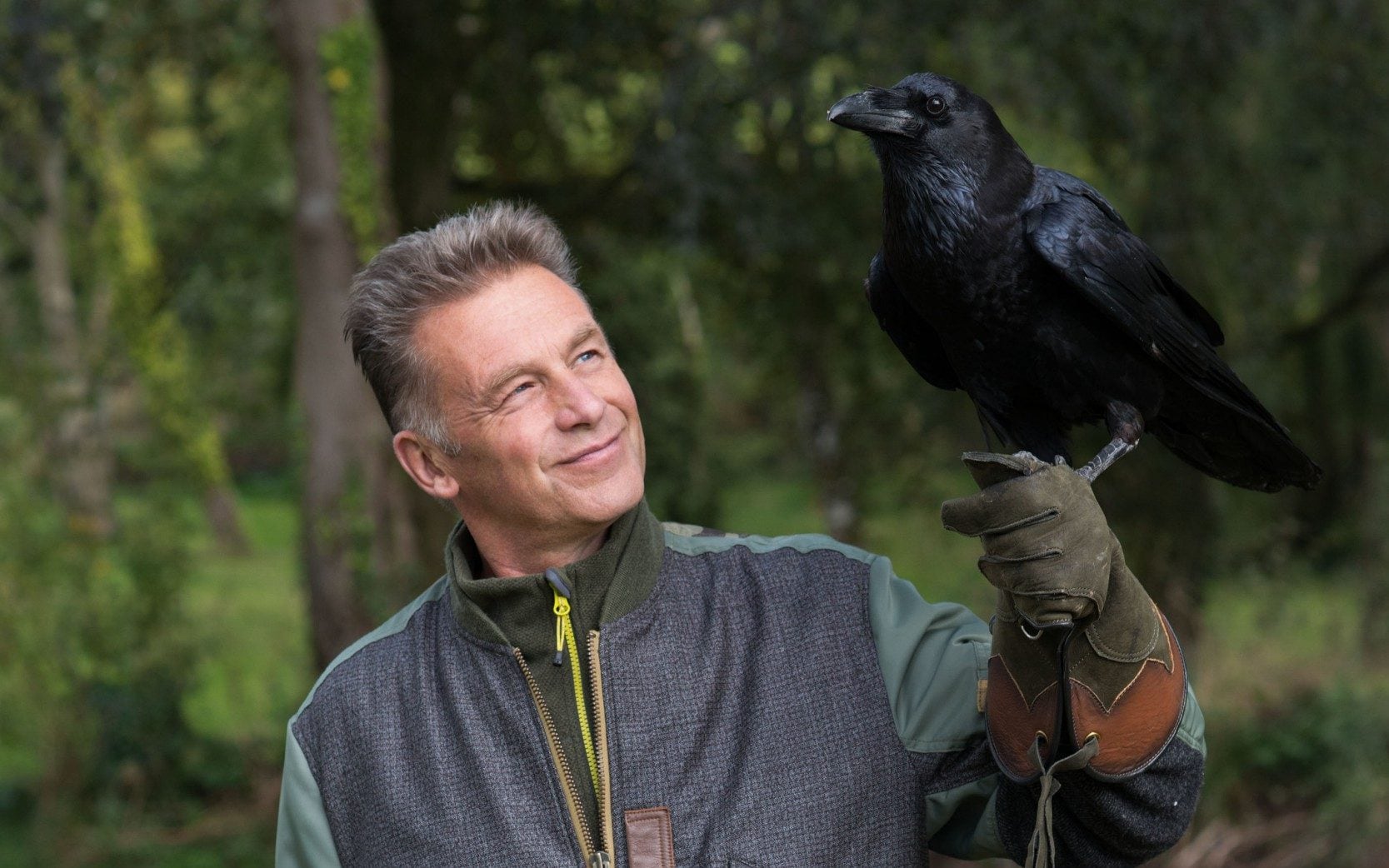 Remember the Aesop’s fable about a crow that drops pebbles into a pitcher of water? Chris Packham’s Animal Einsteins (BBC Two) assumed that you didn’t, and set out to dazzle with a show of corvid ingenuity. The programme set a test for a raven by placing a treat inside a perspex box. In order to reach the treat, the bird would need to push a ball out of the way, withdraw three sticks barring the door, drop the latch, open the door, reach inside and pull out the string attached to the food in question.

The raven completed all this in a matter of seconds, albeit by dispensing with the niceties and ripping the door off. It was remarkably smart, and my eight-year-old watched in amazement. Packham told us that the raven had never seen this challenge before, but in an interview to promote the show he mentioned that this was the second take and the bird had already performed the trick once. Hardly a scandal in the annals of great BBC fakery, but these little details do count.

The programme featured some of nature’s cleverest animals, from bottle-nosed dolphins in Western Australia to meerkats in the Kalahari. Packham stayed at home, although the producers had set him up in a modern mansion. There he conducted another experiment by asking a five-year-old boy to remove a sweet from a long tube with a piece of wire. Apparently, only five per cent of five-year-olds have the capacity to work out that they should bend the end of the wire into a hook; New Caledonian crows have developed this skill by the age of two.

Those two experiments aside, the show had an air of being cobbled together. Footage of chimps memorising the locations of numbers on a touch screen was impressive but from 2007. The sight of bees being taught to count and play football was fun, but the inference was that these were new discoveries when in fact they were several years old.

There was plenty here to keep younger minds amused. But this series feels like BBC filler until the next Attenborough blockbuster comes along.