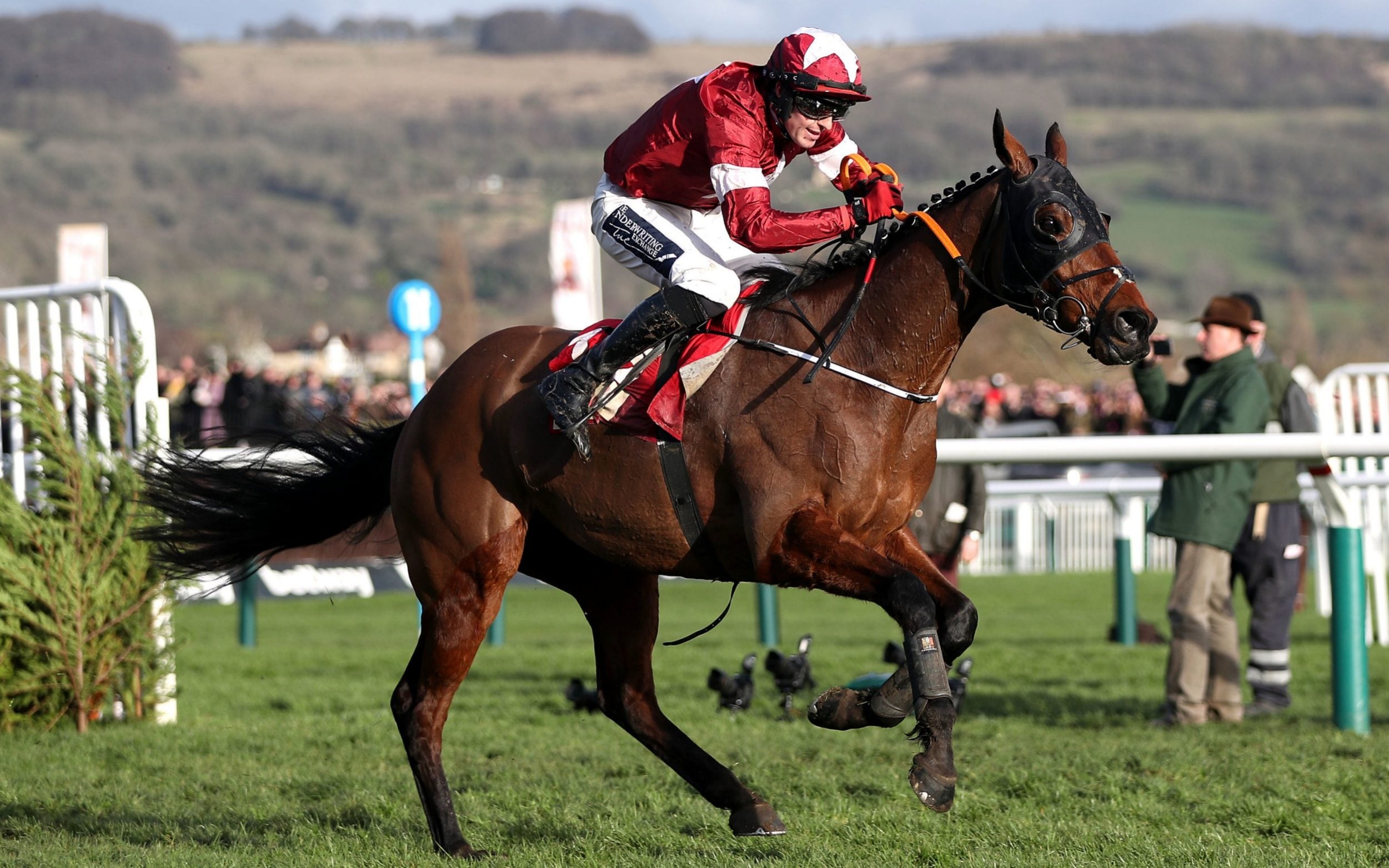 Which horses are running?

The final field of 40 runners is yet to be selected and won’t be confirmed until the week of the race.

For now, click on the underlined words that follow to read the Grand National runners and riders list as it stands. All of the horses will be assigned a weight by the British Horse Racing Authority Head of Handicapping in February.

The handicap system is simpler than it sounds, and is designed to create as close a race as possible. The better horses carry the most weight while the outsiders carry the least. Each horse has an OR (official rating) and this will largely determine the weight they carry.

Tiger Roll could come back for a crack at a third Grand National, and he was rated just one pound off the top weight held by Bristol de Mai, Santini and Easyland.

What are the latest Grand National winner odds?

What are some of the famous fences?

The Aintree fences are not quite as perilous as they were once upon a time after a series of alterations. However, they are still the most notorious obstacles in the business and enough to make the palms of any jockey sweat.

Becher’s Brook: The sixth and 22nd fence in the race may not be the biggest, but it’s difficulty comes from the fact the landing side is 10 inches lower than the take off side. Named after Captain Martin Becher, a jockey who fell at this stage and hid in the brook to avoid injury.