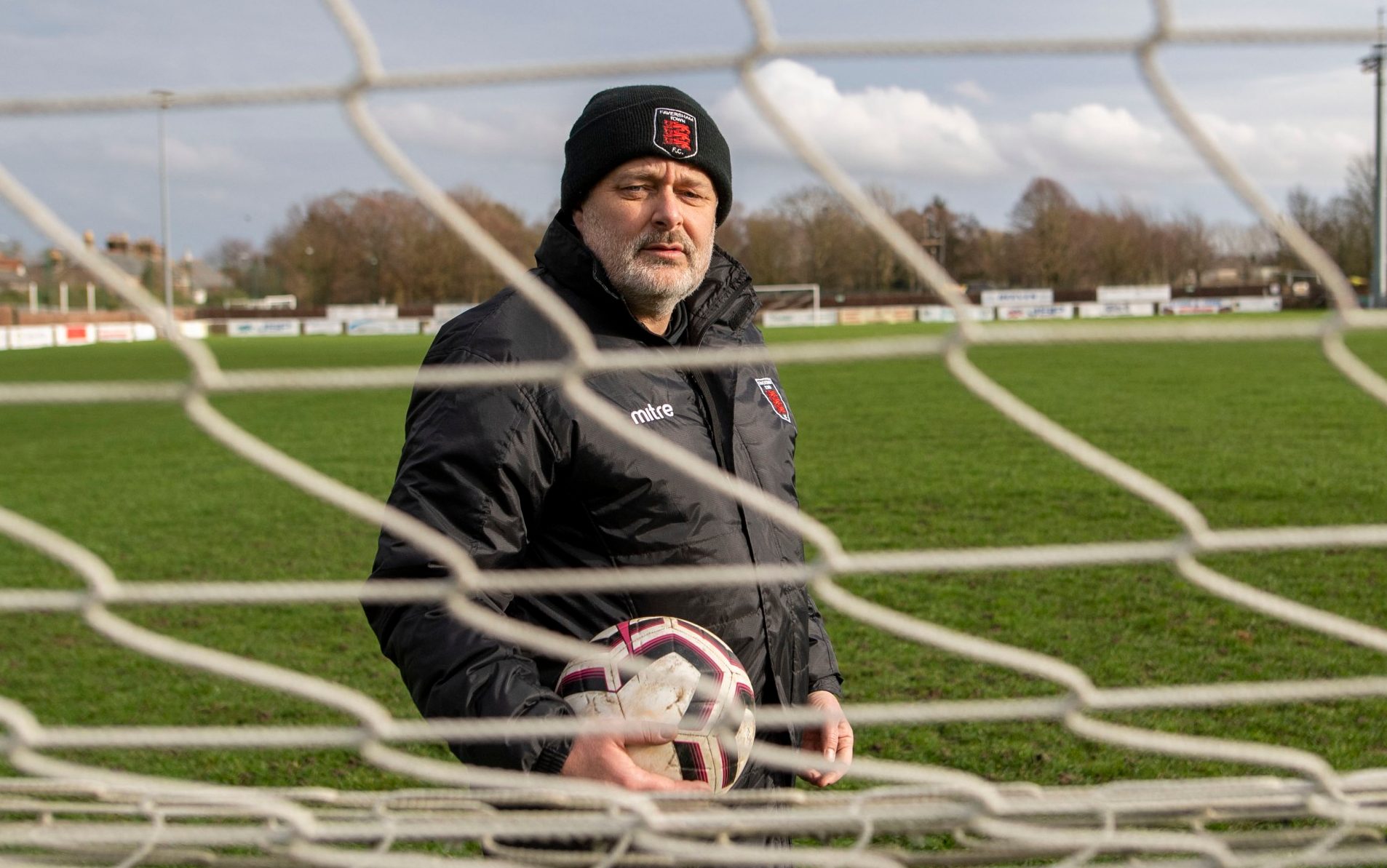 The Gym Group was expanding rapidly heading into lockdown, having opened 20 sites during 2019.

Its 24/7, no-contract gyms are a hit among time-pressed workers and students, and it has 184 sites around the country.

But all that slowed down as the pandemic hit, and, if they remain closed through March, its gyms will have been shut for eight months out of 12.

“That will have been eight months where we have effectively had no revenue,” said chief executive Richard Darwin.

“Very early on we realised we couldn’t charge our members while our gyms were closed. So it has had a significant impact on business.”

Staff have been furloughed while The Gym Group has also raised new equity and debt to help it see through.

They should be allowed to do so again as soon as possible, he argued.

“Clearly schools are going to be first, and I think that’s absolutely right, but we would like to be next in line.

“The case is two-fold: the benefits of physical activity in terms of mental wellbeing and physical health overall are very clear.

“In a survey, 86 per cent of our members said there was an impact [of lockdown] on their wellbeing and 91 per cent said their fitness was impacted.

“And second, when we were open, we managed to demonstrate we could operate very safely.”

Extending relief on business rates, as well as VAT cuts, would also help the industry get back on its feet.

“The industry needs some visibility about when it can reopen and what additional support is going to come,” said Mr Darwin.

Prof Lee Elliot Major, professor of Social Mobility at the University of Exeter

Never has a school classroom filled with pupils been so badly needed. This cruel pandemic has already taken far too many lives. But we can’t let it scar a whole generation. The losses to learning and wellbeing are mounting with every extra school day missed. Our children have suffered enough.

In these dark times, all our hearts would be lightened by that instantly recognisable sound of chattering young voices echoing from full playgrounds again. This may not be the end of our troubles, not even the beginning of the end. But as the Prime Minister’s hero, Winston Churchill, once said, it will signal, perhaps, the end of the beginning.

Churchillian rhetoric is overused. But these words, delivered after the first victorious battle during World War Two, are completely apt. We are facing the biggest education crisis in 100 years. This is a fight for our future.

The pandemic has exposed and exacerbated stark divides between education’s haves and have-nots. Our research shows that private school pupils were twice as likely than state school pupils to benefit from full days of online lessons during school closures in the first lockdown. A quarter of pupils received no education at all.

Even before this current lockdown, we estimated some pupils had lost half a year’s learning. Some children just don’t have the quiet study space, computers and support that others enjoy, let alone the luxury of private tutors. We estimate a sharp decline in future social mobility levels.

School, of course, is far more than just about academic progress; it’s about socialising with your friends and classmates, sharing those formative life experiences. Our surveys reveal rising levels of anxiety among young people who feel increasingly isolated.

The urgent priority must be the reopening of schools for all pupils. Nothing in education is more important or impactful than a highly effective teacher in front of an engaged class of pupils.

As we begin our road to recovery from this awful pandemic, getting schools back open as soon as possible is the test that we can’t afford to fail.

Donna Pierpoint, registered manager of Sheffield’s only charity care home for the elderly, The Broomgrove Trust