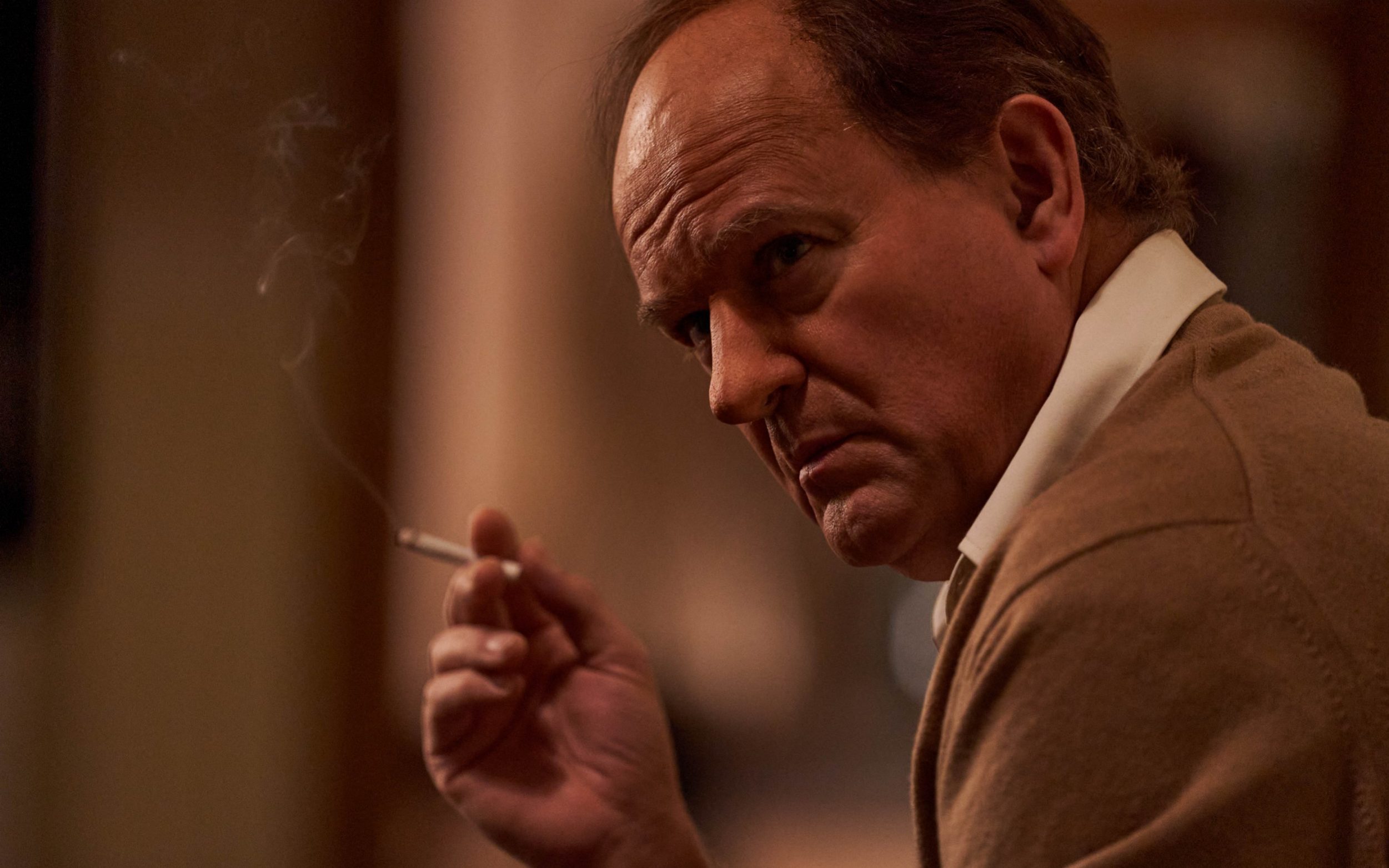 “But actually, the art that he produced was memorable in our contemporary culture.

“So I think there is a discussion to be had certainly, and one that must hold these things in balance without condoning in any way the [offensive] views.”

Asked if Dahl’s anti-Semitic views interfered in his portrayal of the writer, Bonneville explained that he struck a ‘balance’.

He said: “You have to hold in balance the work someone creates and the personality.

“You despise the views of the person but the work that they produce maybe of the highest form of art or at least popular form of art.

“One decries, of course, the views that he [Dahl] expressed and the family have latterly marked out their disapproval as well, but you can’t carry that into a performance because it isn’t relevant to this particular performance.

“The article in question in which he wrote those views were decades later I believe.

“It wasn’t indeed a chapter of his life that I knew about until it came up last year if I’m really honest.”

Hollywood mogul Weinstein, 68, was revealed as a sex predator as a result of the Me Too movement, having produced some of the film industry’s biggest blockbusters during his career.