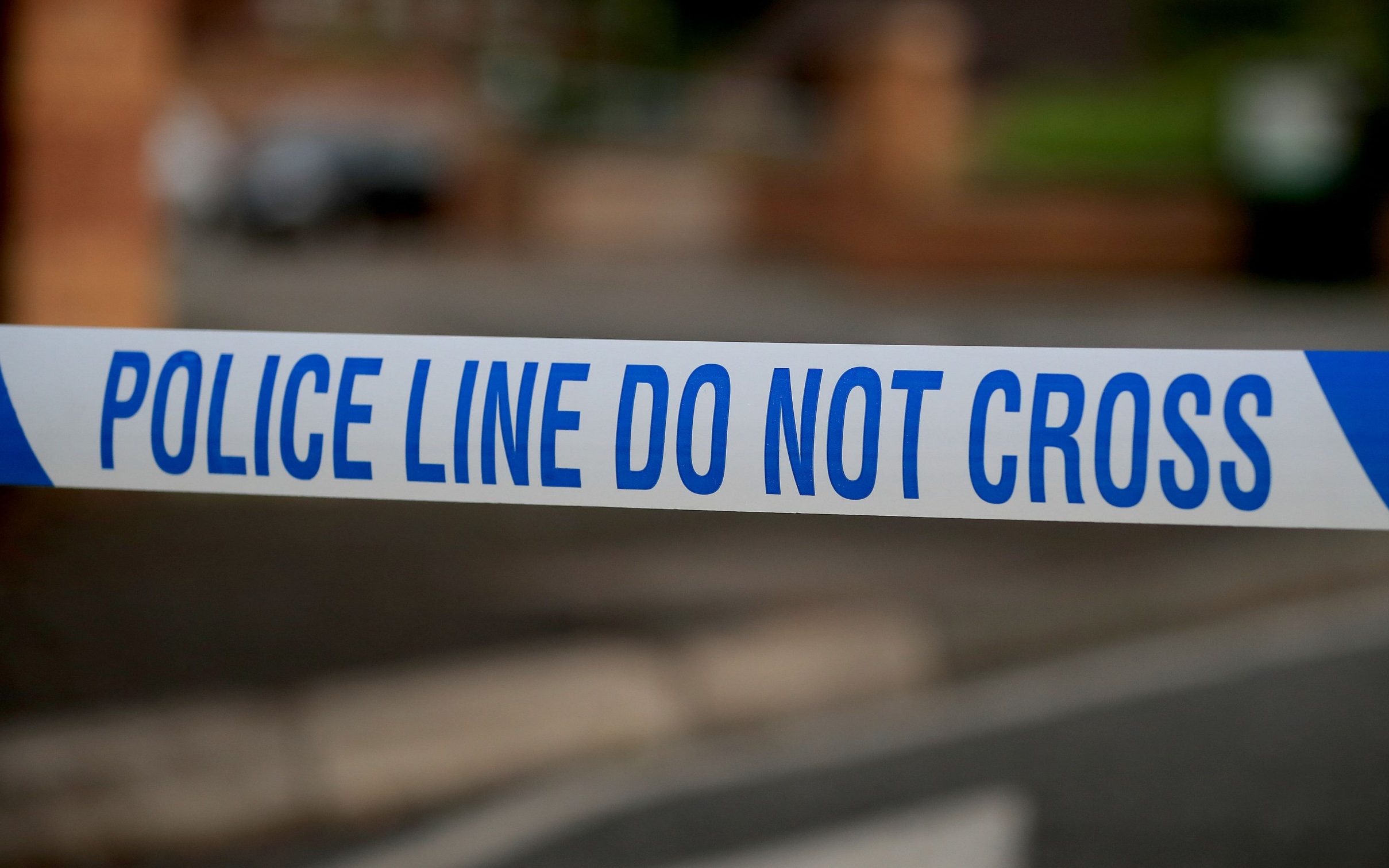 Two teenage boys are in custody on suspicion of kidnapping after a car was stolen in Birmingham with the owner’s two children still inside.

West Midlands Police (WMP) were alerted to what they have called the “shocking incident” soon after 5pm when a man reported his car had been stolen from his driveway with his two- and four-year-old boys still inside.

“Officers from response, traffic and firearms were immediately dispatched along with our dog units and the helicopter to take part in the search,” the force said in a statement.

At one point, the stolen Seat Leon was seen driving the wrong way down a dual carriageway, before armed officers were able to bring it to a halt on the A38 Bristol Road near the Belgrave Interchange.

Two male suspects, both aged 15, ran from the car but were quickly detained and arrested by police. They face questioning on suspicion of theft of a motor vehicle and kidnap.

“Thankfully both children were found safe and well inside the car and reunited with their parents at the roadside,” WMP said.

Force Incident Manager, Chief Inspector Lee Wiggan said: “This type of incident is every parent’s worst nightmare, but thankfully we were able to stop the car and reunite the family less than fifteen minutes after it was stolen.

“It’s a fantastic outcome to what was a very serious, urgent incident and my thanks go to the officers involved as well as West Midlands Ambulance Service for their support.”