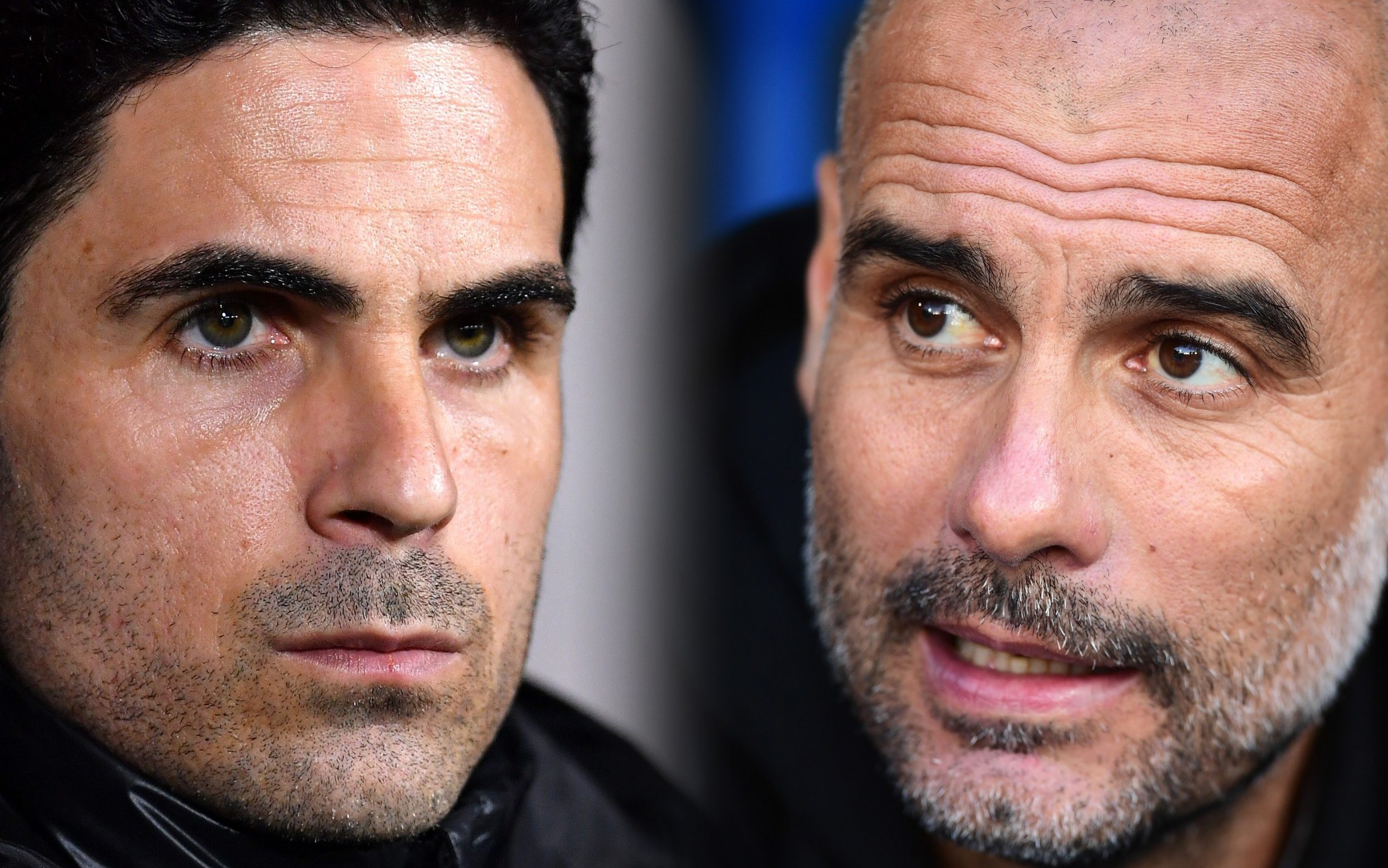 Manchester City will look to continue their unrelenting march to the Premier League title as they visit the Emirates to face tenth-placed Arsenal on Sunday.

Pep Guardiola’s men arrive in the capital on the back of 17 consecutive wins in all competitions, including 12 in a row in the league, as they have stretched their lead at the summit of the table to 10 points over nearest rivals Manchester United.

For Mikel Arteta’s side, they will be looking to close the gap on Everton, who currently occupy the final Europa League qualification spot. Arsenal are three points back of Everton, though the Toffee’s have a game in hand.

Arteta will also be facing his former mentor. The Spaniard spent three years as an assistant coach under Guardiola at Manchester City. The two men have faced each other four times previously, with Guardiola winning three of the four. Arteta’s sole win came in the FA Cup semi-final last July.

Arsenal midfielder Thomas Partey is unlikely to have recovered from a hamstring injury in time to face the visiting Premier League leaders.

However, left-back Kieran Tierney could be restored to the lineup, as he made a return from injury off the bench during the Europa League tie with Benfica.

For Manchester City, star midfielder Ilkay Gundogan could return to the side after missing the midweek match against Everton with a groin injury. The German, who has scored 11 times in his last 12 appearances, trained with teammates on Friday.

Sergio Aguero is also available for selection after a long lay-off with injury. The only confirmed absentee for Pep Guardiola is defender Nathan Ake.