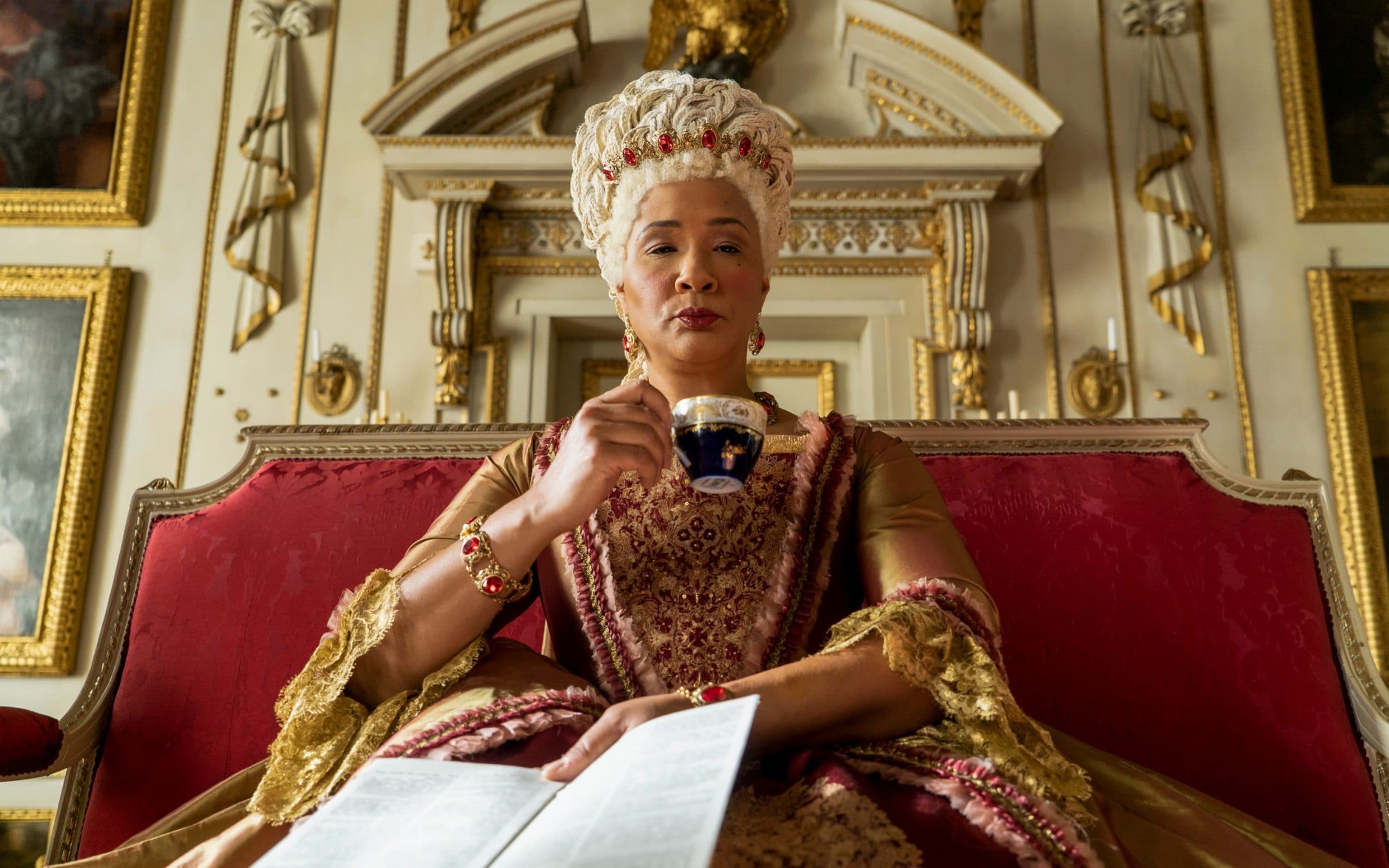 A second series of Bridgerton has officially been announced – hardly surprising, since the period romp has been a major hit for Netflix, projected to be watched by more than 63 million households within 28 days of its debut on Christmas Day 2020. It’s become a cultural talking point – albeit not always a positive one – and has even inspired a TikTok musical.

So, what can we expect from the next instalment of this Regency London-set drama? One thing we know for certain is that series two will focus on Anthony Bridgerton, eldest child of the eponymous clan, and so will likely draw on The Viscount Who Loved Me – the second novel in American author Julia Quinn’s popular series.

In the book, the renowned rake Anthony enters the 1814 season determined to reform and find a suitable wife. But the path to his intended, new ‘diamond of the season’ Edwina Sheffield, is blocked by her protective, outspoken older sister, Kate, and the pair soon come into spirited conflict. Anyone who has ever seen a romcom can guess the rest…

It will put the spotlight on actor Jonathan Bailey, who plays Anthony, and there’s already fevered speculation from fans about who will be cast as Kate – with suggestions including Normal People’s Daisy Edgar-Jones, Poldark’s Eleanor Tomlinson, Reign actress Adelaide Kane, The Witcher’s Anya Chalotra, and The Spanish Princess star Sai Bennett.

And there’s a load of Bridgerton backstory to unpack, centred on the late, great patriarch Edmund, who died of an allergic reaction to a bee sting (how My Girl of him). That meant Anthony had to take over the viscounty at a young age, and left him with serious trauma and daddy issues to address.