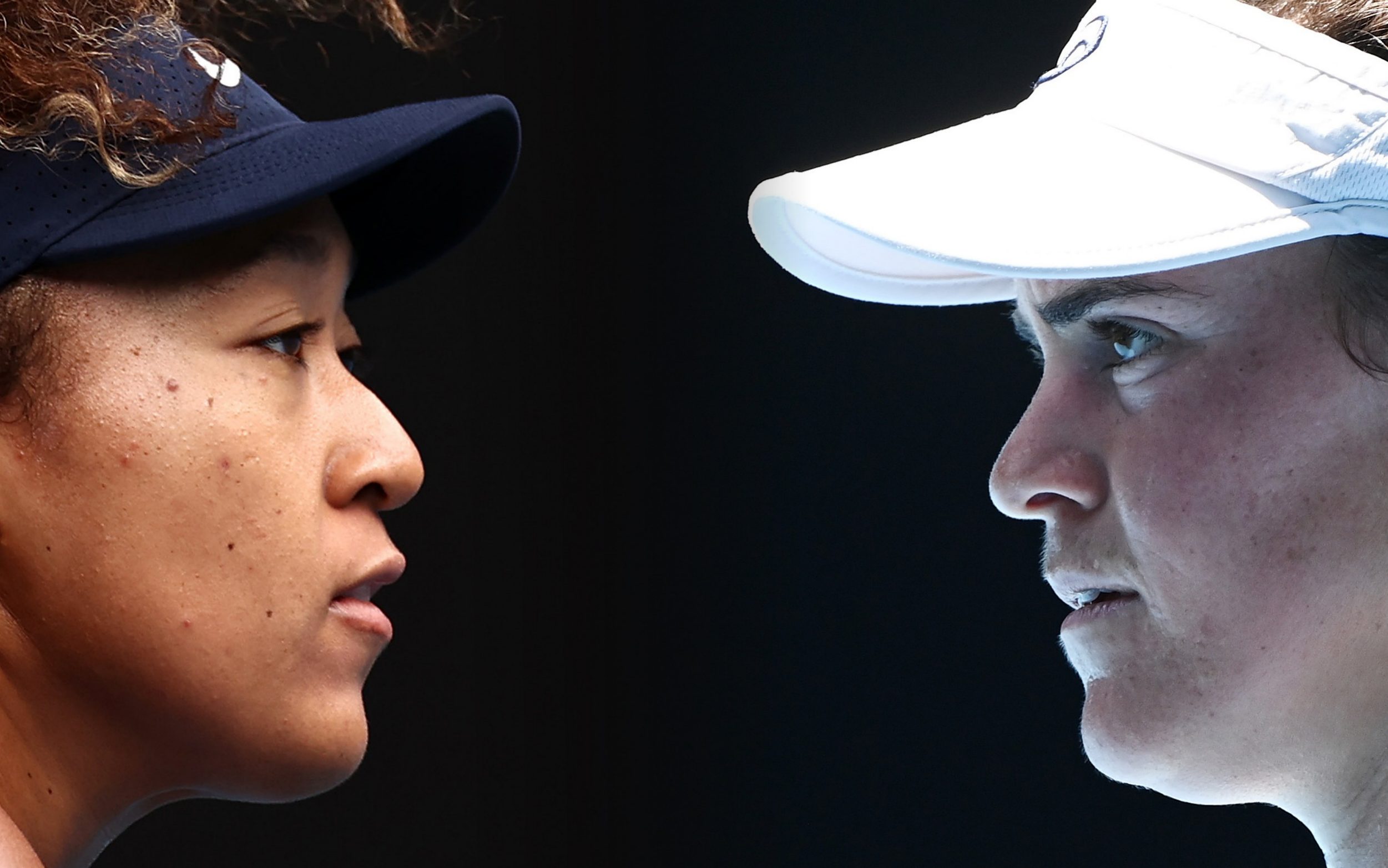 So much has changed in the world over the last 12 months, but some things remain the same. Like trying to predict the finalists of a women’s singles grand slam.

Just as Sofia Kenin upset the odds with an unlikely run to the Australian Open final and maiden grand slam last year, today sees another major final virgin flying the Stars and Stripes flag in the form of Jennifer Brady.

The American and her camp might argue it is merely a stepping stone in the 25-year-old’s fledgling career after reaching the US Open semi-finals last September. Yet prior to that run to the last four, today’s 22nd seed’s best run at a major was back in 2017 when Brady reached the fourth round of the Aussie and US Open.

Returning to her run at Flushing Meadows last year, it was today’s opponent who stopped her dream run. But Brady put up a heroic fight, only losing the opening set on a tiebreak and taking the former world No 1 to three sets before losing 6-3 in the decider.

Osaka went on to win her third grand slam in New York, and the Japanese has looked in impenetrable form this fortnight in Melbourne and looks more than mature and confident with each major that passes.

While Brady is yet to come up against a player seeded higher than herself this fortnight, third seed Osaka crushed a free-moving and 23-grand slam champion in Serena Williams in the semi-finals and has only dropped one set this tournament to last year’s finalist Garbine Muguruza.

Osaka also has an unblemished record at the business ends of slams, with an 11-0 record when passing the fourth round. It is a record that appears unlikely to be blotted today by Brady, with nerves and adrenaline sure to be difficult emotions and issues to contend with on Rod Laver Arena.

Brady would be best placed ignoring Osaka’s stunning form, and look back at what Kenin achieved last year when the underdog emerged from the shadows to defeat the experienced favourite.

Certainly that’s harder said than done, especially when a certain player like Osaka is staring back at you across the net.

The players will be on court from 8.30am.