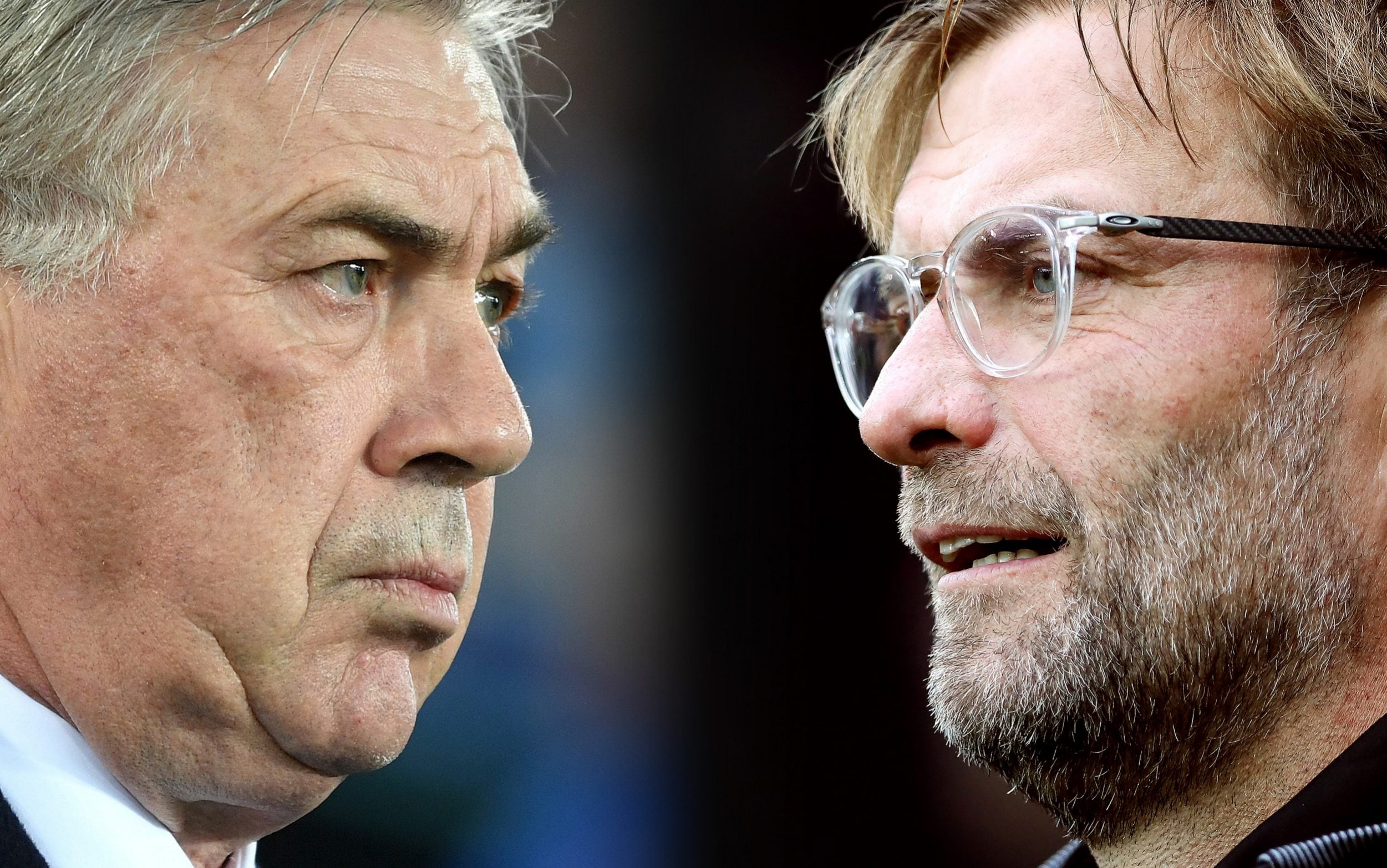 For the blue half of Merseyside, the days when they enjoyed bragging rights in the derby are a distant memory but Everton fans will view this weekend’s clash with Liverpool at Anfield as a chance to set the record straight.

Everton have failed to beat Liverpool in their last 23 attempts in all competitions, a run dating back to 2010, and they have not managed a win at Anfield since 1999 when Kevin Campbell scored the winner.

The psychological damage of that barren record is not easy to overcome and yet with Liverpool’s league form having fallen off a cliff, Everton will take heart.

Victory would see them move level on points with Jurgen Klopp’s sixth-placed side with a game in hand, so the incentive is huge.

Liverpool could welcome Naby Keita back for this game, with the midfielder returning to training after two months out. Divock Origi and Ben Davies are also fit again.

Fabinho and James Milner remain major doubts with muscle and hamstring issues respectively, while Saturday’s derby will come too soon for Diogo Jota.

Everton have been handed a fitness boost with both Allan and Dominic Calvert-Lewin ready to start on Saturday.

The match, though, will come too soon for Yerry Mina, while Jean-Philippe Gbamin is not expected back until next month.