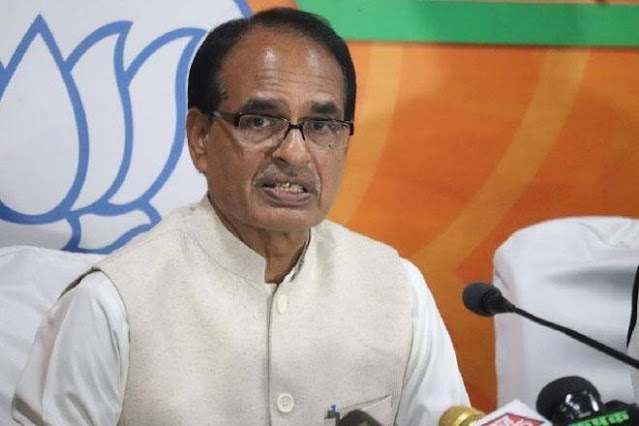 Three officers responsible for purchasing and maintaining the plant were rescued. Explain that the Horticulture Department had purchased plants worth Rs 534 crore for planting both sides of the Narmada under the Namami Devi Narmade Scheme.

MLA Mevaram Jatav has asked the question of not taking action despite the inquiry report in the Vidhan Sabha session starting from 22 February. On Wednesday, Commissioner Manoj Aggarwal suspended nursery in-charge Ganesh Markam and gardener Govind Koshti. The then Deputy Director SB Singh stated the purchase of the plant in the stock book register, but did not record plant distribution.

I will plant a tree every day for a year: Chief Minister Shivraj Singh Chauhan has taken a new resolution on the Narmada Jayanti. CM said, we had decided to plant trees. I will plant a tree every day continuously for one year from Narmada Jayanti. It will start from Amarkantak. My routine will start with planting trees. Every house of the residents of Amarkantak will be connected to the sewerage plant.