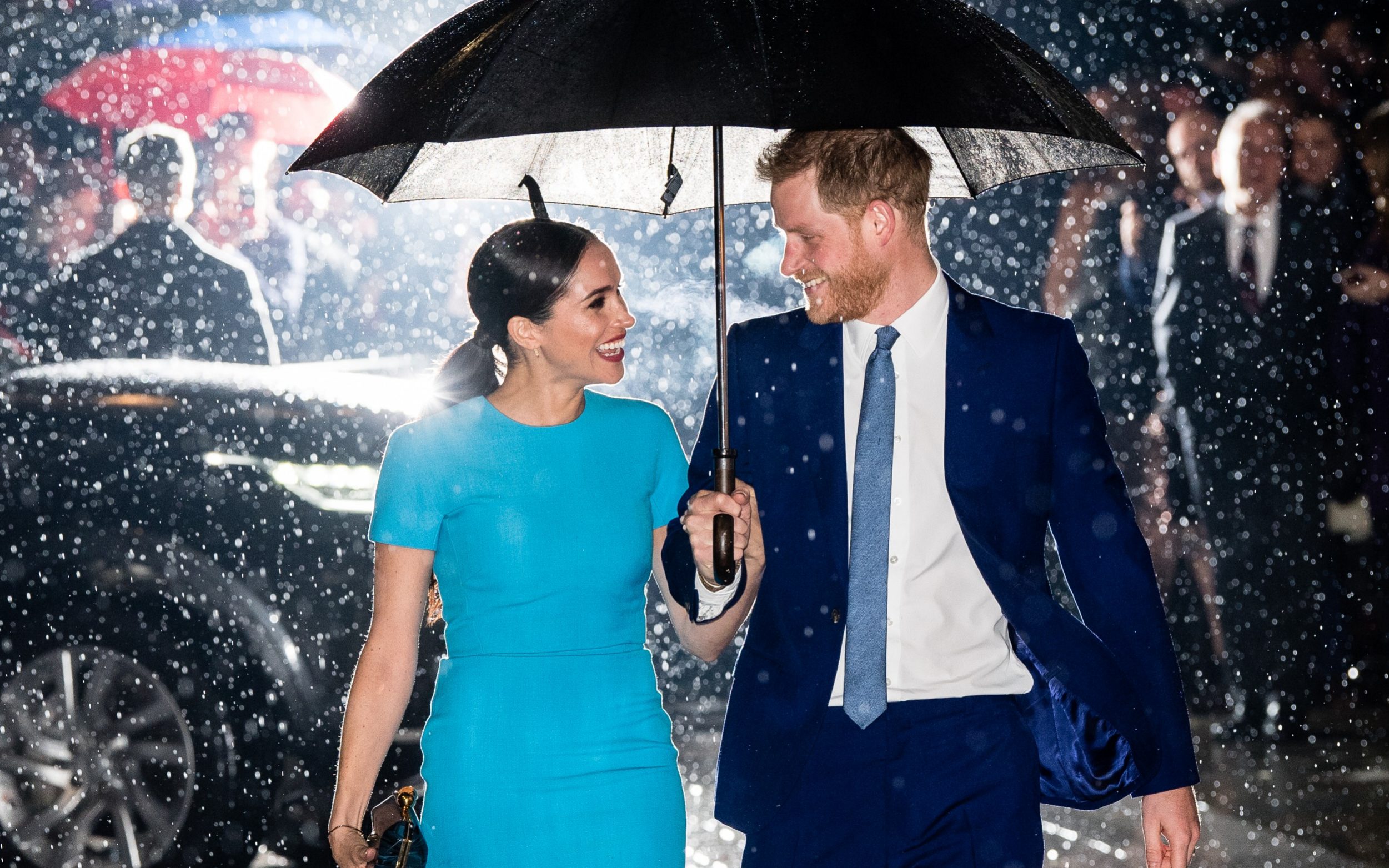 The Duke and Duchess of Sussex have informed the Queen that they will not be returning as working members of the Royal Family, Buckingham Palace has announced.

Her Majesty wrote to the couple, confirming that in stepping away from official duties, it was not possible to continue with “the responsibilities and duties that come with a life of public service.”

A Buckingham Palace spokesman said: “While all are saddened by their decision, The Duke and Duchess remain much loved members of the family.”

The couple’s royal patronages will be returned to the Queen before being redistributed among working members of the Royal Family.

A spokesperson for the Duke and Duchess said: “As evidenced by their work over the past year, the Duke and Duchess of Sussex remain committed to their duty and service to the UK and around the world, and have offered their continued support to the organisations they have represented regardless of official role.

“We can all live a life of service. Service is universal.”

After the news was confirmed, England Rugby thanked Prince Harry for his “time and commitment”.