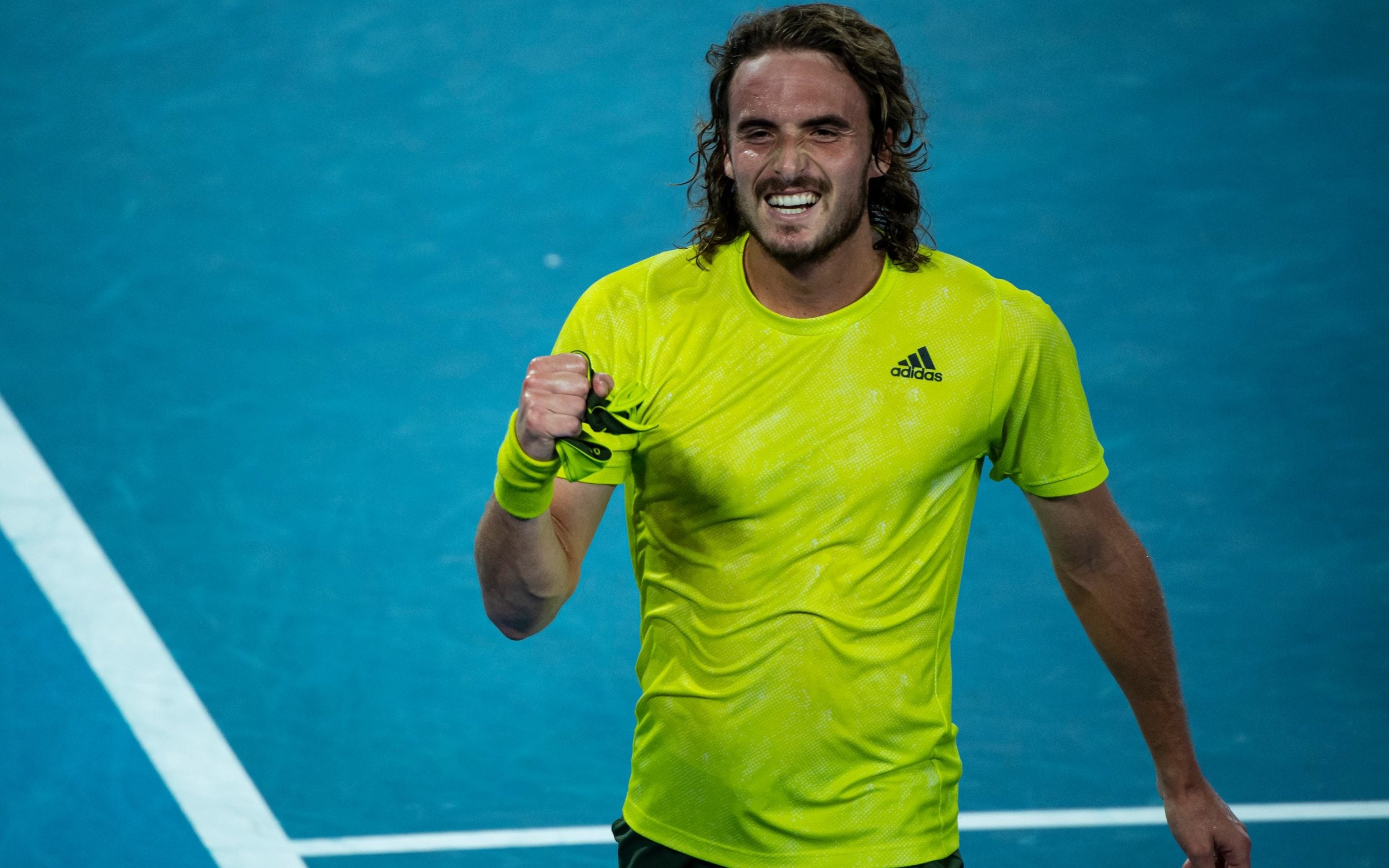 Hello and welcome to coverage of the second men’s semi-final between Stefanos Tsitsipas and Daniil Medvedev at the Australian Open.

Tsitsipas and Medvedev have not seen eye-to-eye since their stormy clash in Miami in 2018 but with the pair set to meet in Friday’s Australian Open semi-final it appears there is growing respect between the two.

Sparks flew when they met for the first time on the ATP Tour in Miami, with Medvedev confronting the Greek over his on-court conduct.

Tsitsipas stirred the pot in 2019 when he described the Russian’s playing style as “boring” but that is not the term he would use now.

Earlier this week, Medvedev said Tsitsipas had improved physically and he would be no pushover if a match went the distance.

“I think he’s improving physically because maybe two years ago could say, yeah, out of five sets it’s maybe not bad to play him,” Medvedev said. “I don’t think it’s the case right now.”

Medvedev was proven right in the quarter-finals, with Tsitsipas digging deep to recover from two sets down and pull off an astonishing comeback victory over second seed Rafa Nadal.

Tsitsipas was denied by Nadal and Djokovic in his previous two Grand Slam semi-final appearances but Medvedev knows what it takes to reach a final, getting to the decider at the 2019 US Open before losing to Nadal.

The Russian fourth seed has won 19 consecutive matches dating back to the Paris Masters in November and is in no mood to stop now.

After reaching the final on Thursday, Djokovic said he was expecting a tough battle between Tsitsipas and Medvedev.

“Both of these guys are in great form,” he said.

“Medvedev is playing on an extremely high quality. He’s on a winning match streak, over 20 matches won. He’s just the man to beat.

“On the other hand, Tsitsipas produced some phenomenal tennis last night against Rafa (Nadal). Coming back from two sets down against Rafa at a grand slam, any grand slam, is a huge effort.”