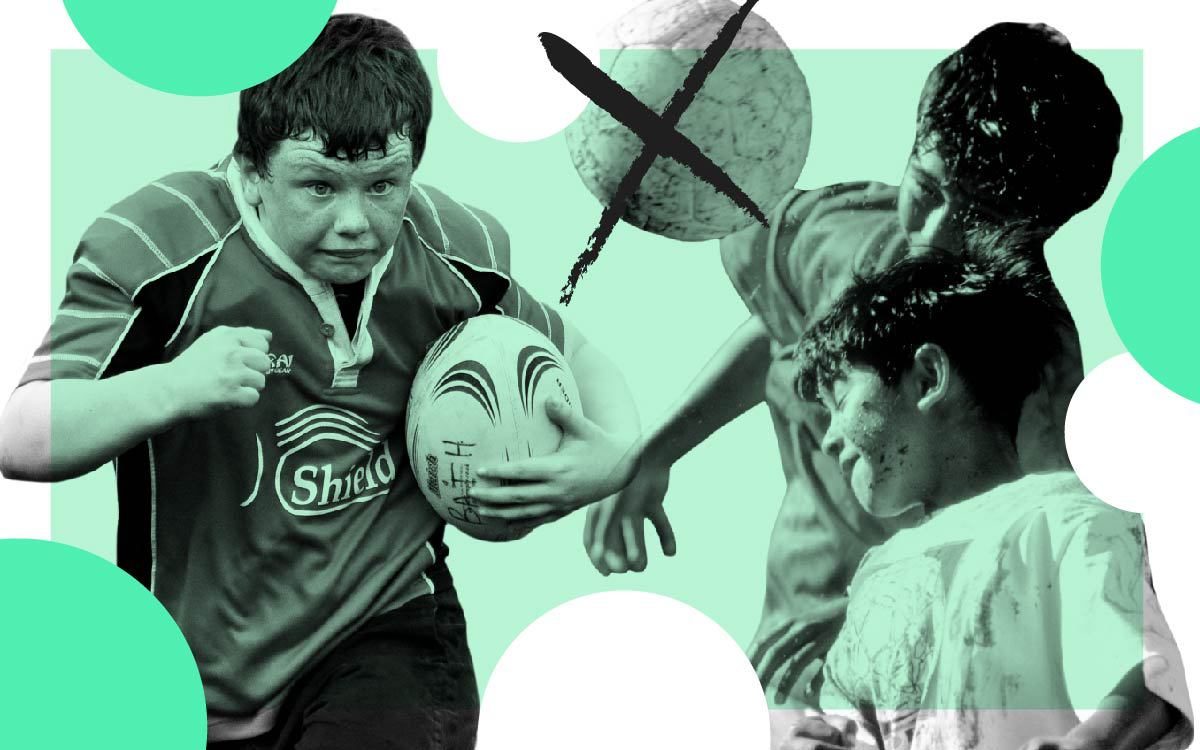 The FA introduced heading limits in training for children last year and, as revealed by Telegraph Sport, are now working with the Premier League to introduce guidance that will restrict heading in professional training.

We know there is a problem, but we do not yet know how big

The long-term impact of head injuries in football and rugby has recently become front page news, with ongoing litigation against rugby’s governing bodies by some of the sport’s biggest names and mounting concerns over the number of retired footballers suffering from dementia.

These concerns have clearly filtered through to parents, whose children play these sports, and to amateur footballers and rugby players who enjoy the grass-roots games. A survey of 2000 people for The Drake Foundation found widespread support for law changes and new guidelines to protect players better.

I launched The Drake Foundation seven years ago after seeing the head injuries sustained by Tottenham goalkeeper Hugo Lloris and Welsh rugby union winger George North. At the time, there was much less focus on the issue, but I felt it was inevitable that they would suffer some longer-term damage. From a common sense standpoint I could not imagine that would not be the case.

I felt that science could have a big impact on this and set up the foundation to fund research into player welfare.

Sport understands sports medicine but very little about neuroscience. Our understanding of brain damage and disease is also basic when compared to the knowledge and treatments that we have for other organs like the heart and lungs.

I felt my background in scientific publishing and passion for sport put me in prime position to fund research that could not only improve sporting welfare, but also deepen our knowledge of the brain and dementia for wider society.

Rugby has changed out of all recognition in recent years since the professionalisation of the game in the Nineties. Players from an earlier era were built like ballet dancers compared to today’s bulked-up professionals, which means the impacts are much stronger.

It is therefore essential that research studies are undertaken to investigate the effect of the game on current and recently retired players, as well as those who played pre-Nineties – some research is ongoing, but we need much more in order to properly understand the link between rugby and brain disorders.

In football, many have blamed the old heavier leather ball for the link between football and cognitive decline in retired players. However, in today’s game the ball may be lighter but it also moves significantly faster, so we are likely still seeing the same level of impact on players’ heads and potentially the same neurodegenerative consequences.