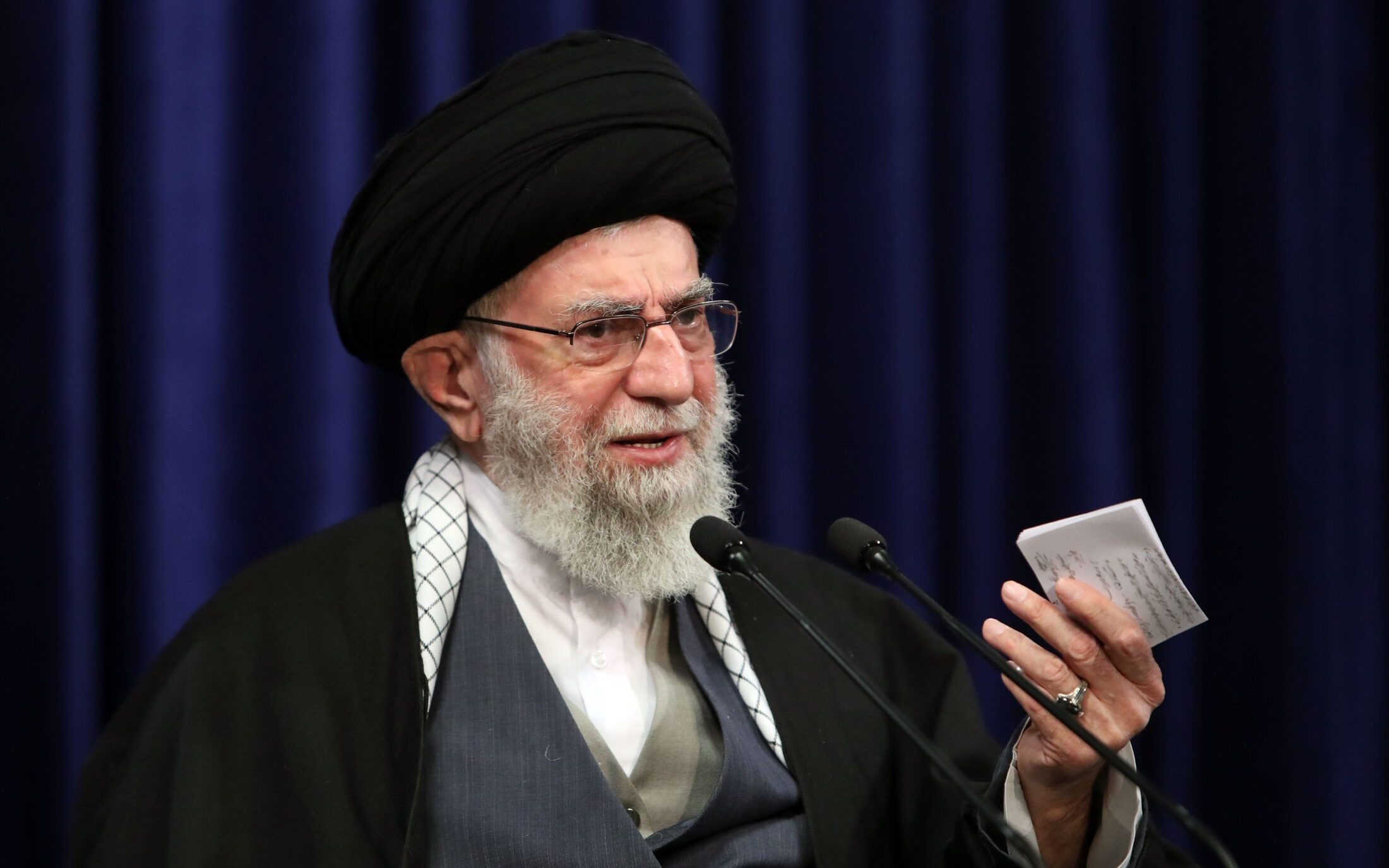 A US official told Reuters that Washington would respond positively to any European Union invitation to talks between Iran and the six major powers who negotiated the original agreement: Britain, China, France, Germany, Russia and the United States.

“We are ready to show up if such a meeting were to take place,” the official told Reuters, after a senior EU official floated the idea of convening such talks. It is unclear whether any talks might occur, let alone when or where.

“Instead of sophistry & putting onus on Iran, E3/EU must abide by own commitments & demand an end to Trump’s legacy of #EconomicTerrorism against Iran,” Zarif said in a tweet.

“Our remedial measures are a response to US/E3 violations. Remove the cause if you fear the effect,” he continued. “We’ll follow ACTION w/ (with) action.”

Zarif has previously signaled an openness to talks with Washington and the other parties over reviving the deal.

The Biden administration informed Israel in advance that it was ready to talk to Iran, according to Reuters.

Mr Biden’s aides wanted to avoid blindsiding Israel, Iran’s regional arch-foe, over the US plans. But the US president did not directly inform Benjamin Netanyahu about the shift in policy when they spoke for the first time on Wednesday, the source said. Mr Netanyahu has made clear he strongly opposes a US return to the deal.