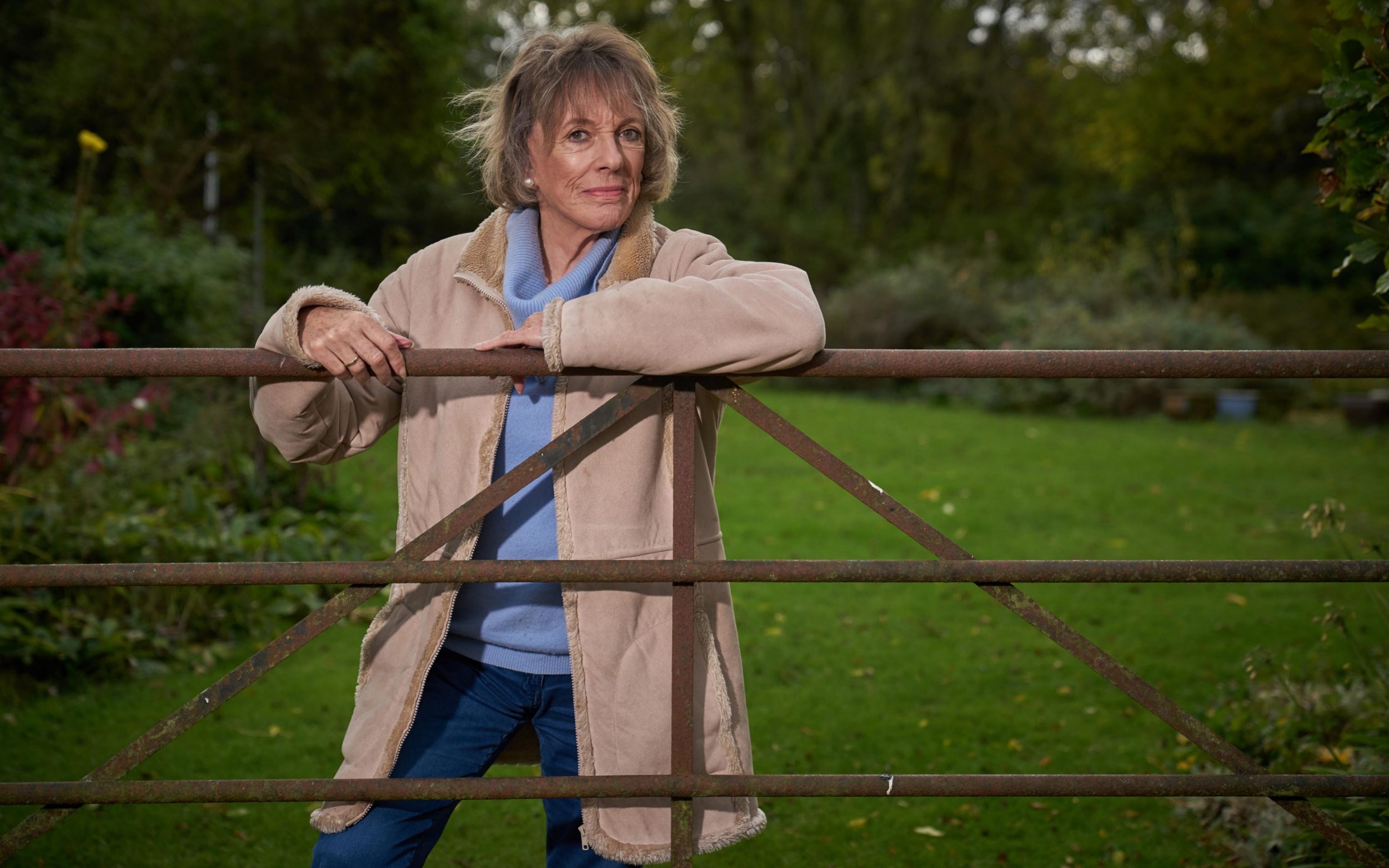 Not all documentaries carry with them a metaphor as neat as the barn in Esther Rantzen: Living with Grief (Channel 5). More than 20 years since the death of her beloved husband, the TV producer Desmond Wilcox, Rantzen had not touched the barn outside her house, which was chock-full of Desmond’s diaries, files, videos, photos and awards. A locked room filled with closed boxes filled with terrifying emotions. Horror films have made do with less.

“I don’t want to say goodbye to this,” she said. “It would be like losing him all over again.”

Her resolve stiffened by her children – her daughter, Rebecca, noted that she had cried just twice in 20 years – Rantzen decided to tackle the grief that she had bottled up so long, admitting that keeping the house in a state as if Desmond had “just left the room” was perhaps not the healthiest approach. “I don’t think I’ve been very clever,” she said.

To explore grief at a time when more than 100,000 Britons have died from Covid-19, Rantzen spoke to six others who were at different stages of mourning. Most pertinent was Mandy, who lost Larry, her husband of 43 years, to coronavirus, even as she lay in an ICU bed struggling with the illness.

She never saw Larry’s body – the last time she saw him he was being wheeled into an ambulance and she was telling him not to worry as she’d packed clean underpants for him. “How do you say goodbye to someone and never see them again?” she asked. Rantzen didn’t know.

Rantzen’s Zoom chats were cathartic, for her, for her interviewees, and for the viewer, but some details struck hard. Gary couldn’t sleep on his wife’s side of the bed after she died.

Lucy, whose son, Jack, not yet two, drowned in the family pond, kept one of his socks in her pocket and lugged heavy baskets around the supermarket – she couldn’t bear to wheel a trolley, as Jack had loved sitting in them. Rantzen, ever the journalist, knew when to comfort, when to probe, when to tell someone, gently, to pull their socks up. It was simple, powerful television, elegantly done.

Rantzen learnt that everyone grieves in different ways, at different times. There’s no right and wrong. Except, perhaps, burying your head in the sand and refusing to accept that the person has gone. The barn is now a playroom for Rantzen’s grandchildren. Des’s picture hangs on the wall. Rantzen even steeled herself and watched an old home video.