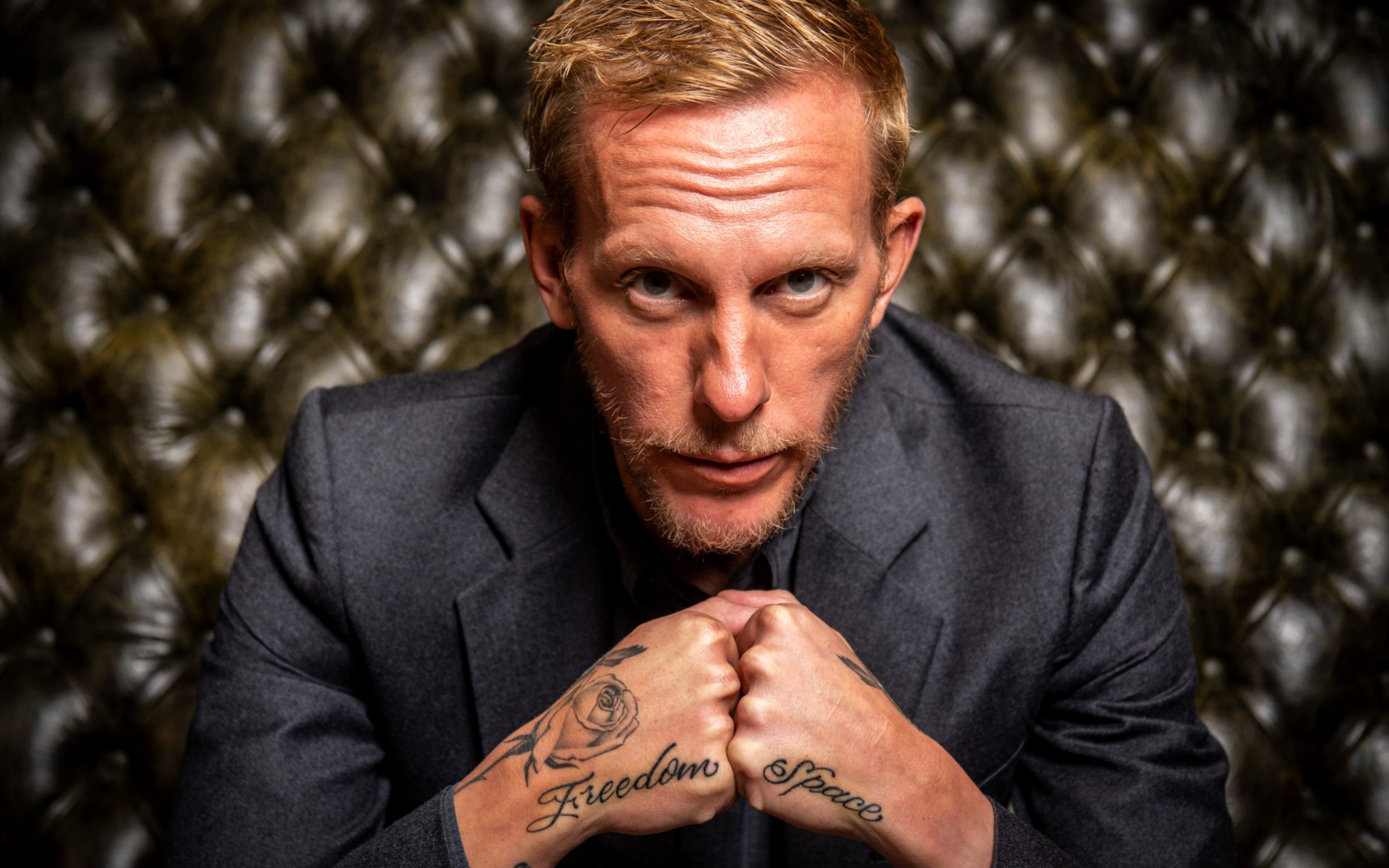 The film offer comes just as Fox’s political career is taking off in Westminster. After a donation of £5 million from former Conservative donor Jeremy Hosking got the ball rolling last summer, the Electoral Commission finally approved Reclaim as a political party last week.

“It’s a huge relief,” he says. “I thought it would be a very simple process to lob in a submission to the Electoral Commission; they check whether your party would be confused with any other party. And then they go ‘you’re good to go’. Apparently not.”

Fox has wasted no time since the registration, publishing a major piece of polling by Savanta/ComRes in the Sunday Telegraph at the weekend which he clearly hopes will provide hard evidence for why Britain needs a party like Reclaim. The study found that half of Britons believe they are less free to say what they think today than five years ago as ‘cancel culture’ has taken root.

Speaking on Chopper’s Politics podcast, he explained: “If 50 per cent of the country don’t feel like they’re free to speak, there’s a huge problem. I was pretty startled that it’s half of the population. But I also have to say that in another way, one part of me expected it.

Fox forecasts that the culture wars, which have seen debates rage over freedom of speech and rows break out over the UK’s colonial past, will be bigger than Brexit – itself  a cause of split families and huge division in the UK.

“People do not want their history rewritten. This is a tolerant and loving country. It aspires to be and is what it is and it’s what it wants to continue to be.

“And these people who walk around telling us that we’re all massive racists all the time – we need a right to reply to them. That’s what my belief is. I think it’s in the interest of democracy that everyone speaks freely.”

He believes that social media has “supercharged these debates. But among the people I’ve polled, these people, they know there’s a problem. They’re aware of it.

“I exist to give them a remedy out of it, a way out of it and, you know, give them some immunity to the virus of what wokery is in your mind.

“It’s a sense that you’re superior. And somehow there is an answer. And it’s very anti-British. It’s very nation-hating. And I stand in direct opposition to it. And I will be for the rest of my days.”

Fox, 42, is well known as a member of the Fox acting dynasty (his father is James Fox, his cousins are Emilia Fox and Freddie Fox). But what is less apparent is that politics also runs in the family – his eldest brother Thomas Fox stood as a candidate for the Constitution and Reform Party at the 2019 general election.

And Fox has been showing signs of pragmatism; when he was waiting on the sign-off from the Electoral Commission, he briefly considered merging with an existing party like the Social Democratic Party. “I was worried that I’d end up sitting in a room full of people I didn’t know, telling me what I was meant to think,” he says.

Fox does not mind comparisons with Reform, the new political vehicle set up by the Brexit Party’s Nigel Farage and Richard Tice, and suggests the two parties will be co-operating in future. “I have a really good relationship with them, actually. It would be really interesting to see what happens,” he says.

In the interim, he is warming up his attack lines, accusing Boris Johnson’s government – which this week set out plans to tackle cancel culture on university campuses – of not doing enough to take on the woke warriors who are “in direct contravention to what Conservative values are all about”.

Fox likes to wind up the (apparently overwhelmingly) left of centre audience on Twitter, most recently last month when he was provocatively photographed with a Covid “mask exemption badge” that he bought on Amazon to avoid wearing a face covering.