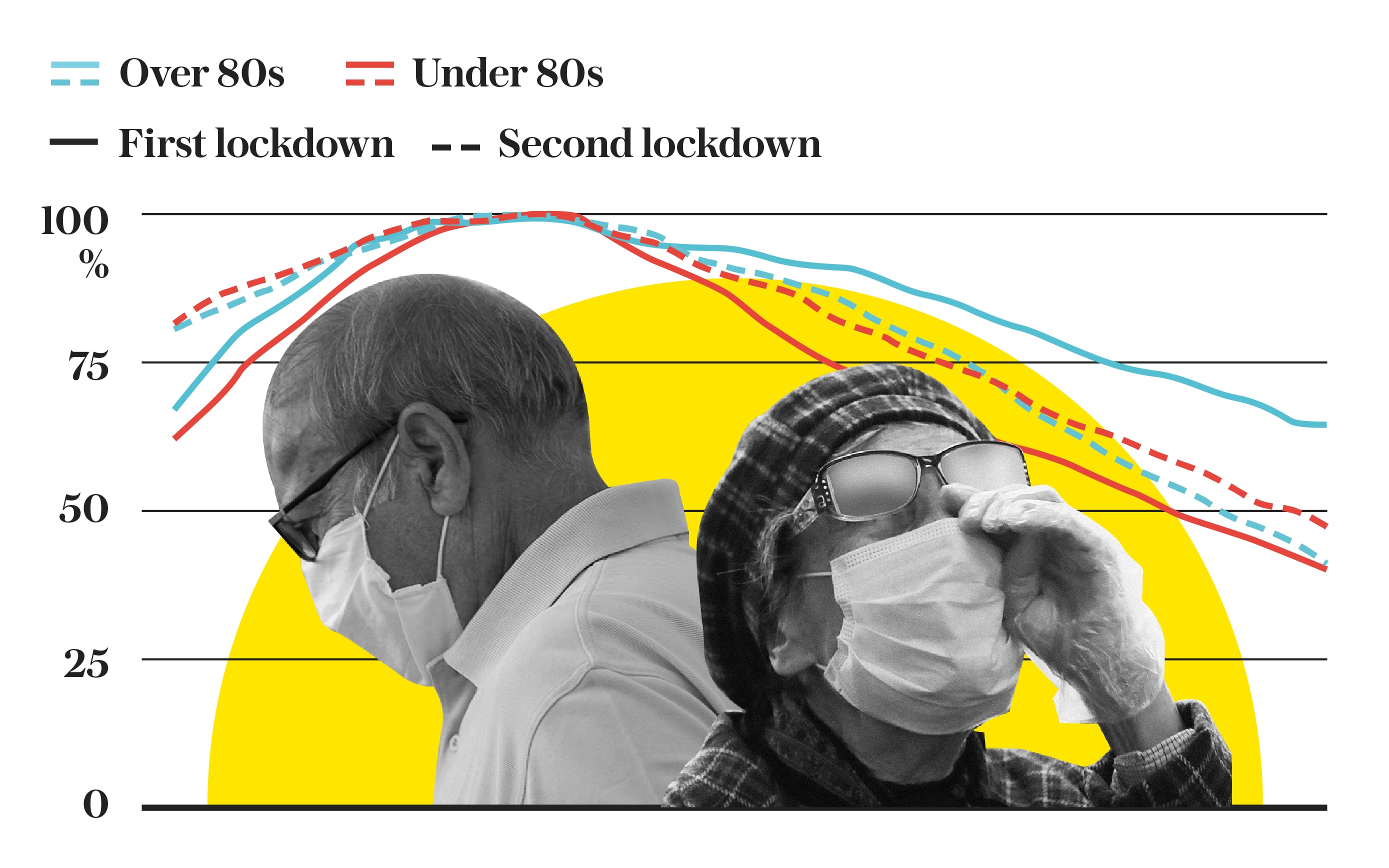 It is the kind of thing we all want to hear. The number of people aged 80 and over who have died from Covid-19 has dropped dramatically since the peak of the second wave, analysis by the Telegraph has shown, indicating the vaccination programme is working. In England, the average number of people aged 80 and over who died from the disease fell by 59.2 per cent between January 22 and February 12. Alex Clark has seven charts that appear to show the vaccine push is having an effect. However, in an indication of how thin the path out of lockdown may be, scientists will today discuss a study suggesting the South African variant could significantly reduce protection from the Pfizer vaccine.

Meanwhile, Sir Keir Starmer channelled Clement Attlee today as he used a major speech to call for a “British recovery bond” to bolster public finances in the wake of the lockdown. Likening Covid to the Second World War, he also claimed the wartime generation had been “let down in their time of need”· Read what he said when challenged by the Telegraph on whether he has gone soft in a bid to avoid political point scoring. Tom Harris analyses how, outside of the Labour Party, there is little appetite for the revolution Sir Keir is promising the nation.

Australians have been urged to delete Facebook as the tech giant banned news stories from its service in the country. MPs said it was “deeply irresponsible” to be hiding content from publishers in the middle of a pandemic. News companies and social media users have spread the hashtag #deleteFacebook online, with Australia’s Prime Minister, Scott Morrison, accusing Facebook of “unfriending” the nation. The tech giant took the unprecedented step in response to new laws that would make it pay publishers for news stories shown on the platform. Laurence Dodds sets out the ways this will test how powerful Facebook really is.

If all goes well tonight, humanity will be a step closer to answering whether life ever existed on Mars. The Nasa rover Perseverance is entering the riskiest step yet on its mission to the red planet as it begins its descent to the surface, long a deathtrap for incoming spacecraft. Ground controllers at the space agency’s Jet Propulsion Laboratory in Pasadena, California, have settled in ahead of the nail-biting 11 and a half minutes they will have to wait for a signal to confirm success to reach Earth. You can follow its progress in our liveblog, with a livestream from Nasa’s mission control. The landing is expected shortly before 9pm.

House collapses | The body of a woman has been found after a house collapsed. She was pronounced dead at the scene in Ramsbottom, Bury, while another woman and child were taken to hospital with minor injuries. Aerial shots show the devastation left behind.

Around the world: Myanmar ‘could go either way’

The UK has imposed sanctions on three Myanmar generals for human rights violations in the country’s military coup, Dominic Raab has announced. It comes as the military has resorted to using water cannons, tear gas and live ammunition to hold protesters back during the most violent days of demonstration. Although protests have been going on for weeks, Asia Correspondent Nicola Smith analyses in this video why the next few days will be decisive for the future of Myanmar.

‘My son is totally cool with Mum being gay’