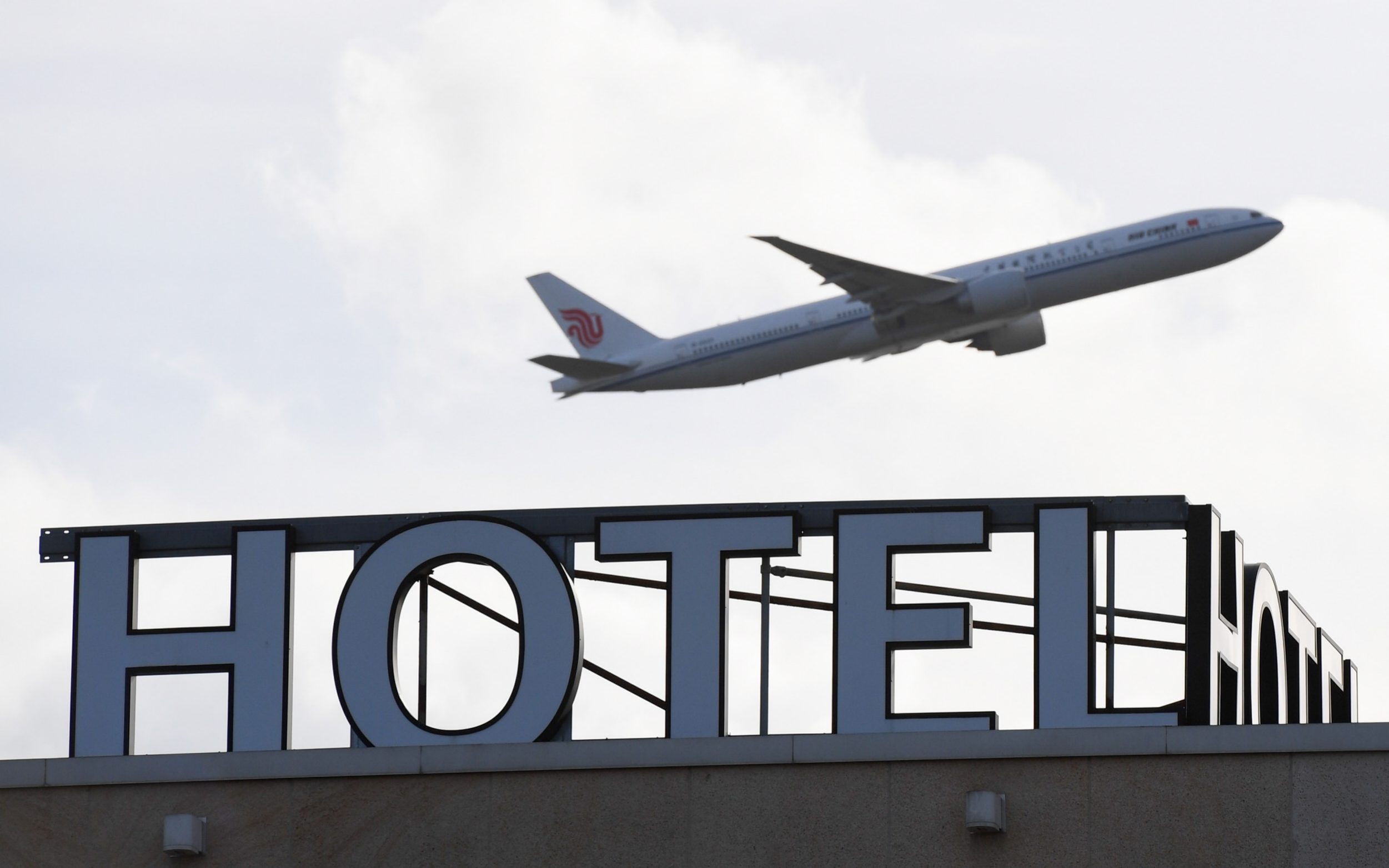 For the cPass to work, international scientists would need to collaborate to set a calibrated scale for neutralising antibodies that measures a person’s chance of infection or spreading the virus. By setting the bar high, an immunity passport could be issued on the basis of accepted global standards.

“The first political decision is where is the benchmark?” he said. “The immunity passport is very attractive but very controversial.”

Prof Wang acknowledged that critics may argue discrimination against those unable to meet the test for travel. “For Covid-19 we are facing such a pandemic crisis, that to sacrifice a little bit of freedom… to me is very reasonable,” he countered.

Those showing a lower range of antibodies could take counter-measures to boost their levels, Prof Wang suggested.  He added that the concept of linking compulsory vaccinations to border entries was already being practiced.

Some countries require all arrivals to be inoculated against certain infectious diseases including yellow fever and polio.

While T-cells can also confer immunity, they are less practical to measure. “The cPass is the only really functional bio-marker that we can do mass scale right now,” said Prof Wang.

However, he acknowledged that there are still some unknowns, including how long antibodies last.

Adapting the cPass for travel will not be an easy route to take. When the FDA authorised the test in November, it said the effect of neutralising antibodies for SARS-CoV-2 in humans was still being researched.

The regulator’s director of in vitro diagnostics at the FDA’s Center for Devices and Radiological Health, Dr Tim Stenzel, said it was another helpful tool but cautioned against taking too much from the results.

“There are still many unknowns about what the presence of SARS-CoV-2 antibodies may tell us about potential immunity, but [the] authorization gives us another tool to evaluate those antibodies as we continue to research and study this virus,” he said.

“Patients should not interpret results as telling them they are immune, or have any level of immunity, from the virus.”

Prof Wang’s research on the test also has another purpose, of closing the net on the true origins of the Sars-CoV-2 virus that causes the Covid-19 respiratory disease.

It is widely believed that the virus was first hosted by bats – which have uniquely evolved to harbour dangerous pathogens – before jumping to humans, possibly via another animal species.

The procedure of using a surrogate virus neutralisation test, bypassing the need to use the dangerous live virus in a biosafety lab, is a “frontline screening tool” to identify intermediate hosts that could have helped the virus make the deadly leap to people.

Backed by the World Health Organisation, Prof Wang has already sent his test to several countries to check their animal archive samples.