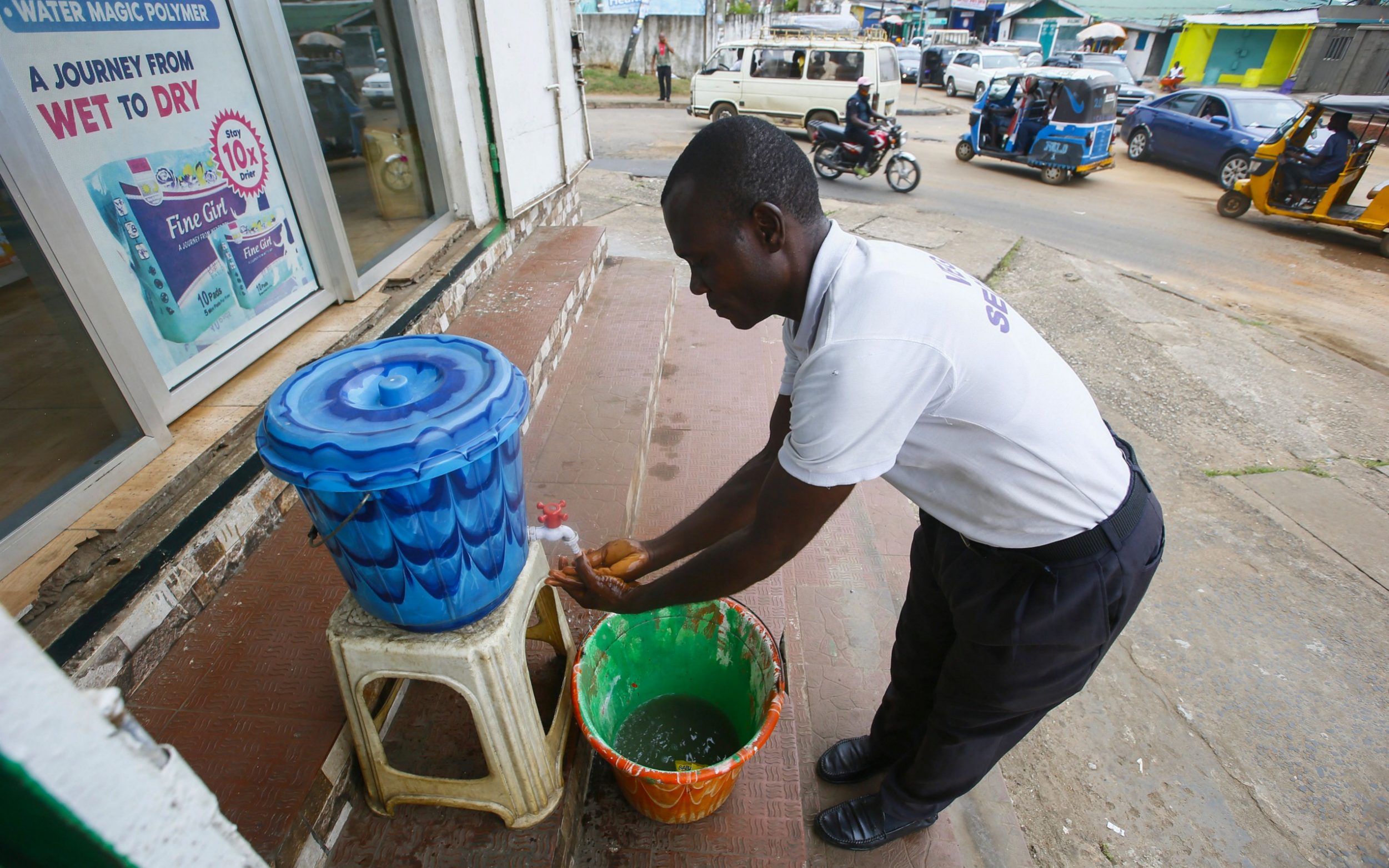 The origin of the latest outbreak is some 10km from the site of a massacre in September 2014 at Womey, in which eight healthcare workers, government officials and journalists were killed by community members during an Ebola awareness visit.

“The close contacts of the patient zero are collaborating well,” Ki-Zerbo told the Telegraph. “But it’s important to engage other communities for whom the danger does not seem imminent and explain our interventions.”

“Community engagement is key to the Ebola response,” agreed Ngom, who confirmed that 20,000 doses of an Ebola vaccine are due to arrive in Guinea by the end of the week. “Theories about foreigners coming with the disease or to vaccinate with the disease can create havoc.”

On Tuesday, the civil protection service set up health checkpoints at the entry and exit to Gouécké.  On Tuesday, further international support for the response was announced, including $15 million from the UN Central Emergency Response Fund to support response efforts in Guinea and a separate Ebola outbreak in the Democratic Republic of the Congo (DRC).

Meanwhile, the US White House issued a statement expressing President Biden’s concern about the two new epidemics. “The Biden Administration will do everything in its power to provide US leadership to stop these outbreaks,” it said.