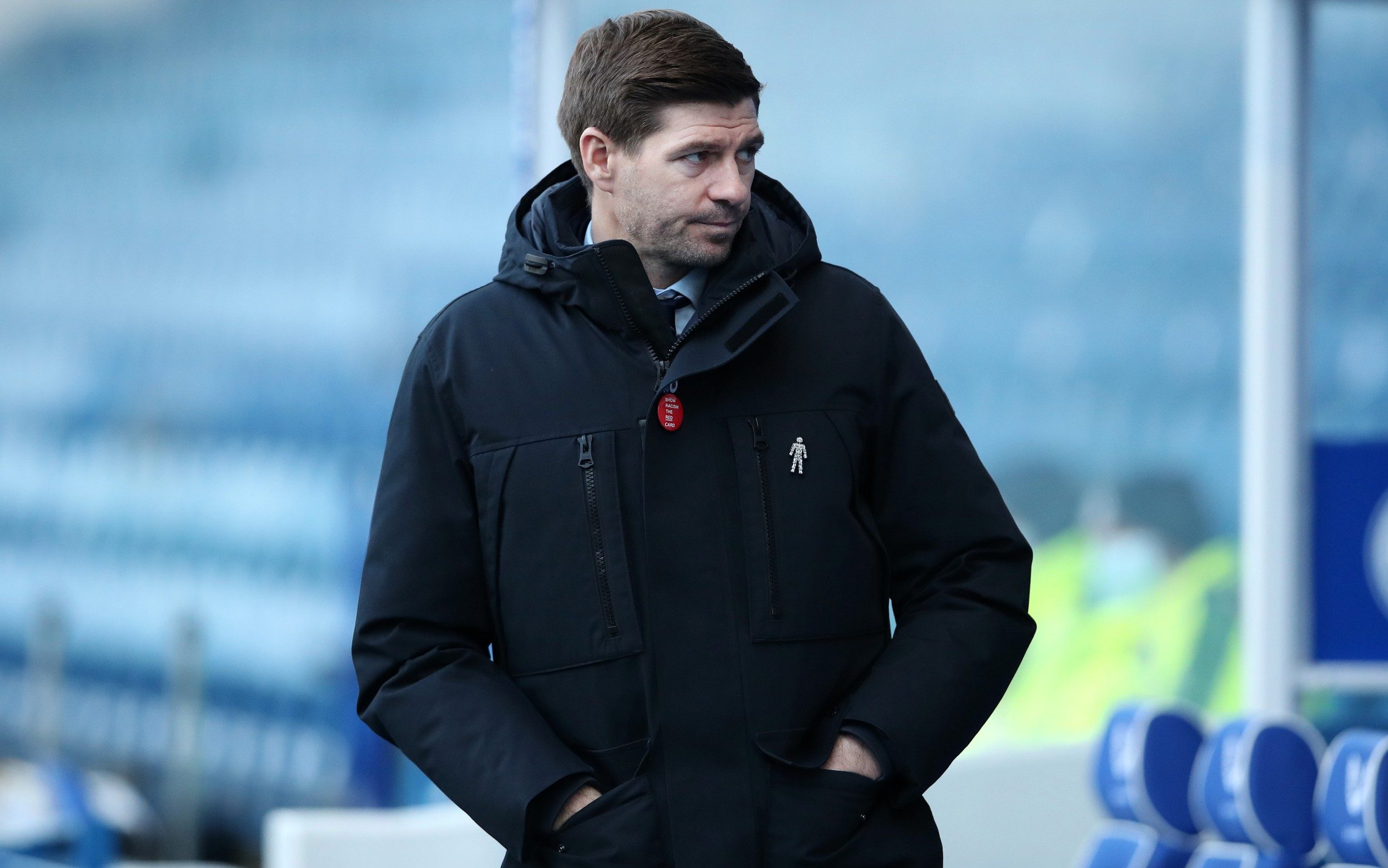 Rangers have confirmed the identities of the players who broke Covid-19 rules and were issued with fixed-penalty tickets in the early hours of Sunday morning after police were called to a flat in the west end of Glasgow and discovered 10 people congregated there.

The club, after having imposed an embargo on the issue – saying “We have no intention of engaging on this” – broke silence at last to state that the culprits were Bongani Zungu, Nathan Patterson, Calvin Bassey, Dapo Mebude and Brian Kinnear and are self-isolating.

“I feel personally let down by recent events but I am trying to move forward and focus on the important things, which is to prepare the team for a huge game against Antwerp,” said Steven Gerrard, the Rangers manager.

Bassey, with 14 appearances, was last seen in Rangers’ only defeat of the season, the Scottish League Cup quarter-final loss to St Mirren in Paisley. Patterson’s fourth outing of the campaign was as a substitute for the last 20 minutes of the 5-0 Scottish Premiership victory over Ross County at Ibrox on Jan 23. Mebude, a 19-year-old forward, is on loan to Queen of the South.

In the Scottish Parliament on Monday, Scotland’s First Minister answered a question on the affair and said that football should “make sure your house is in order”. Gerrard said on Wednesday that the club was “in dialogue with the SFA and government moving forward to find the solution in terms of those boys”.

The affair illustrates the unprecedented hazards of the pandemic and the consequences of failure to observe protocols. At the beginning of this month, I suggested to Gerrard that potential breaches of Covid-19 rules were the greatest threat to Rangers’ first title success in 10 years and his first managerial honour.

“The players are well aware and we’ve had numerous meetings,” Gerrard said. “They’ve had enough education and support throughout the pandemic. The players and staff in this bubble know how we have to go about it and live our lives.

That degree of vigilance, however, proved vulnerable to the unheeding actions of the five named players, who have been fined by the club as a first sanction.

The SFA’s fast-track disciplinary process will not apply to their Covid-19 breaches but they can expect a condign response if the examples of George Edmundson and Jordan Jones are indicative. The pair were compelled to self-isolate for 14 days before being banned for seven games by the SFA and were offloaded by the club – Edmundson on loan to Derby County and Jones on loan to Sunderland.