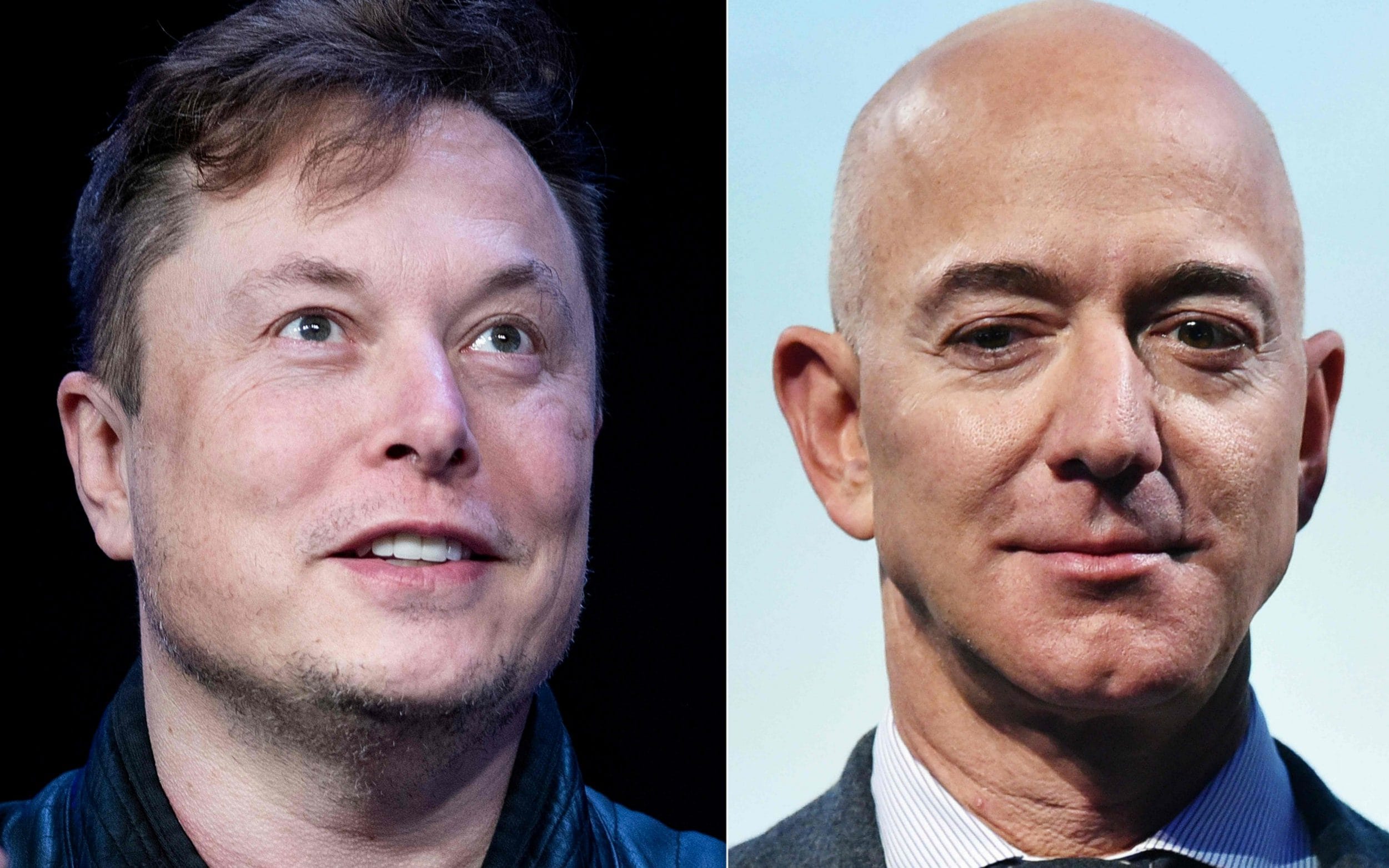 Online retail giant Amazon has been sued over its warehouse conditions by New York’s Attorney General, just days after it filed its own counter suit against the state.

New York’s top lawyer, Letitia James, sued Amazon over its Covid working conditions and allegedly retaliating against workers. The suit said: “Throughout the historic pandemic, Amazon has repeatedly and persistently failed to comply with its obligation to institute reasonable and adequate measures to protect its workers.

“Amazon has cut corners in complying with the particular requirements that would most jeopardize its sales volume and productivity rates.”

However, Amazon is not taking the claims lying down. In its own counter-filing, the tech giant said: “We don’t believe the Attorney General’s filing presents an accurate picture of Amazon’s industry-leading response to the pandemic.”

Kelly Nantel, an Amazon spokesperson said: “We care deeply about the health and safety of our employees, as demonstrated in our filing last week, and we don’t believe the Attorney General’s filing presents an accurate picture of Amazon’s industry-leading response to the pandemic.”